Earlier this year I collected fallen branches from the woods so I could make a Christmas stick tree again.  My last effort was made from big branches and it was VERY heavy,  so this time I was more selective!  (Yes, I am that woman with leaves and twigs in her hair, seen dragging things back to the van!)  This year I was determined to be more successful! 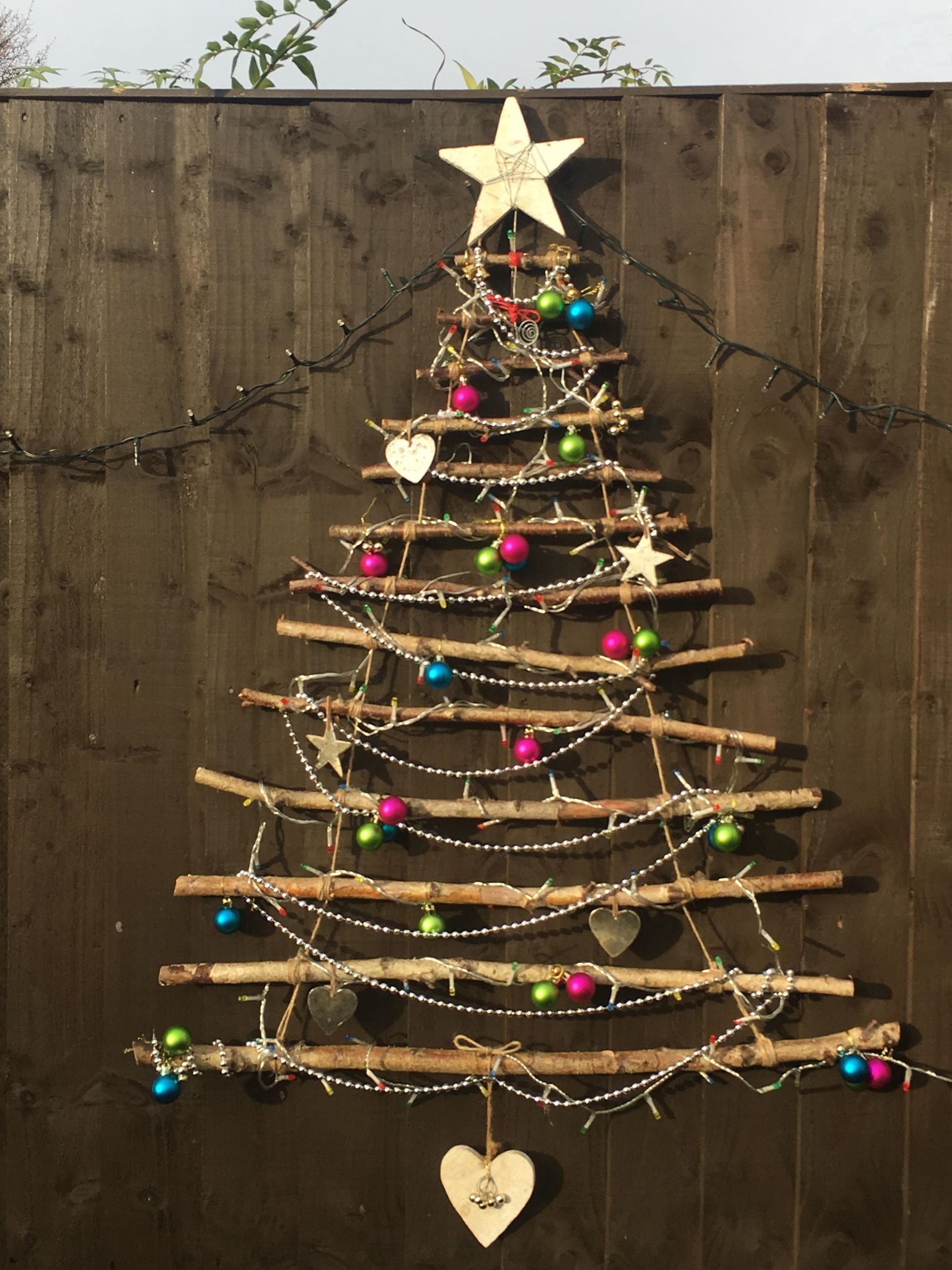 I was so lucky to find the little hearts and stars in a charity shop and they were perfect for the tree.  I also bought some new lights (such a great price, from B&Q). 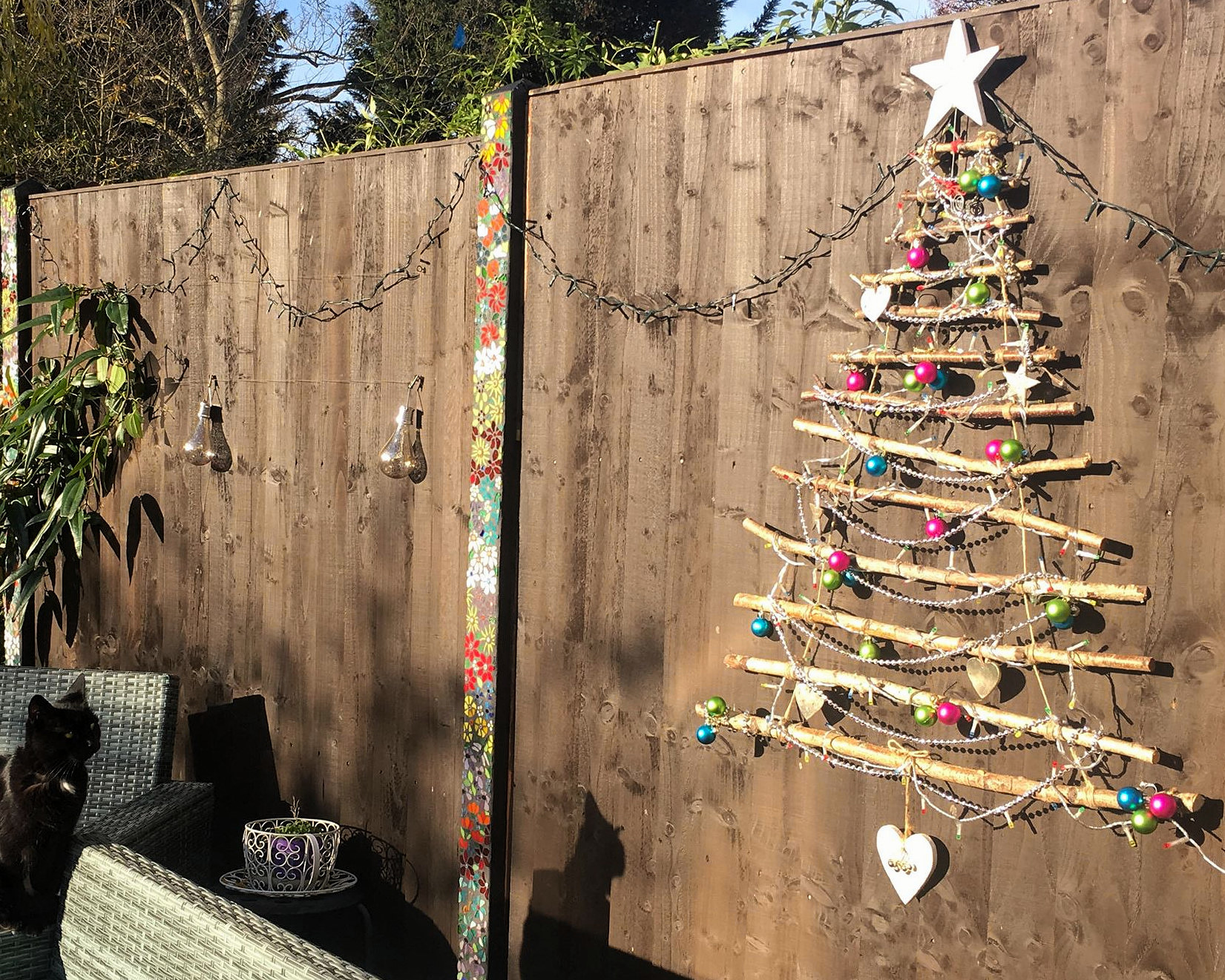 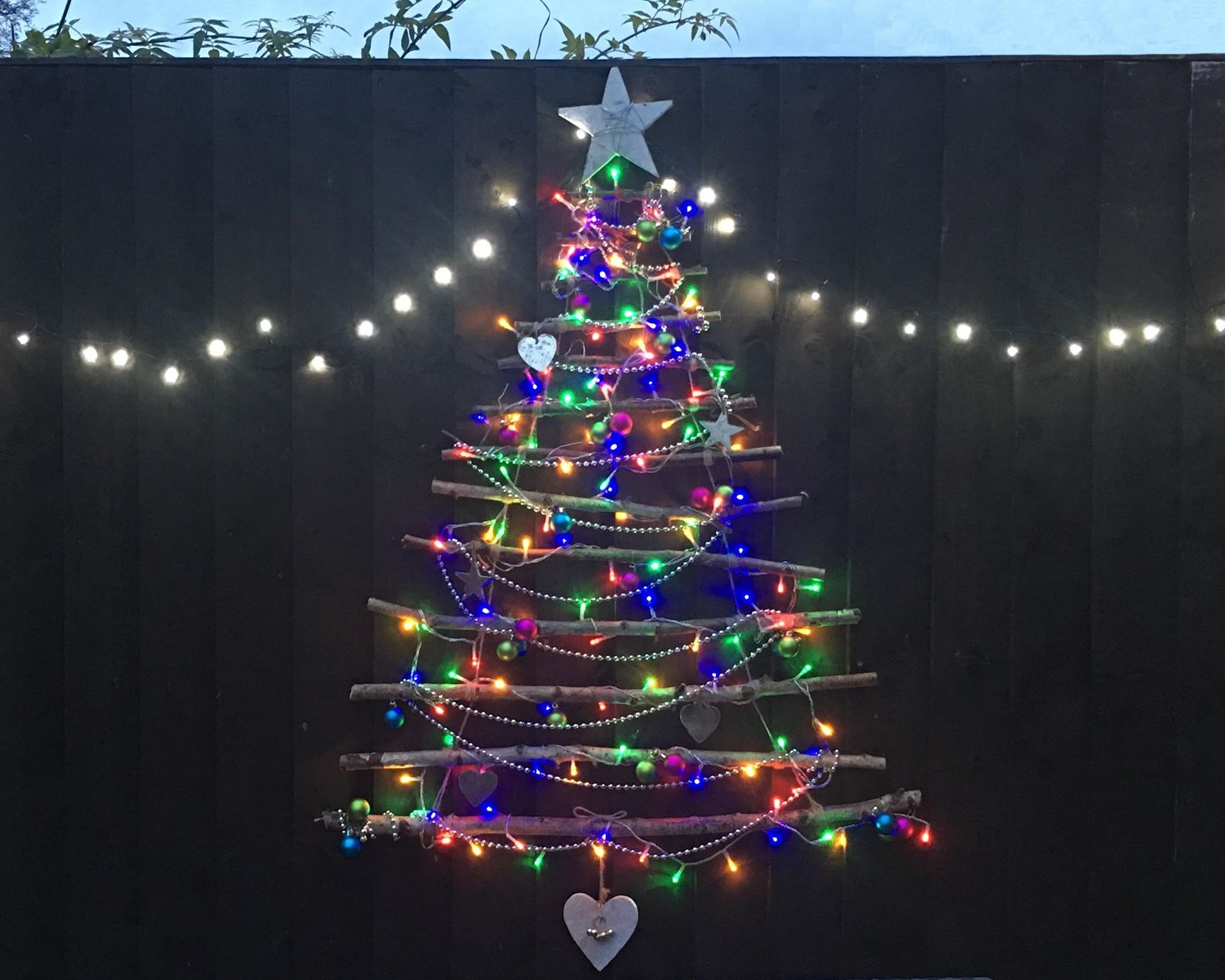 It looks so pretty all lit up at night

and I’m definitely going to keep this one for next year too.  It’s amazing what you can do with a pile of sticks! 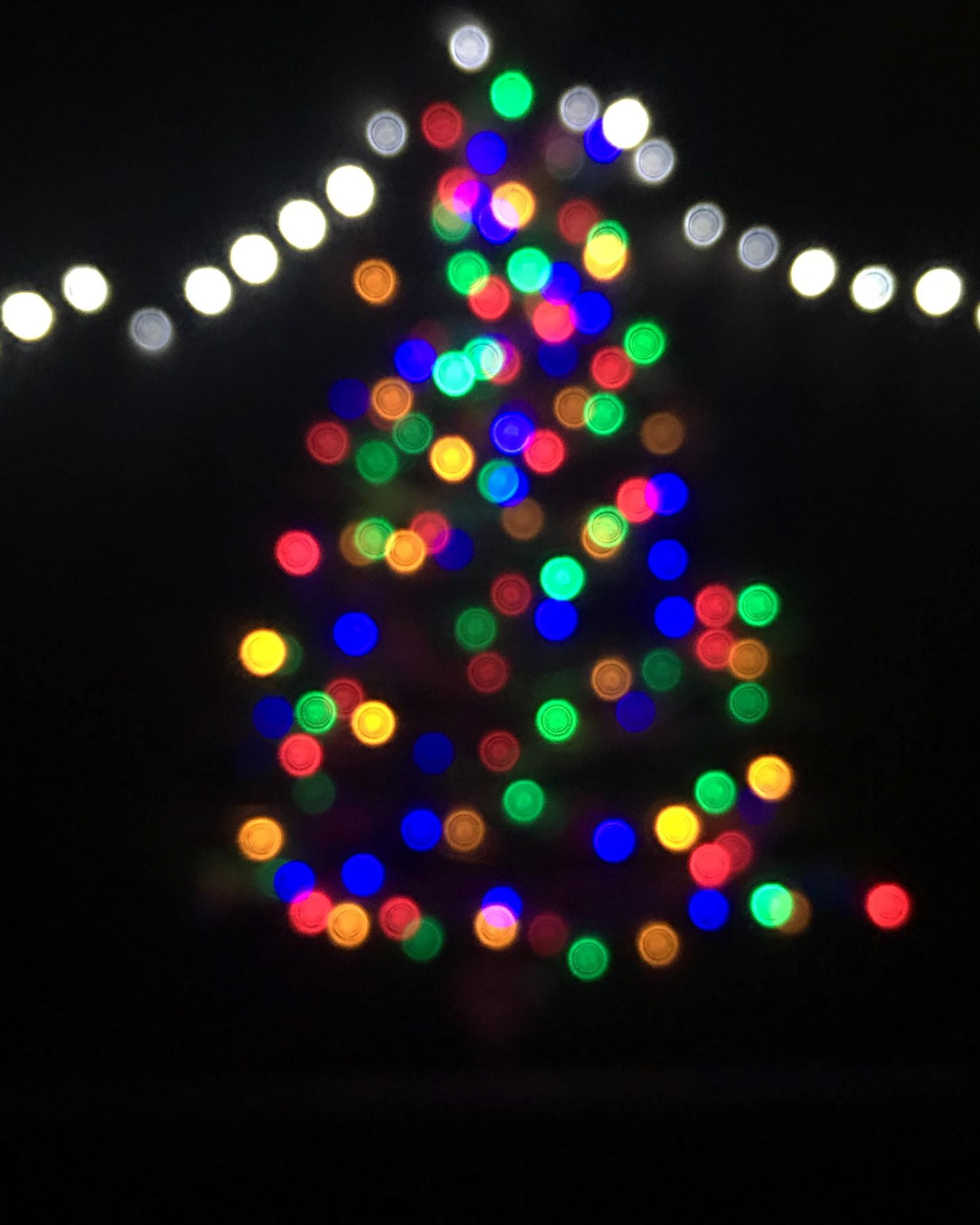 Sheer fluke that I took this bokeh image! 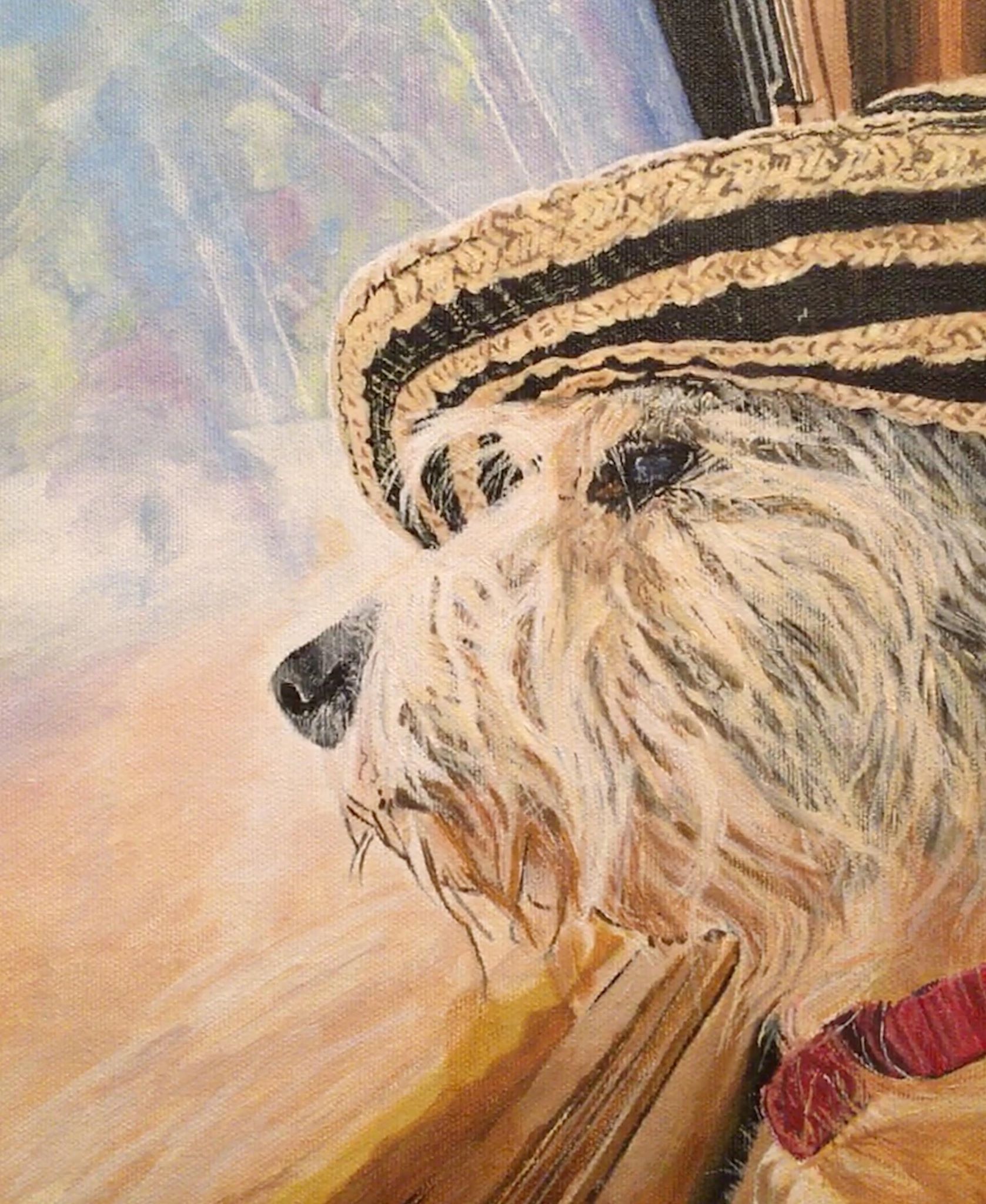 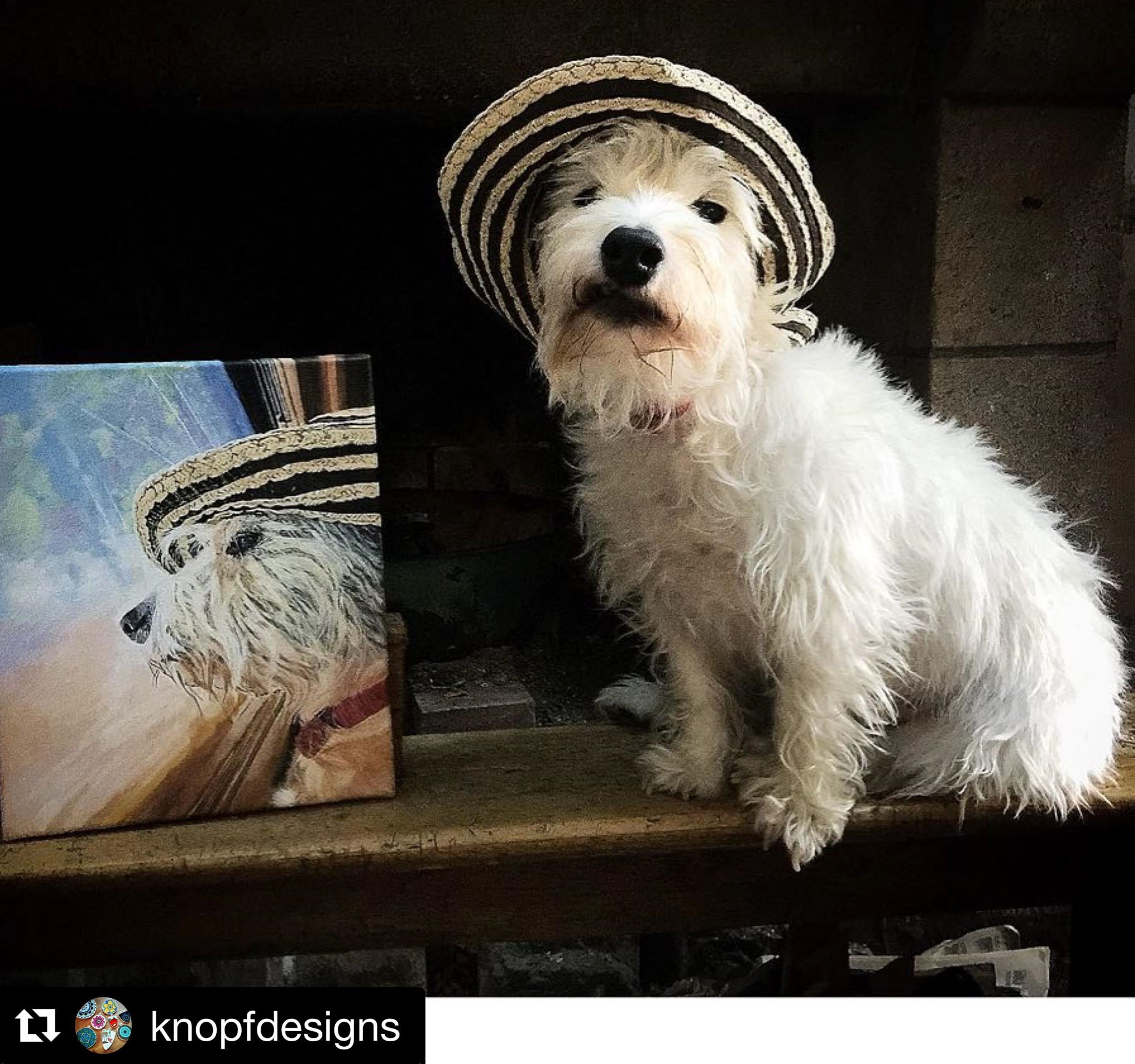