Day three was all about a man called Abbot Kinney. 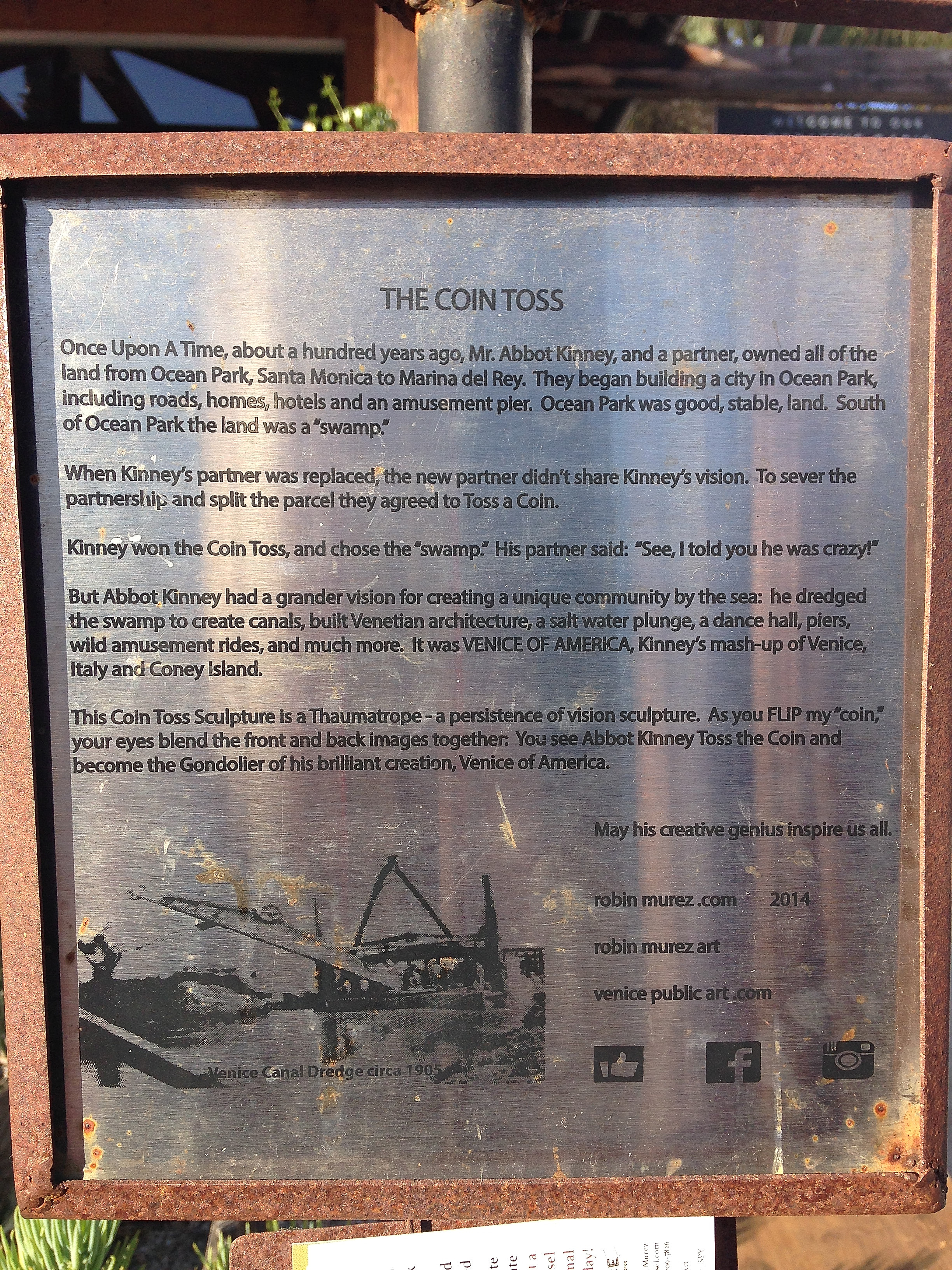 Venice Canals was so serene.  Walking along the narrow paths which edge the gardens and canals, viewing the different architecture and design which vary from old California bungalows to sleek modern homes; crossing bridges from one side to the other, seeing the odd boat go by. 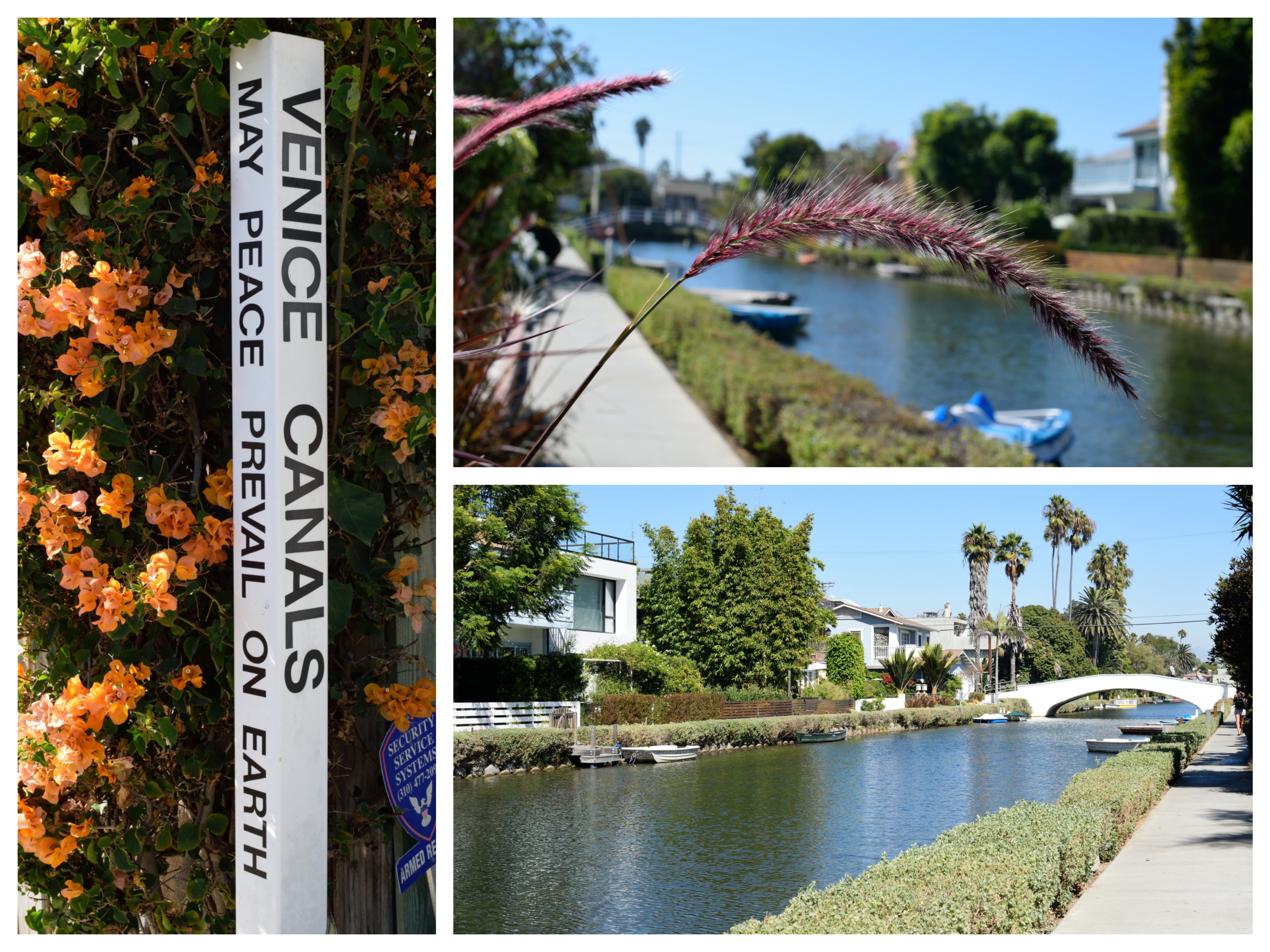 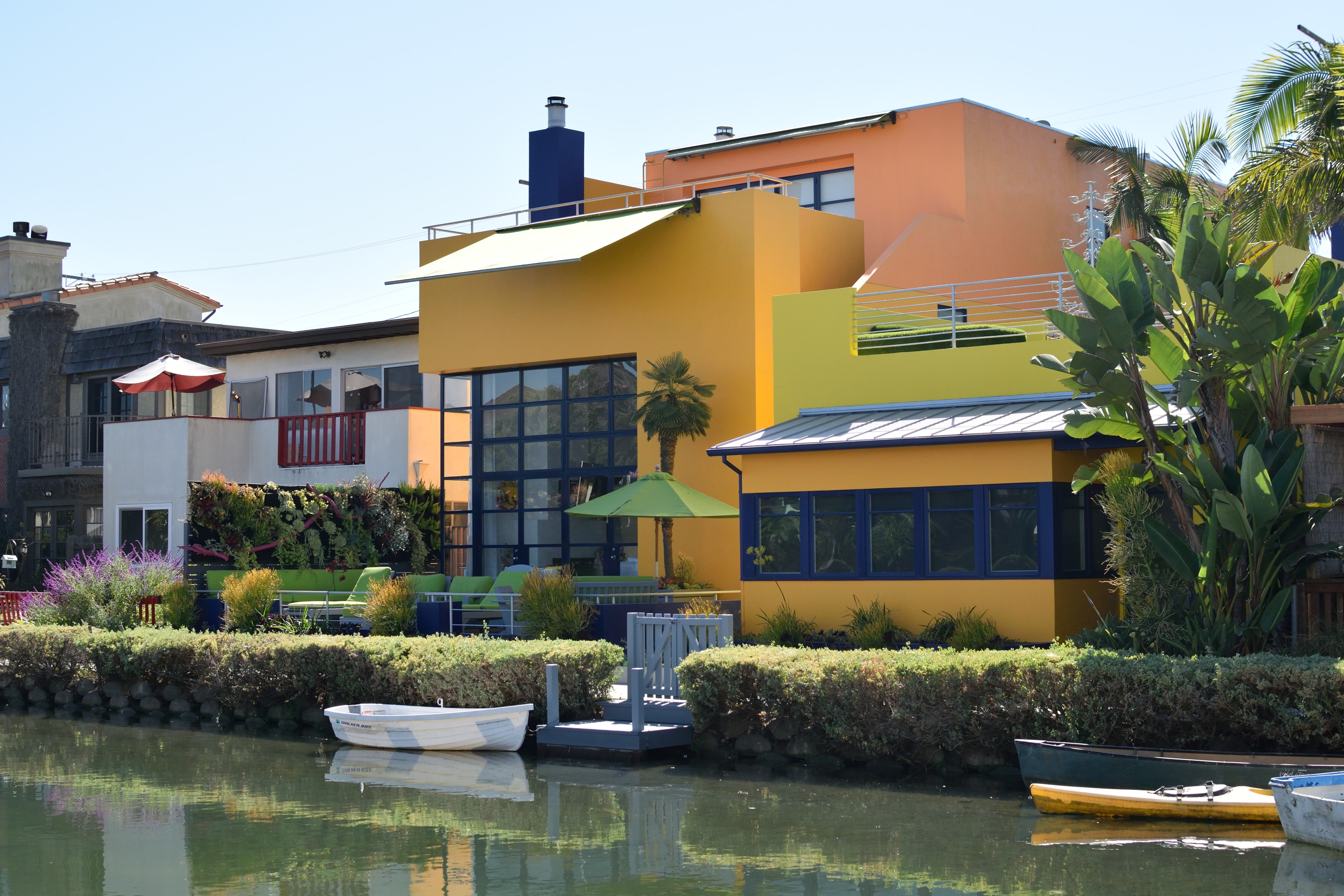 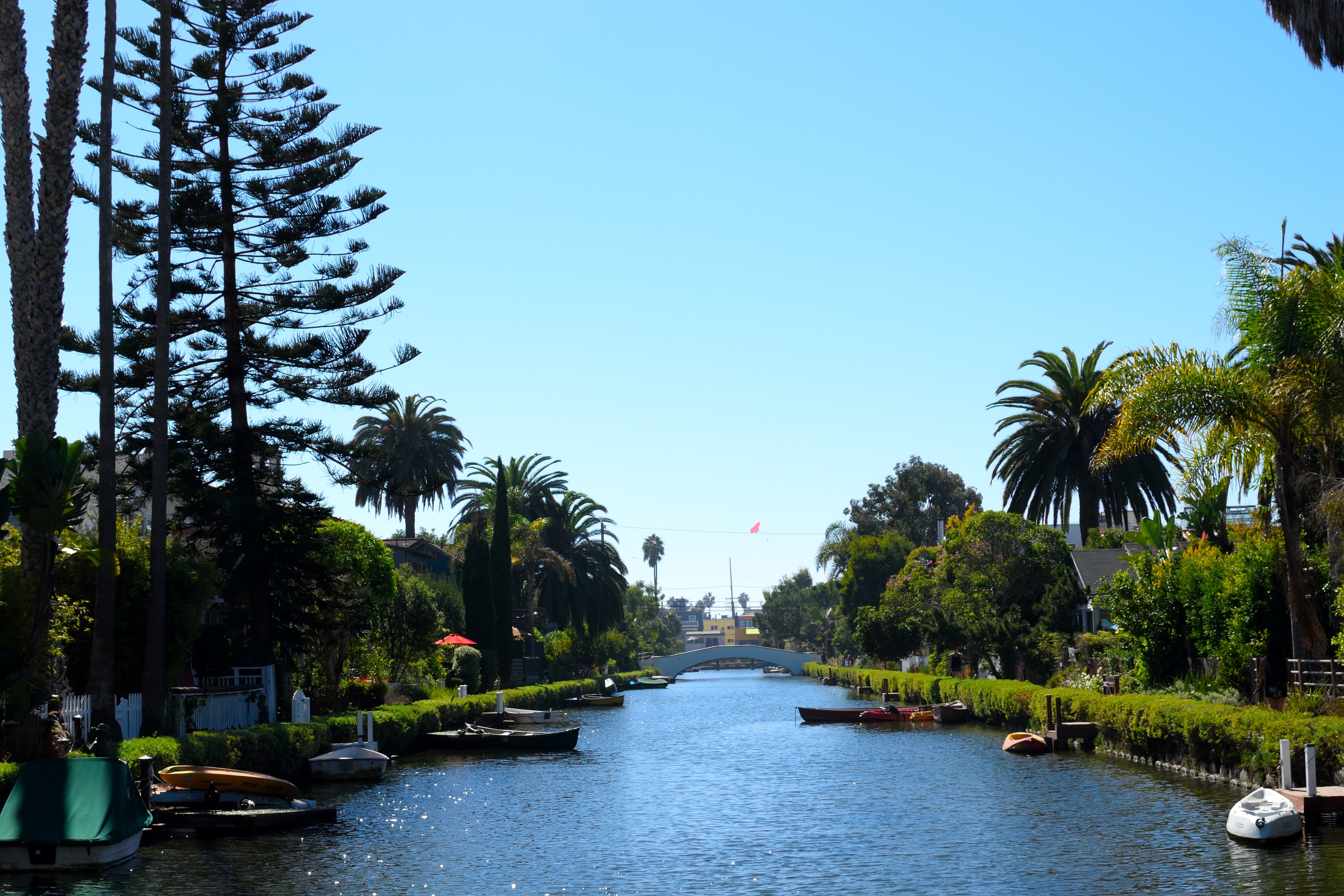 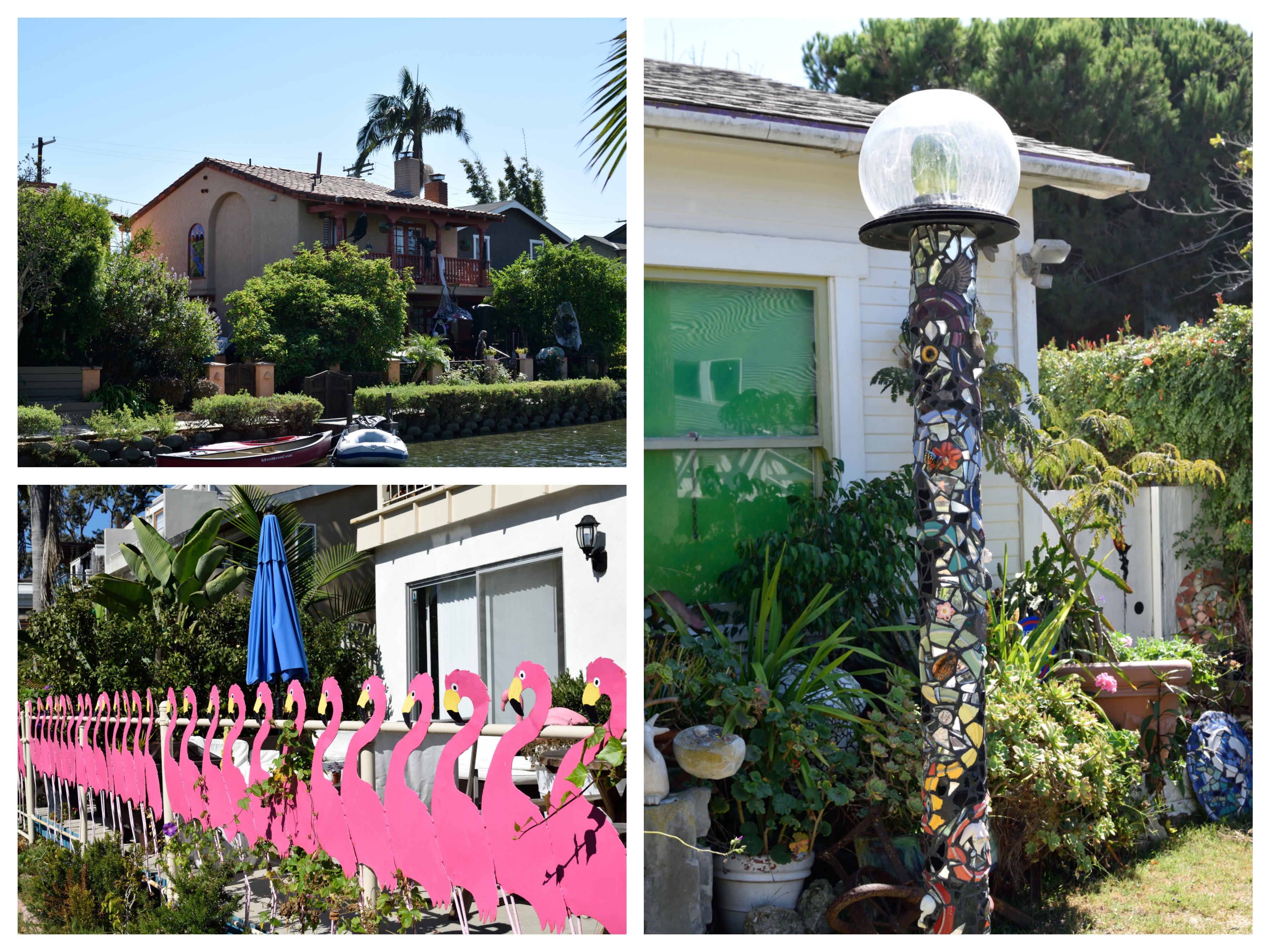 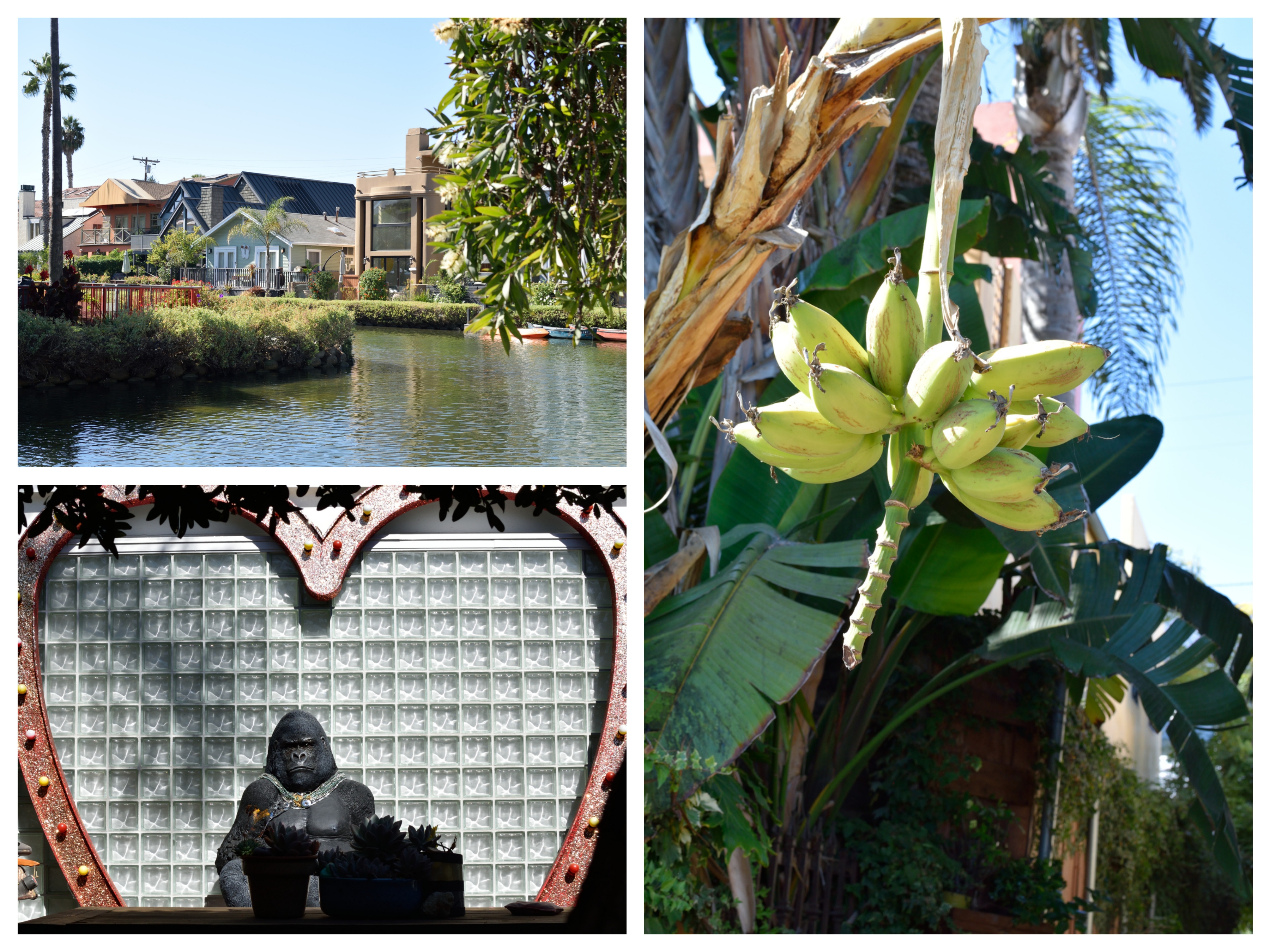 Probably how I’d feel ↑↑ if tourists kept looking into my garden! 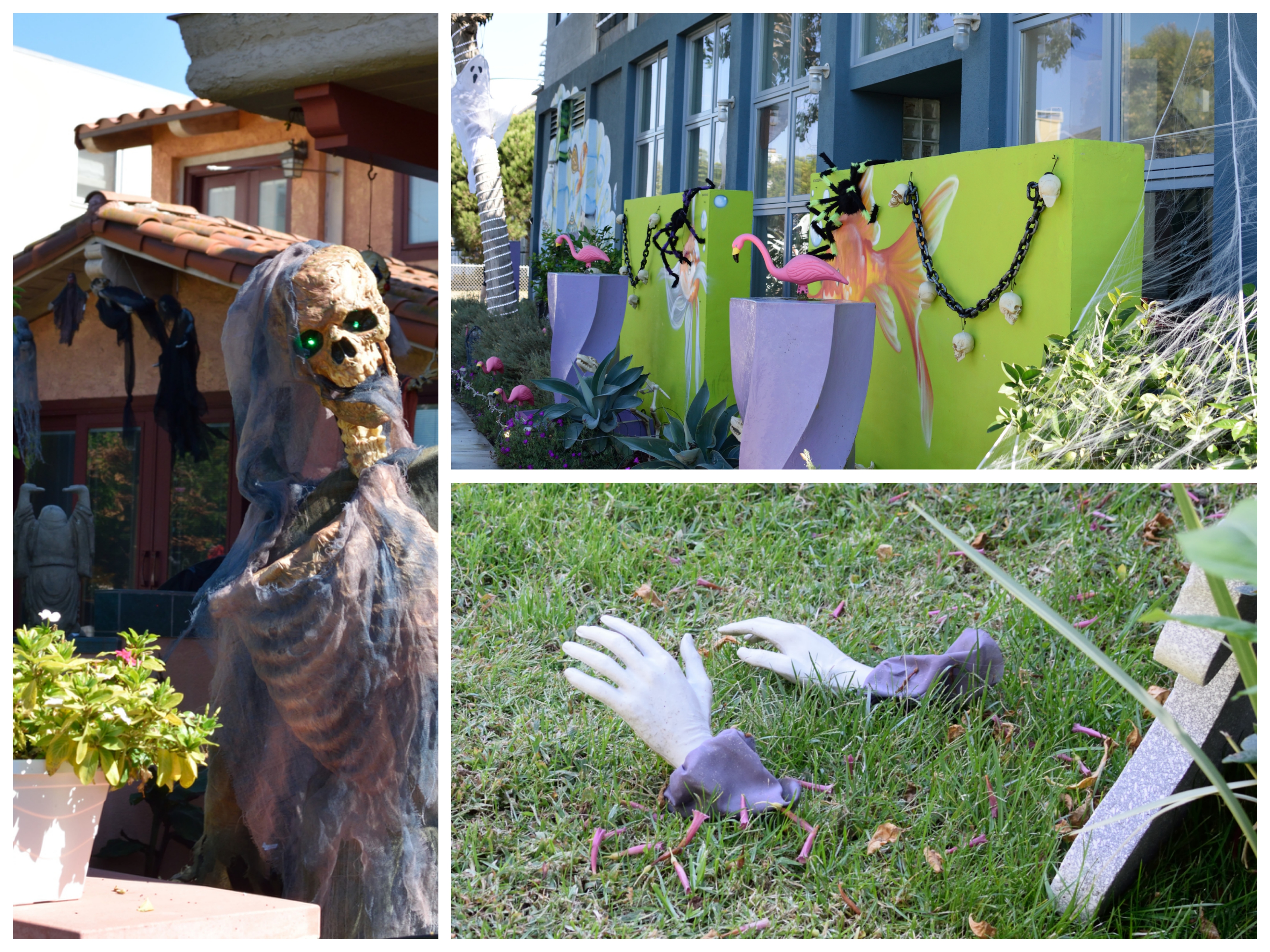 Getting ready for Halloween! 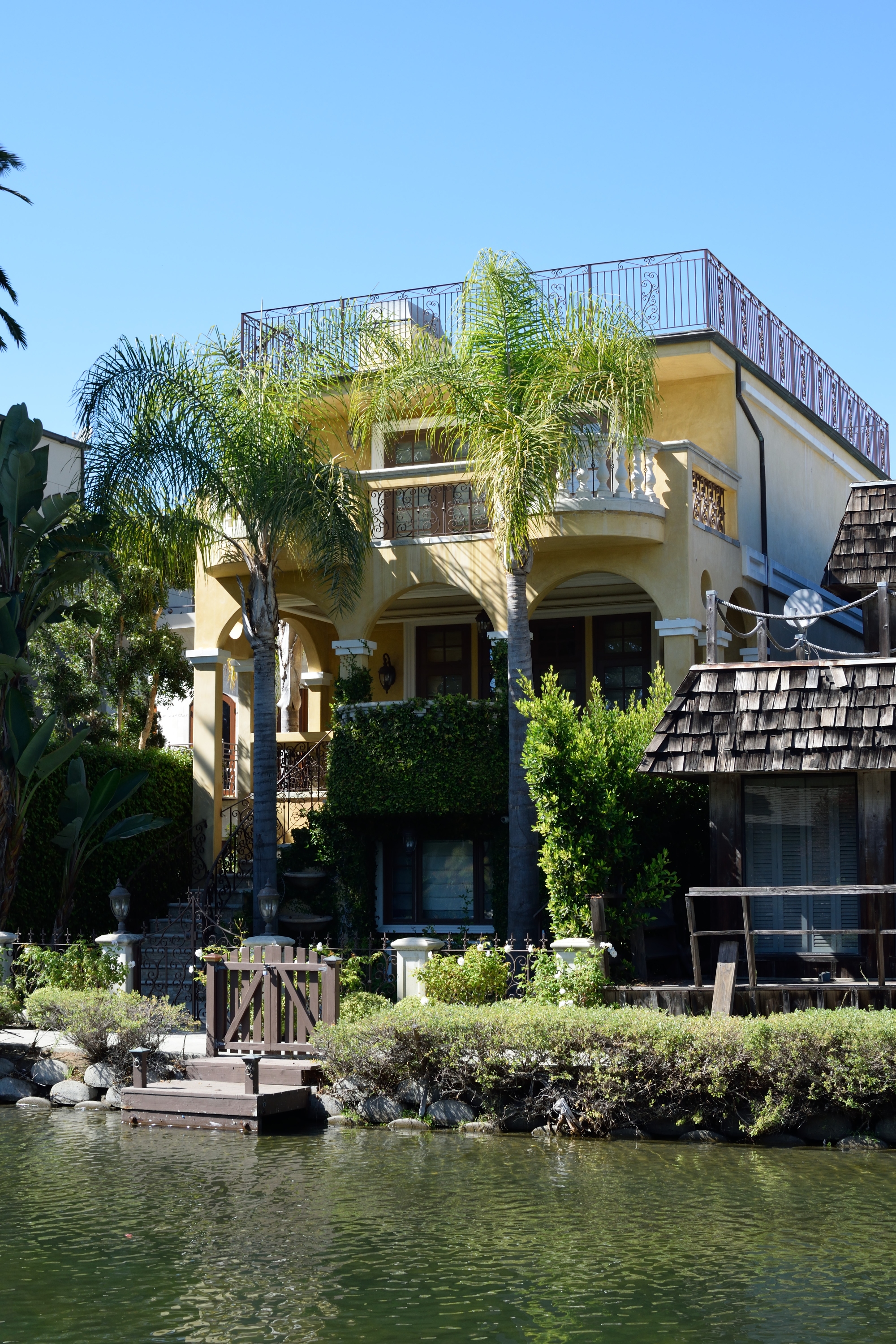 It was good fun deciding which house we’d chose to live in! 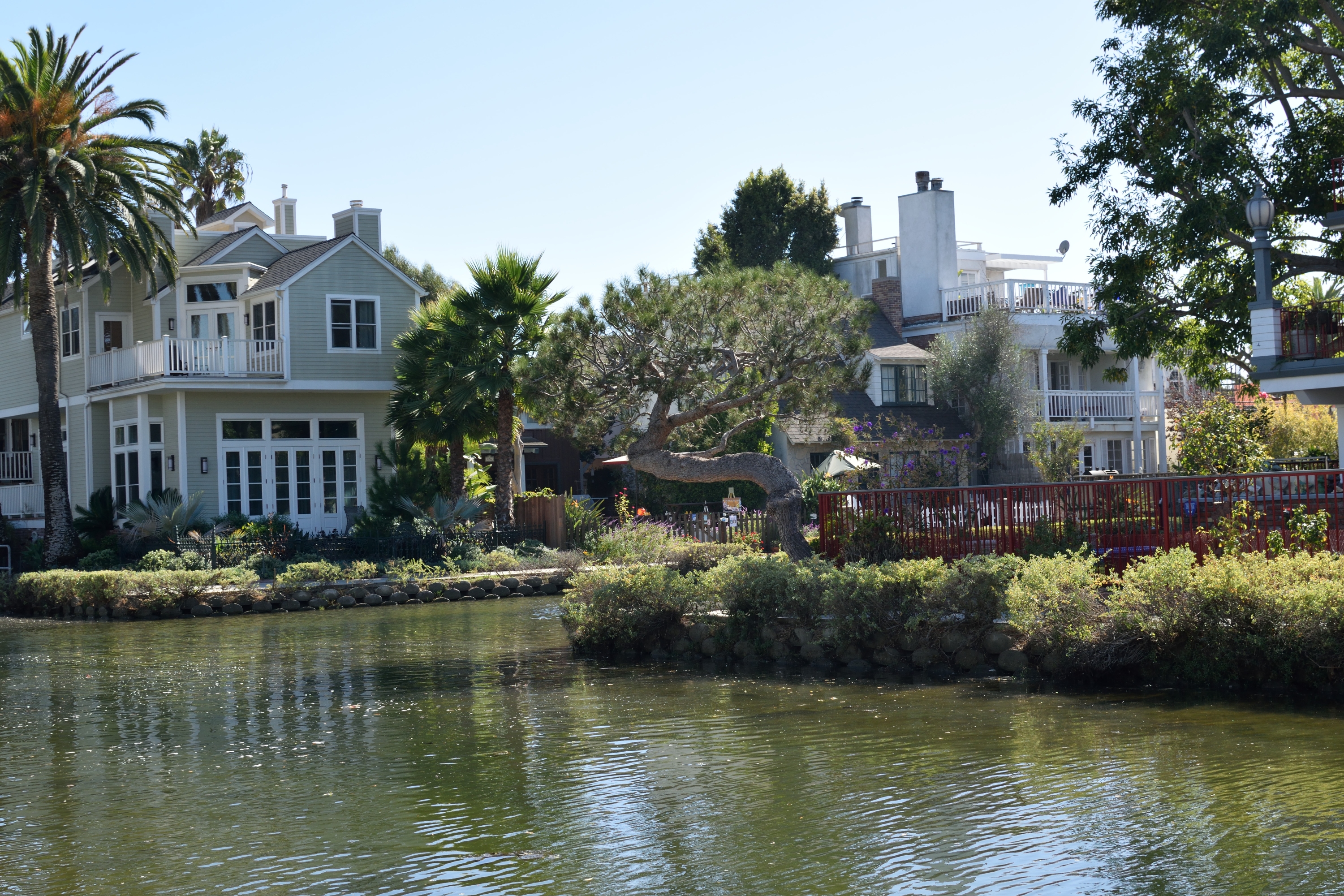 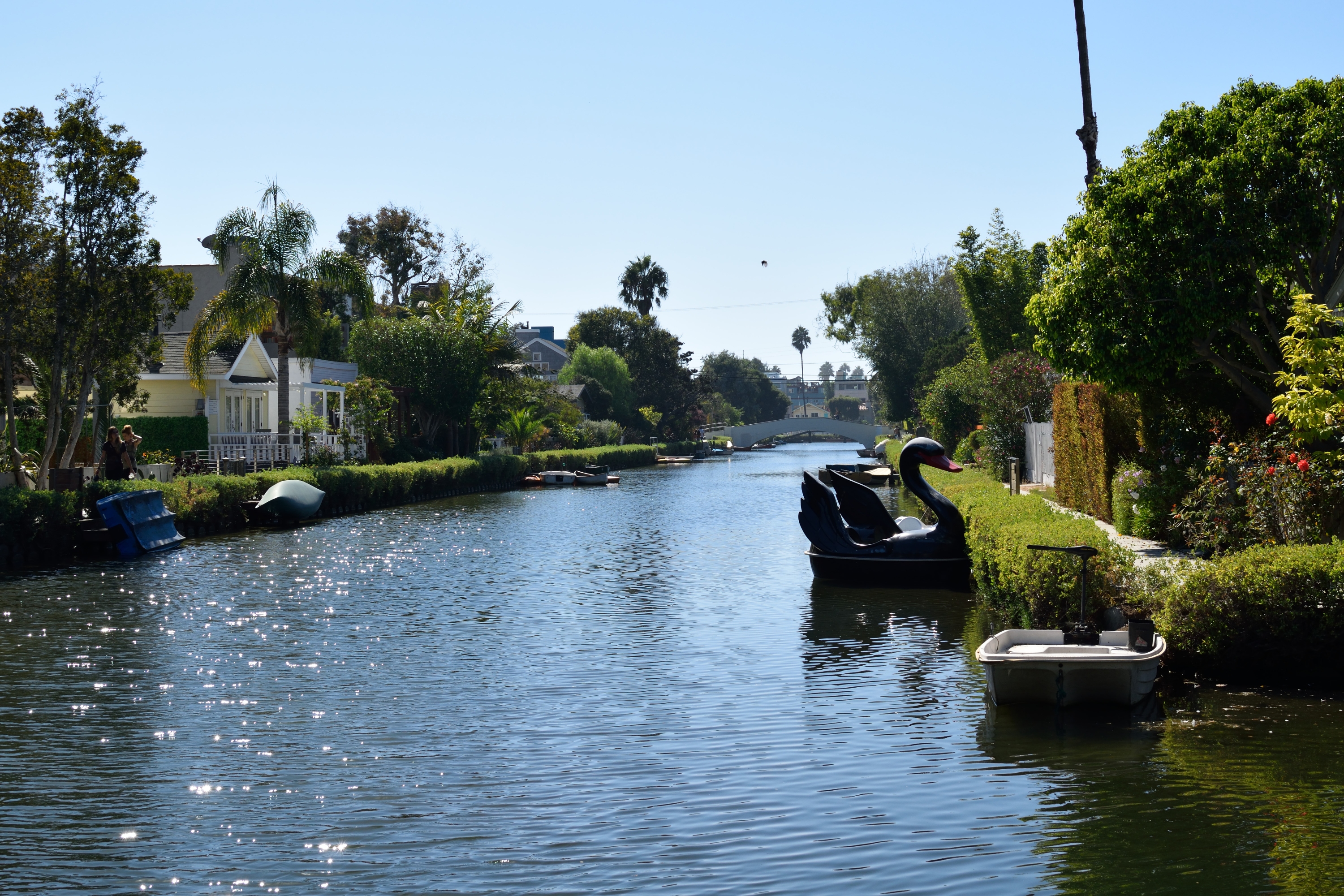 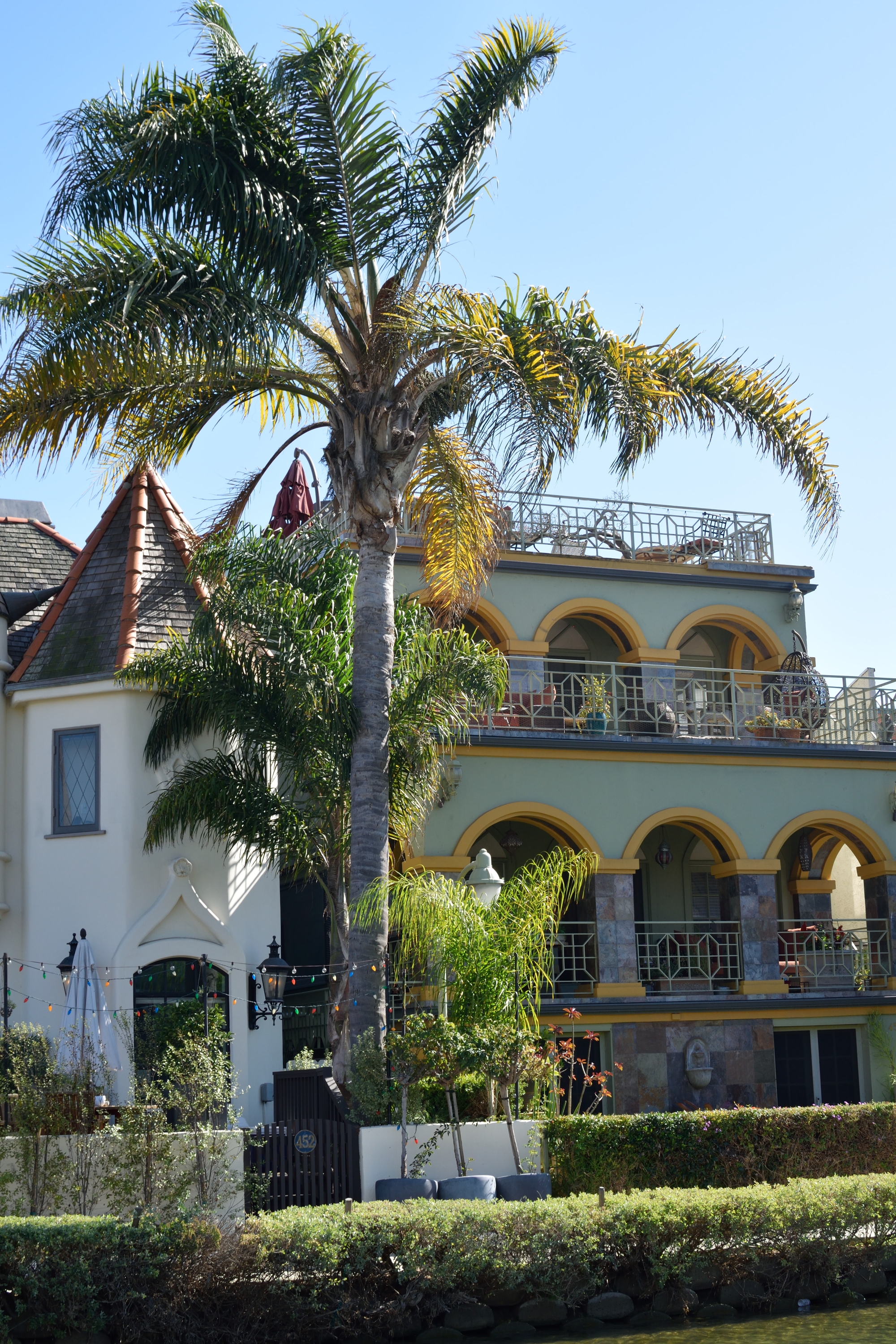 After much deliberation I decided that this would be my house

So, with rumbly tumblies we headed off to nearby Abbot Kinney Boulevard in search of lunch and a ‘unique shopping experience’. 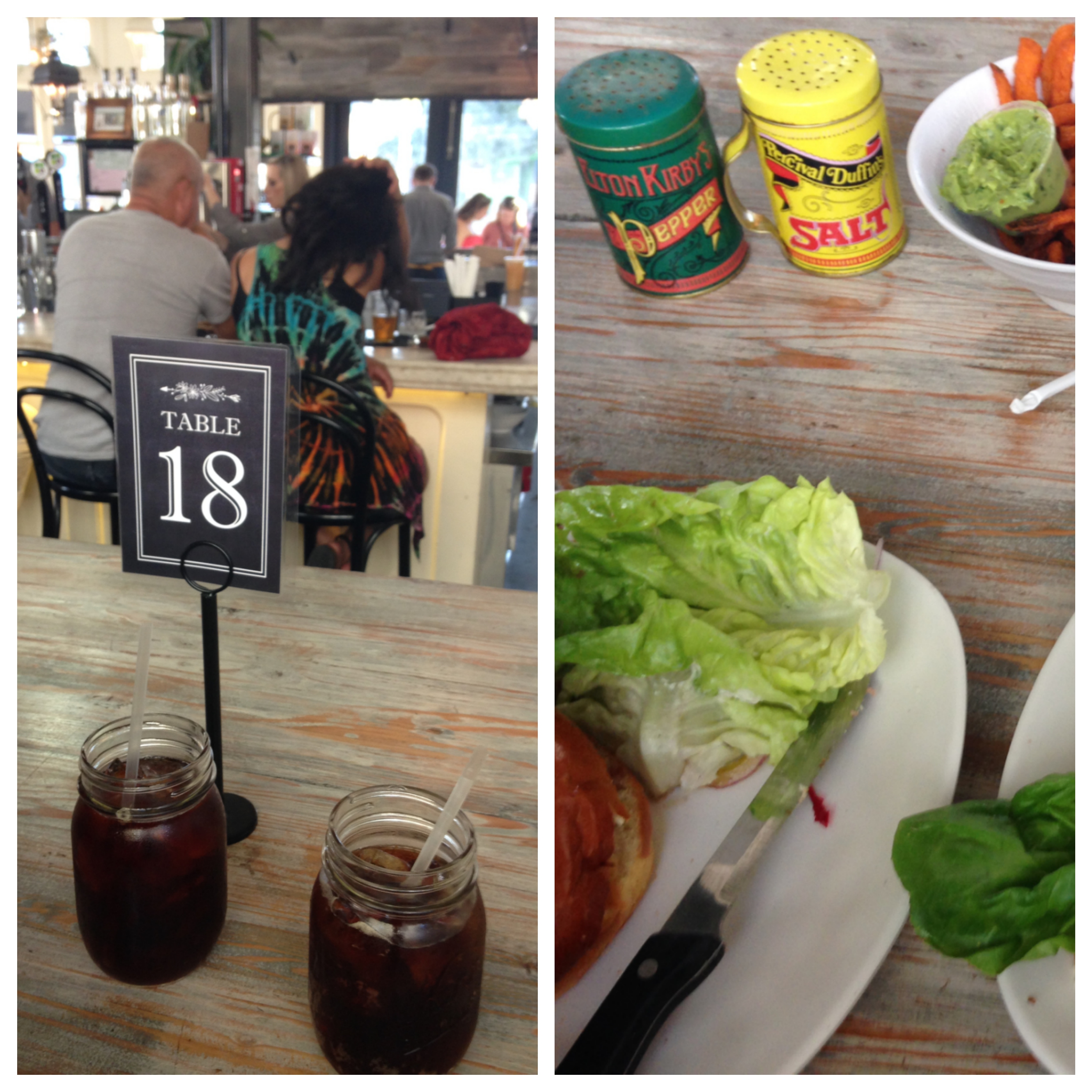 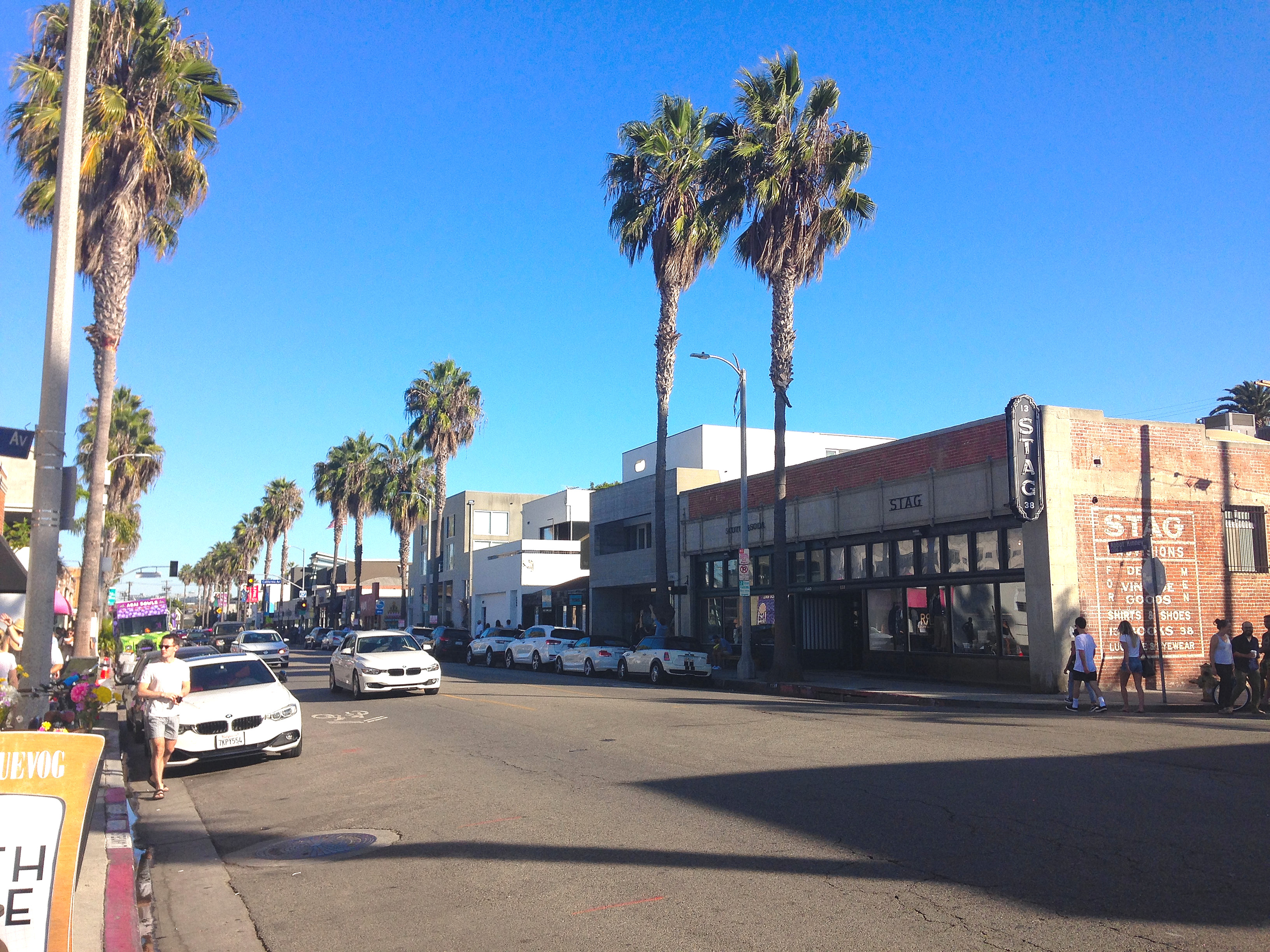 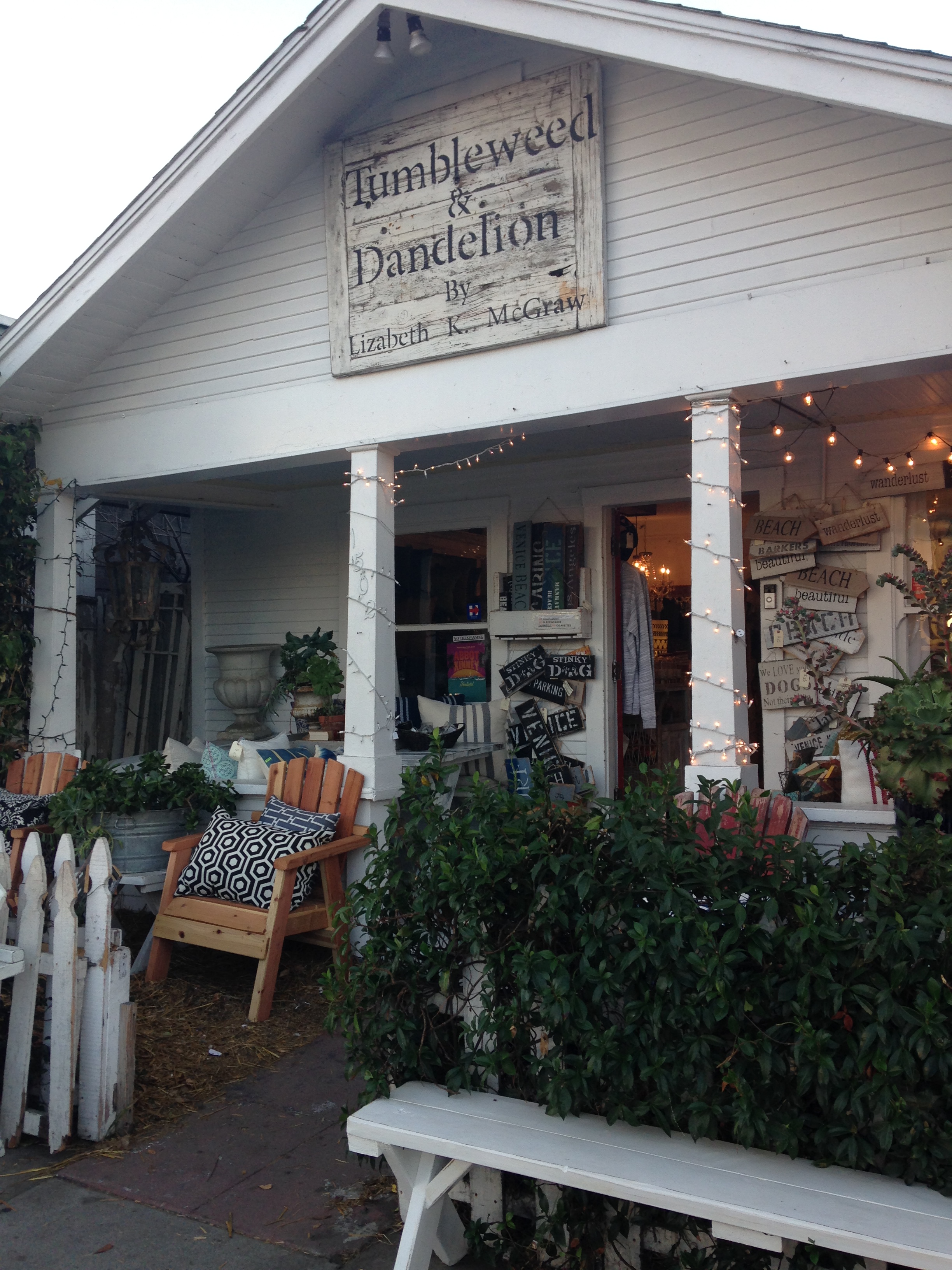 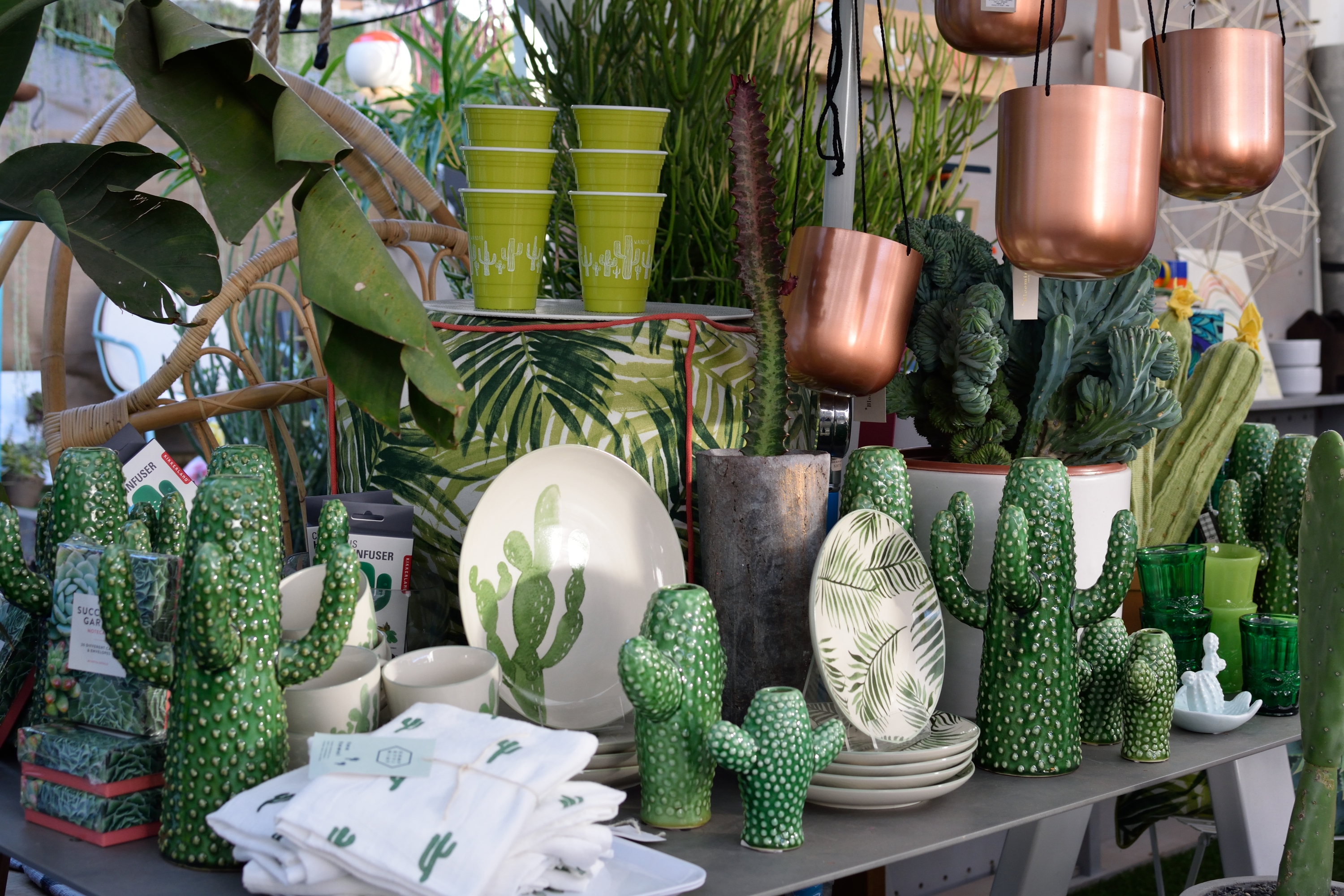 Grow was probably my favourite shop, I could have bought everything in there but instead I only bought what I could carry!  Also BURRO had some great gifts and some incredibly cool hats and clothes. 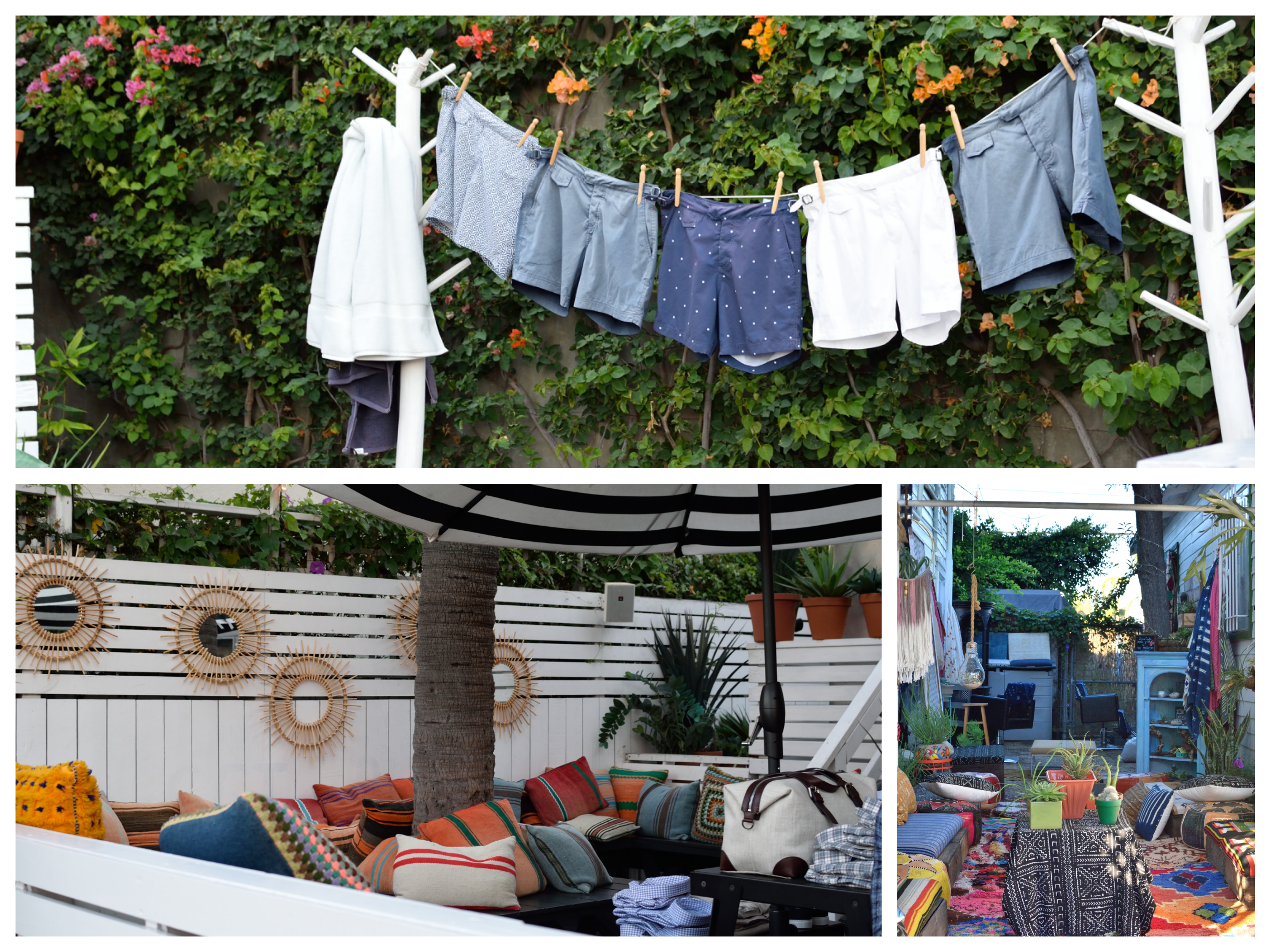 It obviously helps to have a dry and warm climate, but it was so nice to see the ‘lounge’ areas and displays outside the shops. 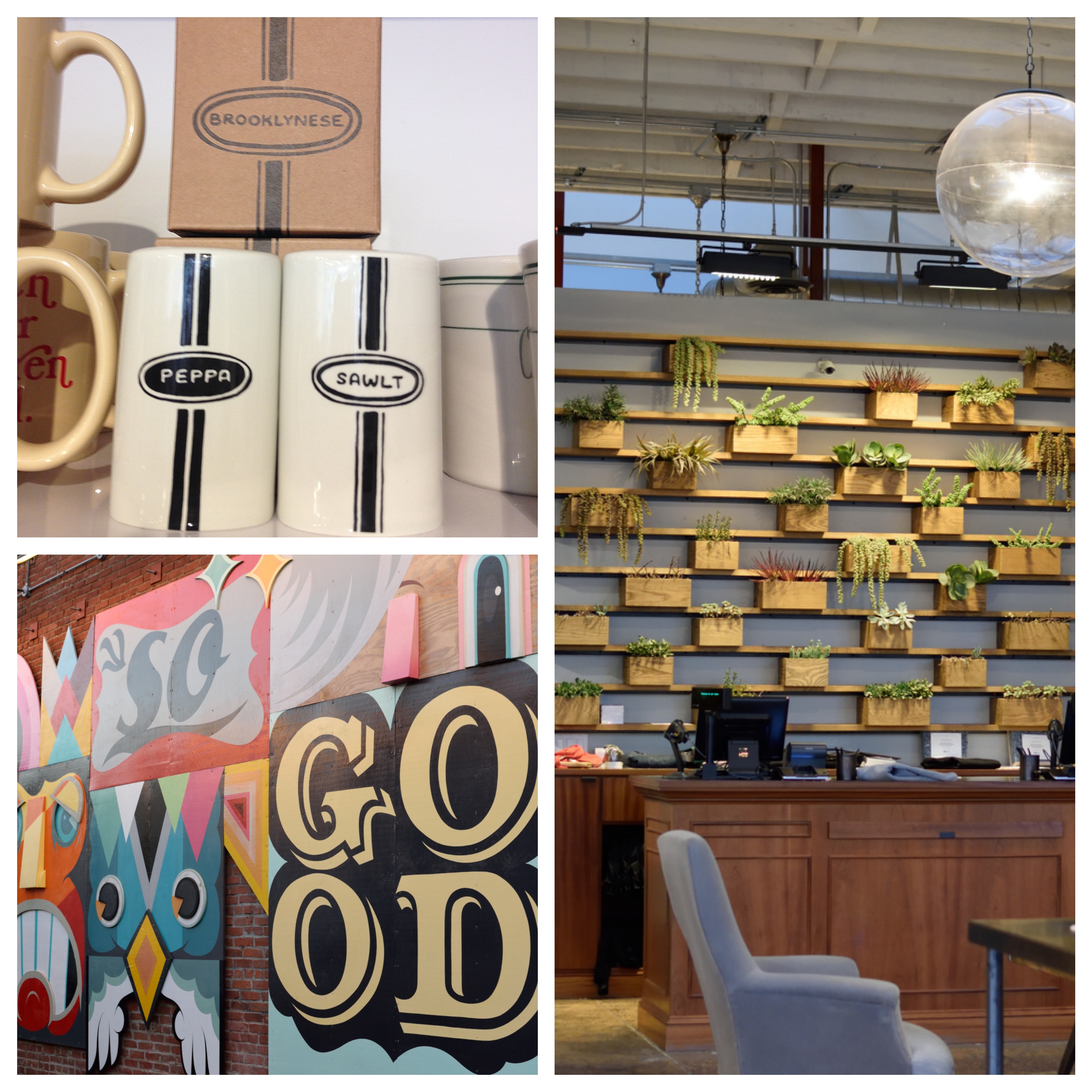 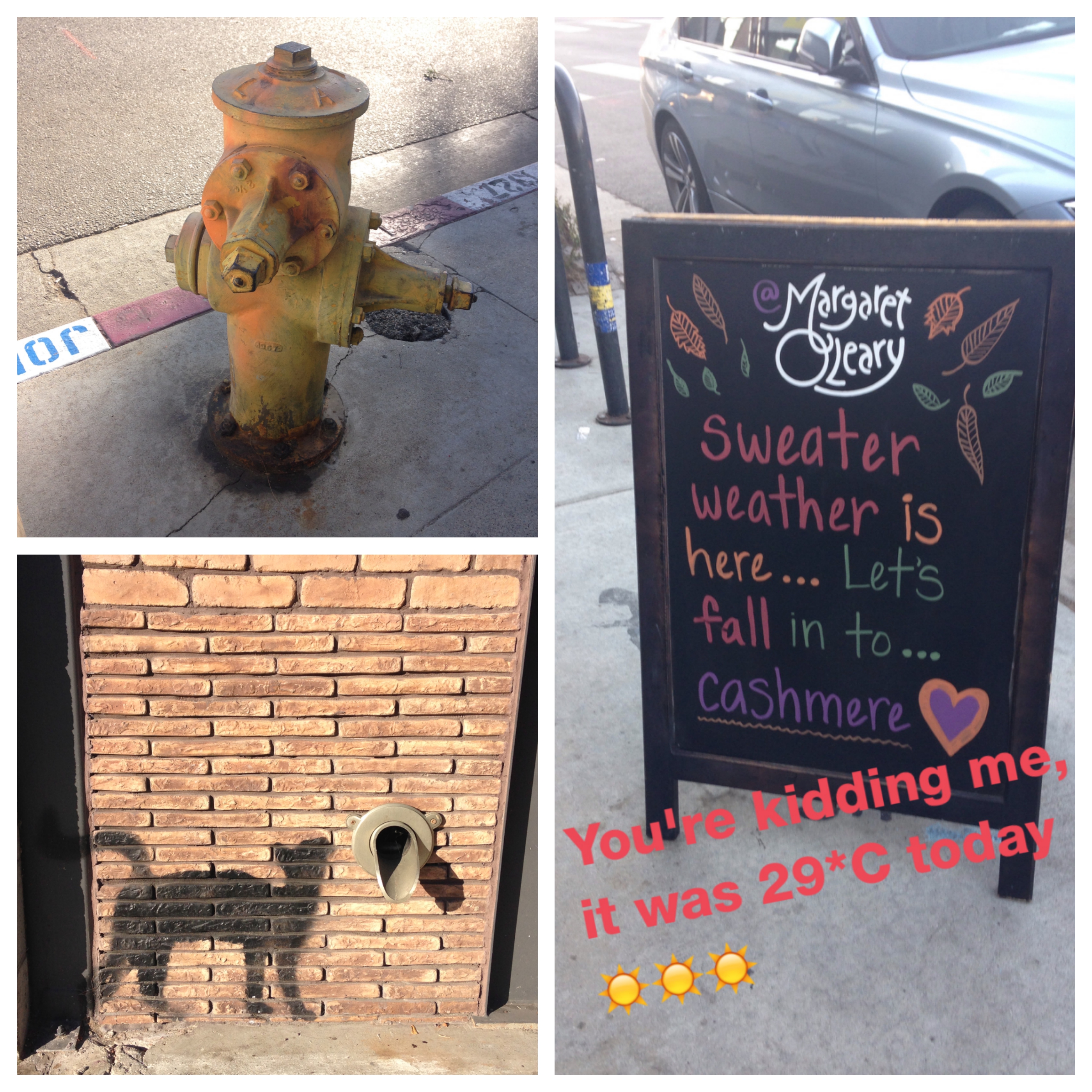 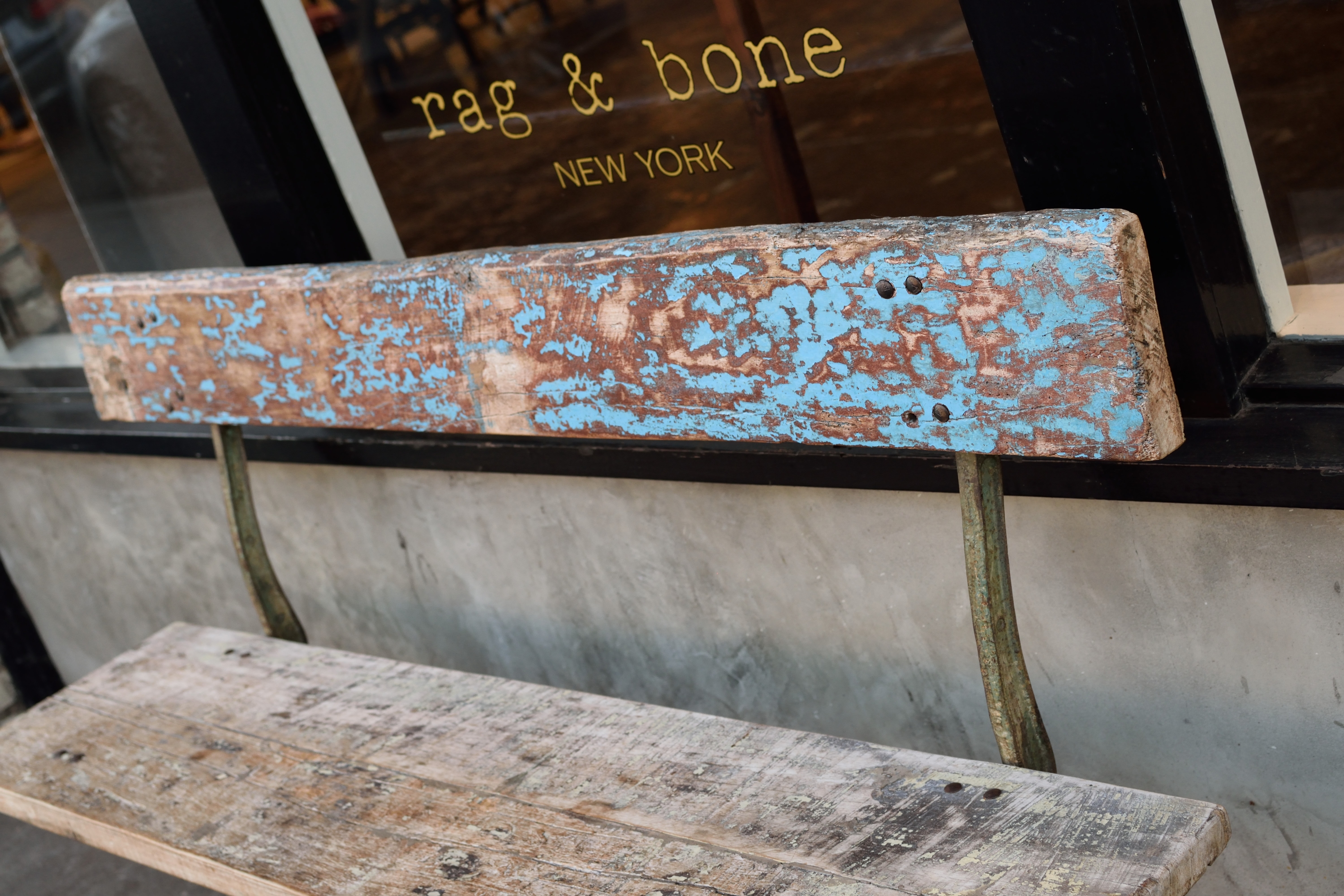 I fell in love with this bench <3 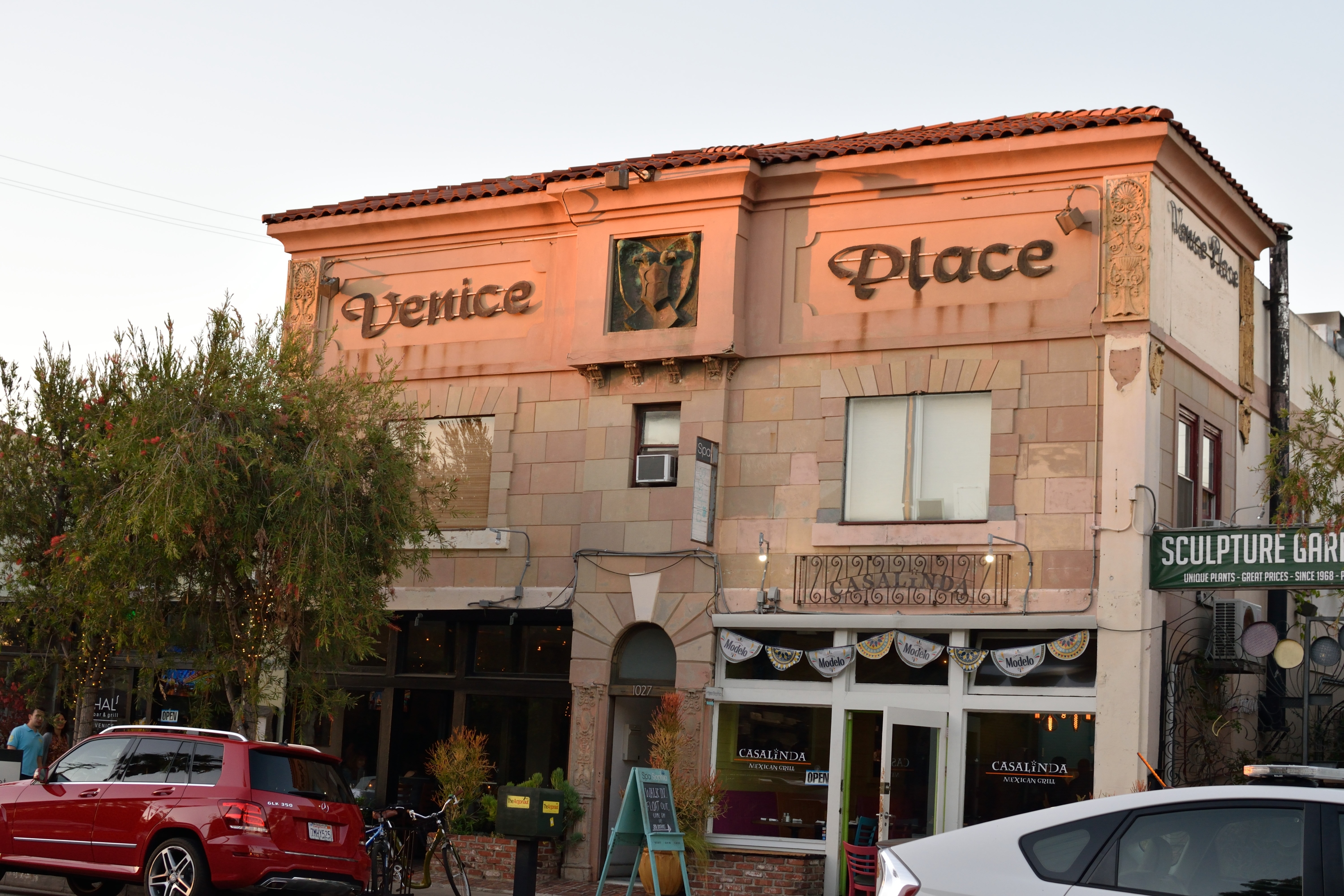 So as the sun was about to set and we were back where we started, we headed back to our airbnb.   The trip back was so funny, our Uber driver was an ACTOR and he was hilarious.  We got talking about accents and I asked him where his was from.  He told us the story of how he was adopted at 2 months old and went to live in Virginia with an African-American father and Japanese mother.   We got out of the car with his business card and said we’d remember his name when we saw it in lights!