Given the opportunity to go on a long train ride taking in the south coast, you’d jump at it, right?  I did.

Earlier this summer my husband and two workmates cycled from the most Westerly point of England, Land’s End in Cornwall to John O’Groat’s, the most Northerly point of Scotland and raised money for Macmillan Cancer Support at the same time.  The train ride that got them to Cornwall was the start of their scenic journey.

When some discounted train tickets came up to go to Penzance last week we booked window seats and spent the next 5 1/2 hours enjoying the views.   We arrived at lunchtime and jumped straight on a bus to Marazion to visit St. Michael’s Mount. 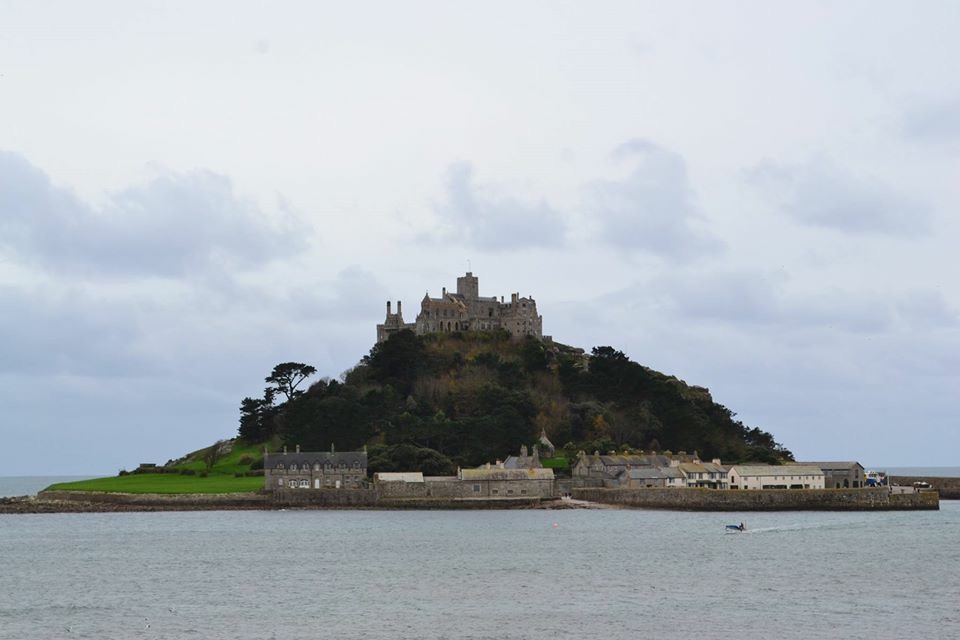 The plan was to get the boat across but Storm Barney had left a bit of a sandbank in it’s wake so they were no longer running and we had no other option but to grab a Cornish pasty and wait for the tide to go out. 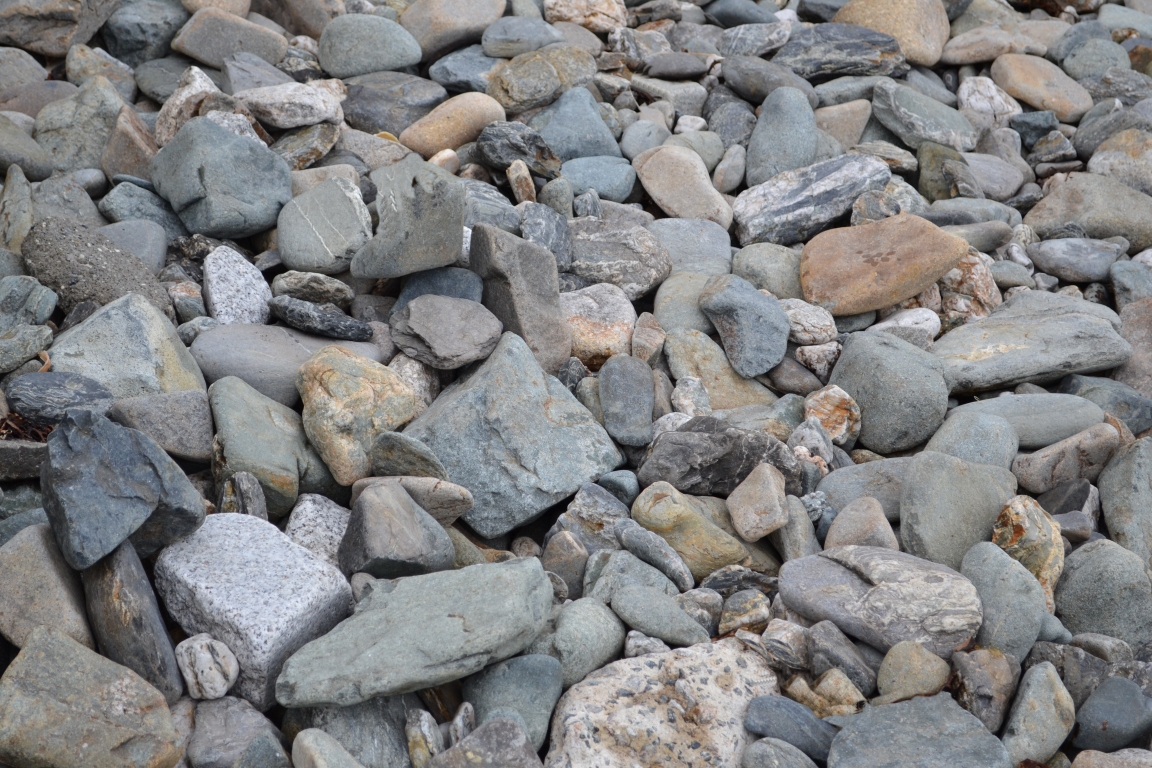 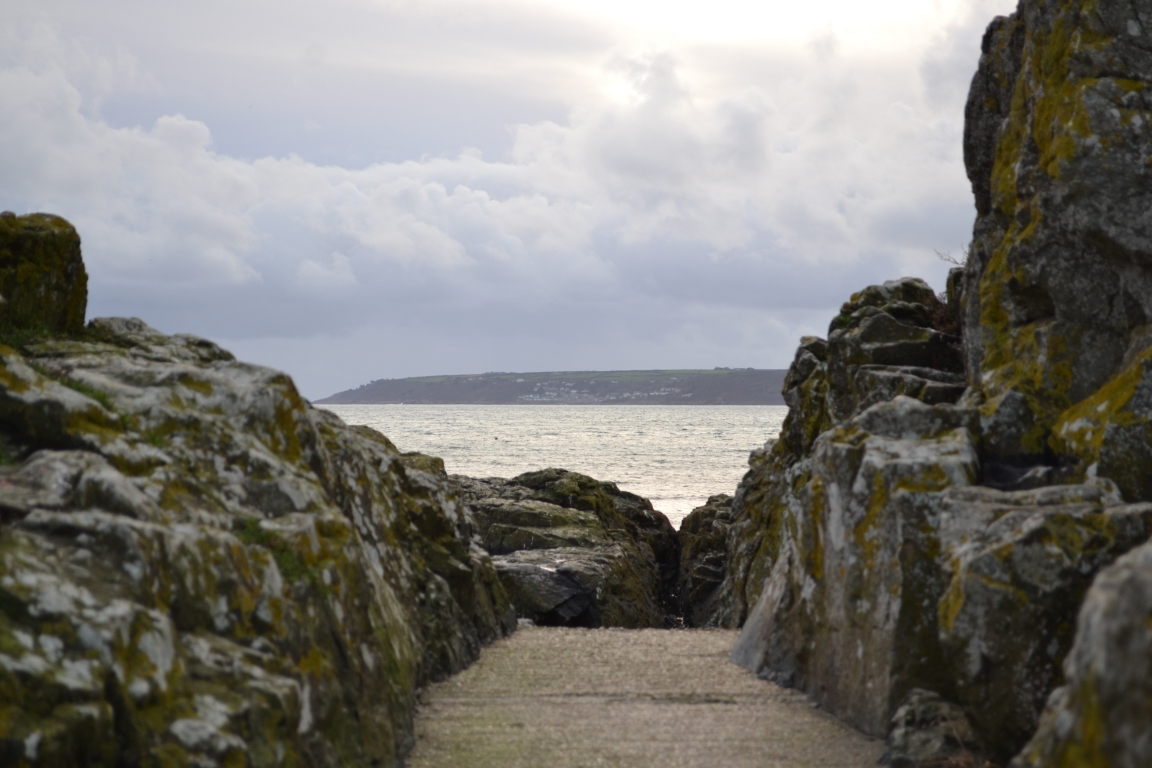 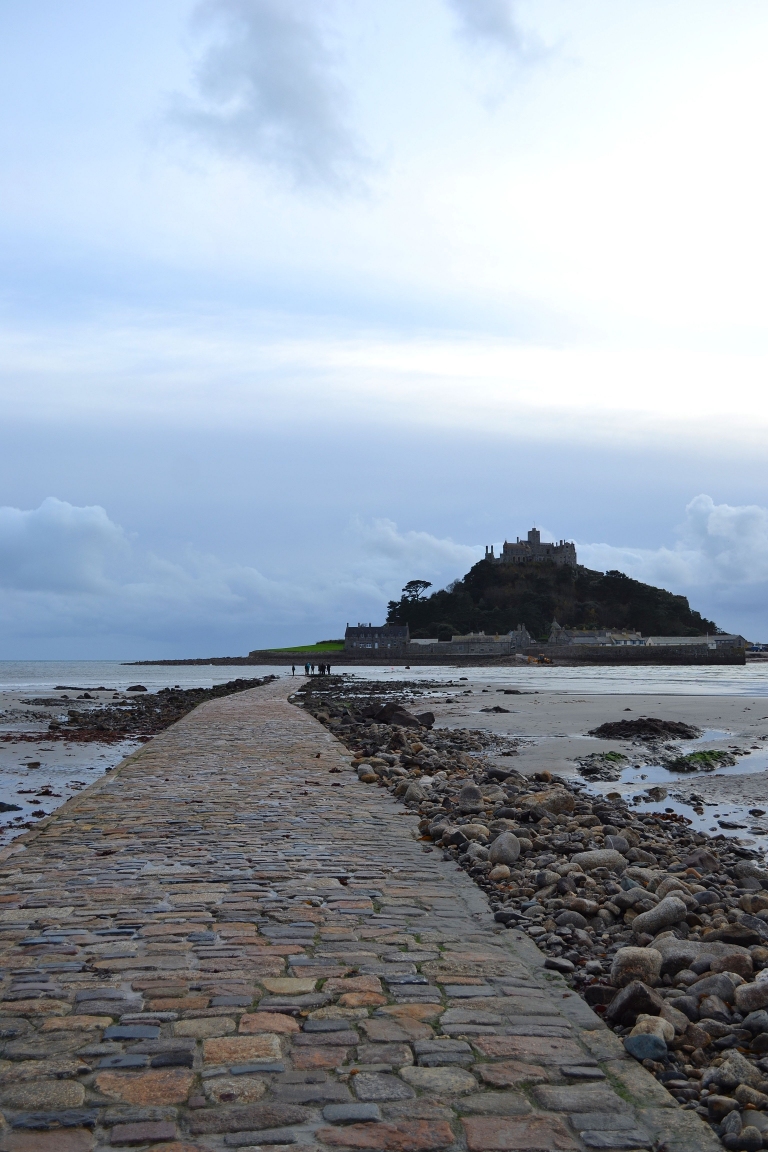 A pasty, cake and several cups of tea later, we were able to cross over to the island.  The walk over was very blowy and cold and the causeway was still being covered by the odd wave but the light was fading so we didn’t hang about! 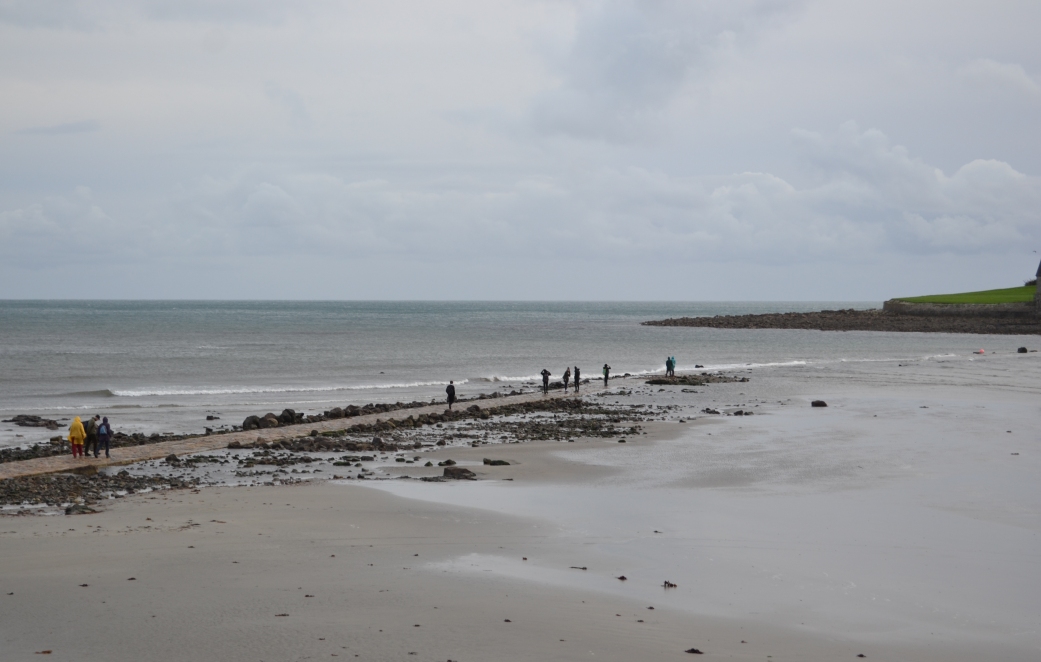 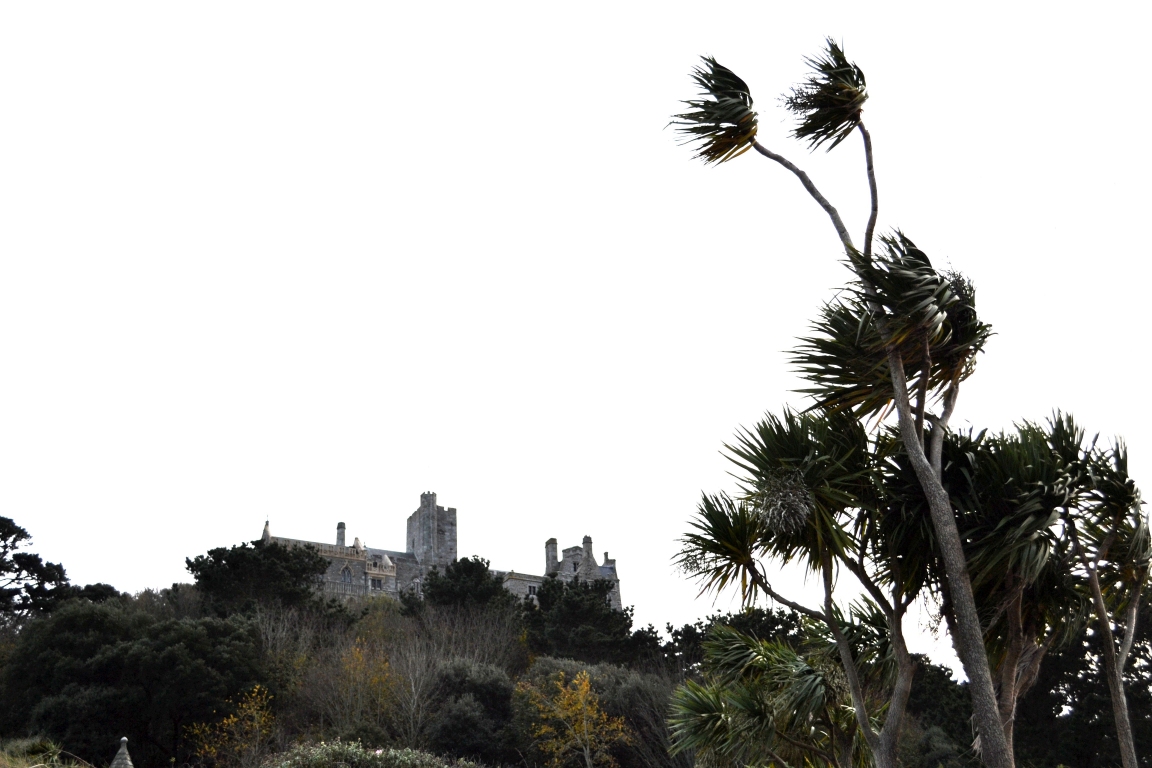 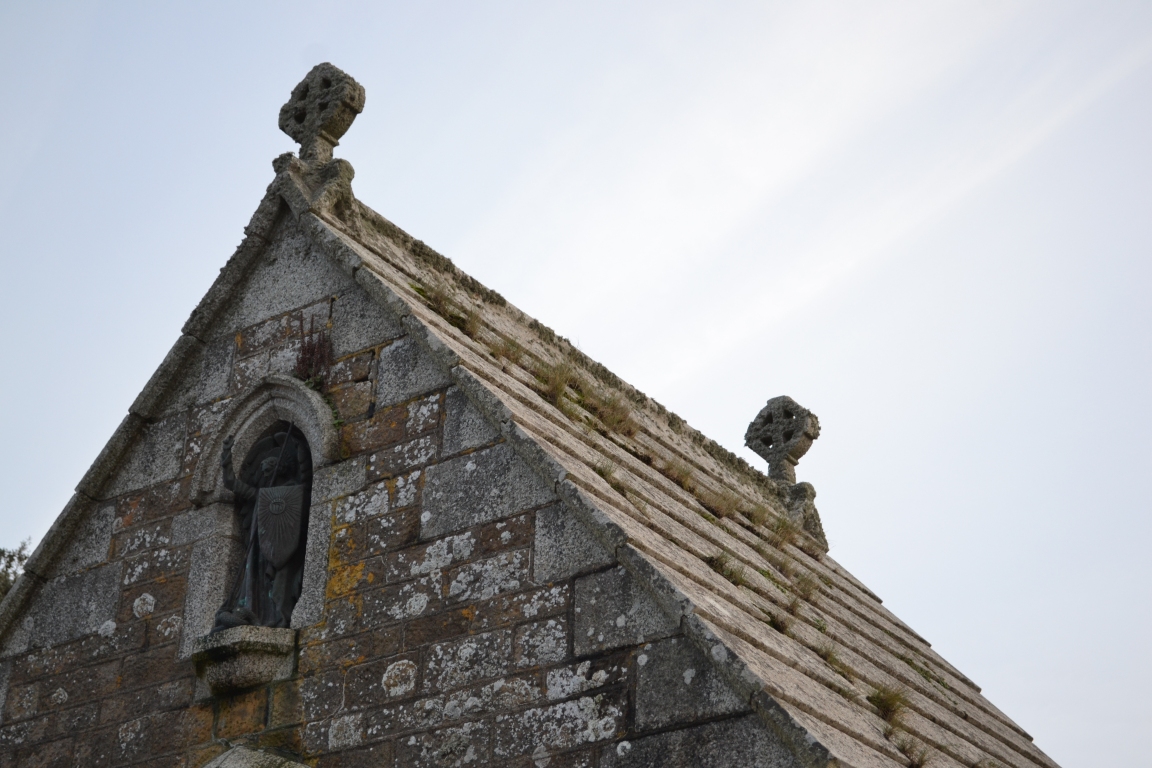 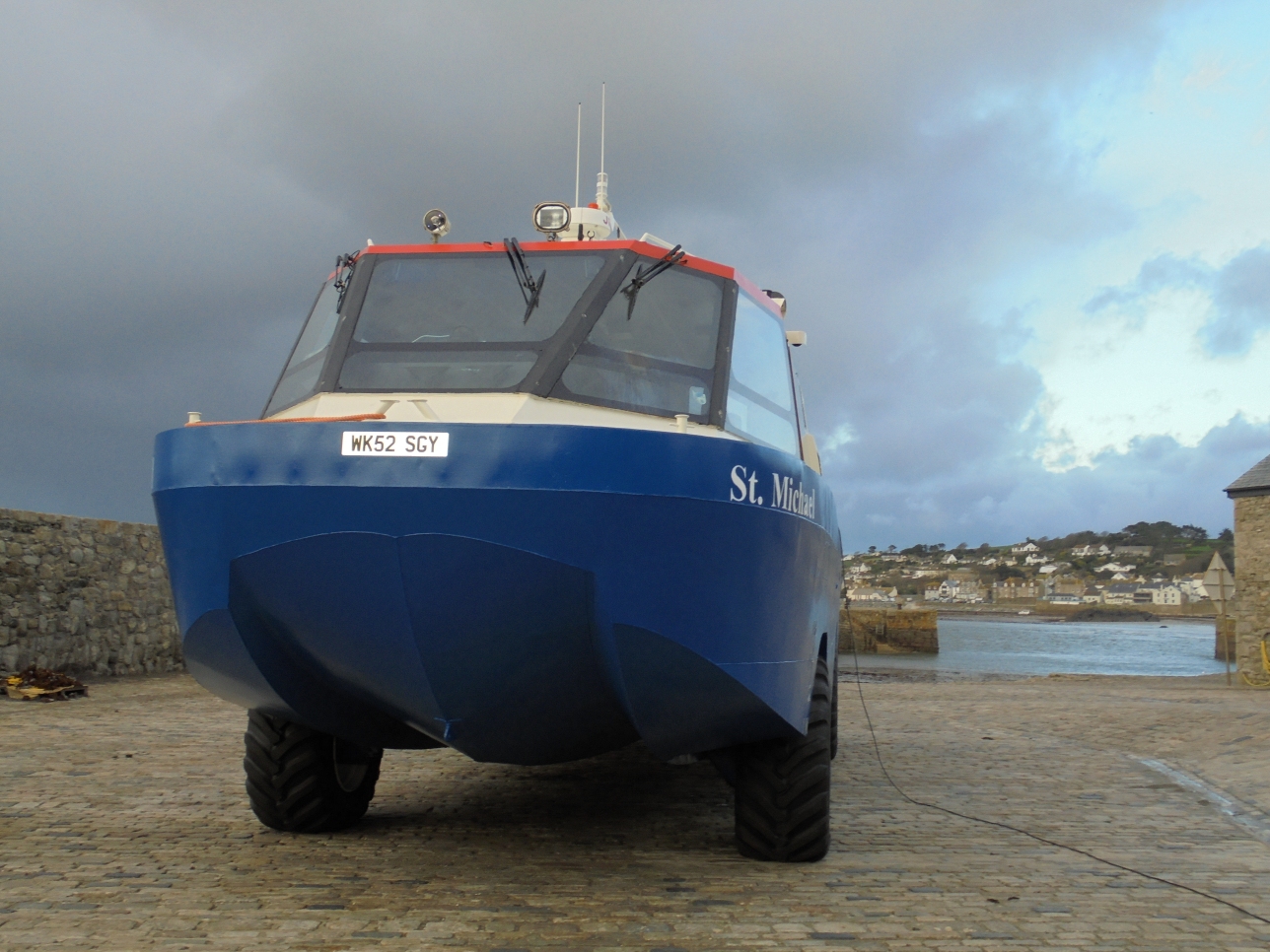 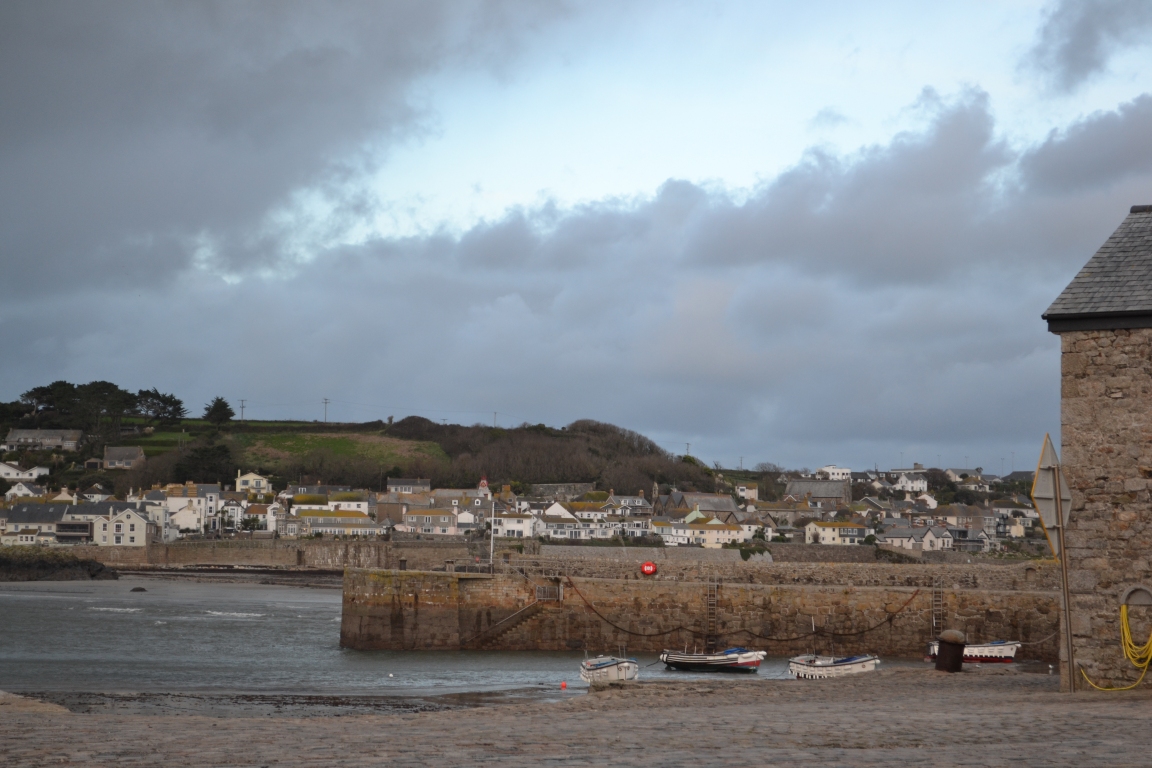 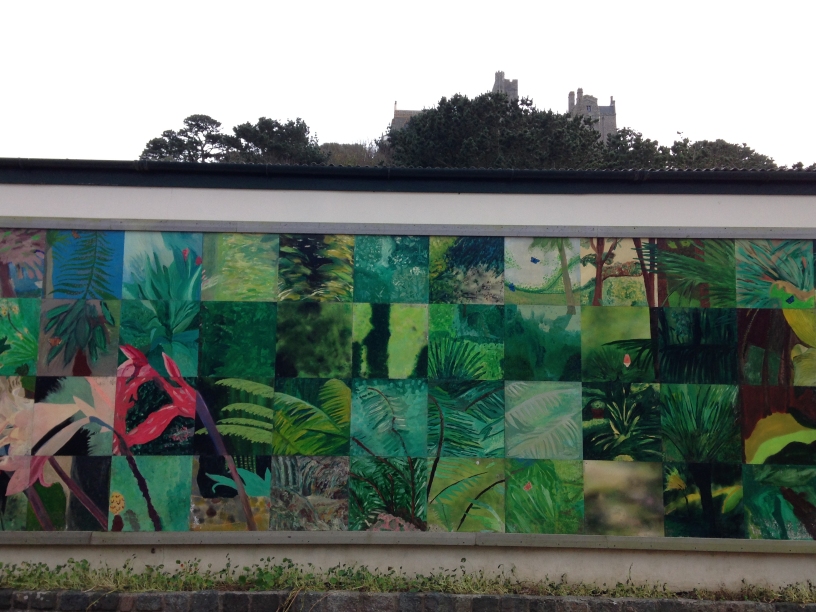 The island has subtropical gardens with many of my personal favourites; Cordyline, succulents, Agave, Aloe and Agapanthus.  The Gulf stream tempers the climate so that frosts are a rarity and many unusual plants thrive here.  On this day the Castle and gardens were closed so it looks like we are going to have to return another time. 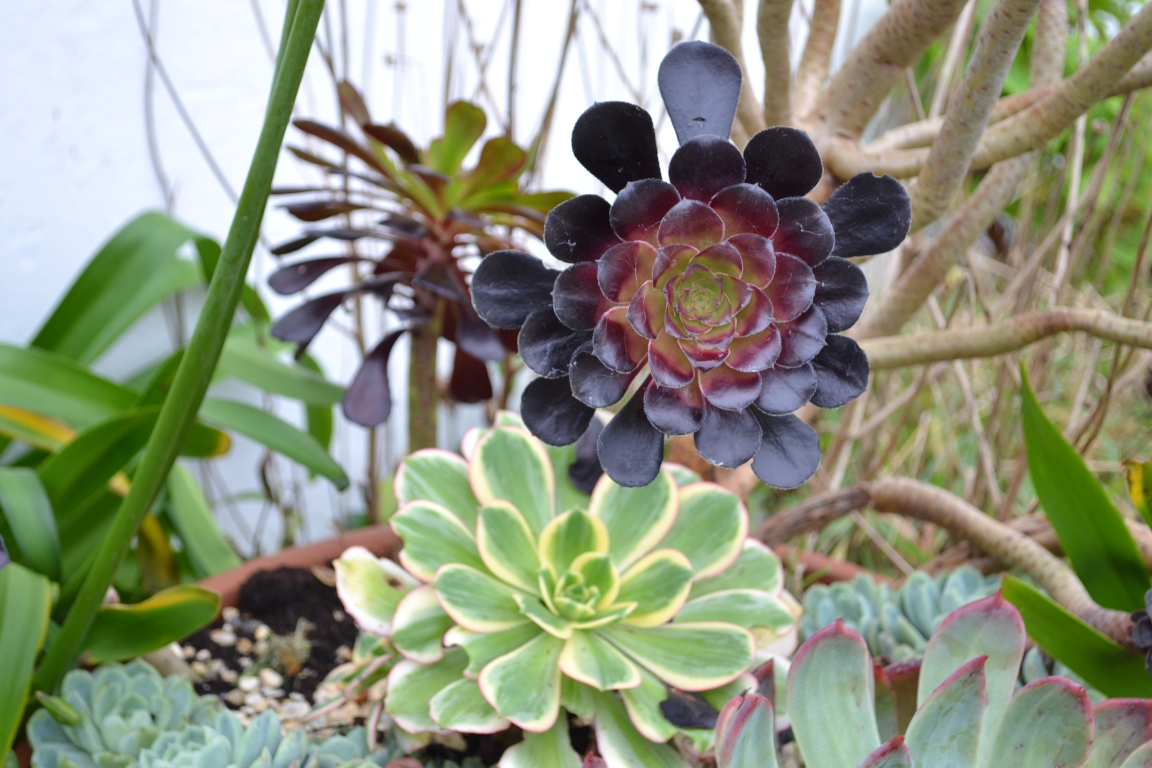 Apparently, St Michael’s Mount is one of forty-three (unbridged) tidal islands that one can walk to from mainland Britain.  Looks like we’ve got 42 more trips to plan!

The next day we made another early start to visit Porthcurno – Part 2 of this mini trip is on my next post …….  and I hope you will join me because this particular day out will stay with me forever.