With news of Storm Ciara moving across Ireland and this being our last full day, we set off back along the Causeway Coastal Route hoping to avoid bad weather.   This time we went in search of 700 year old Layd Old Church in Cushendall. 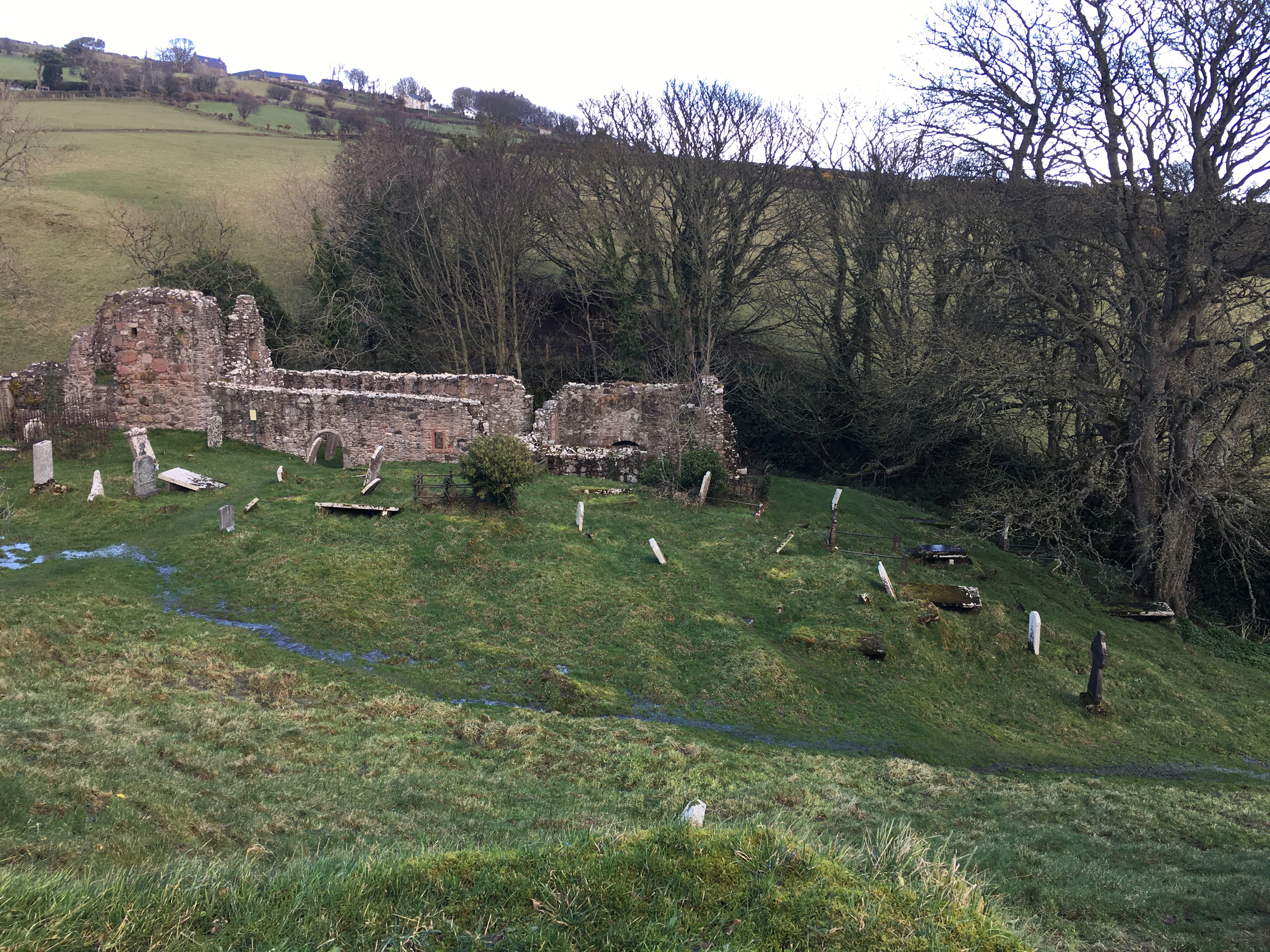 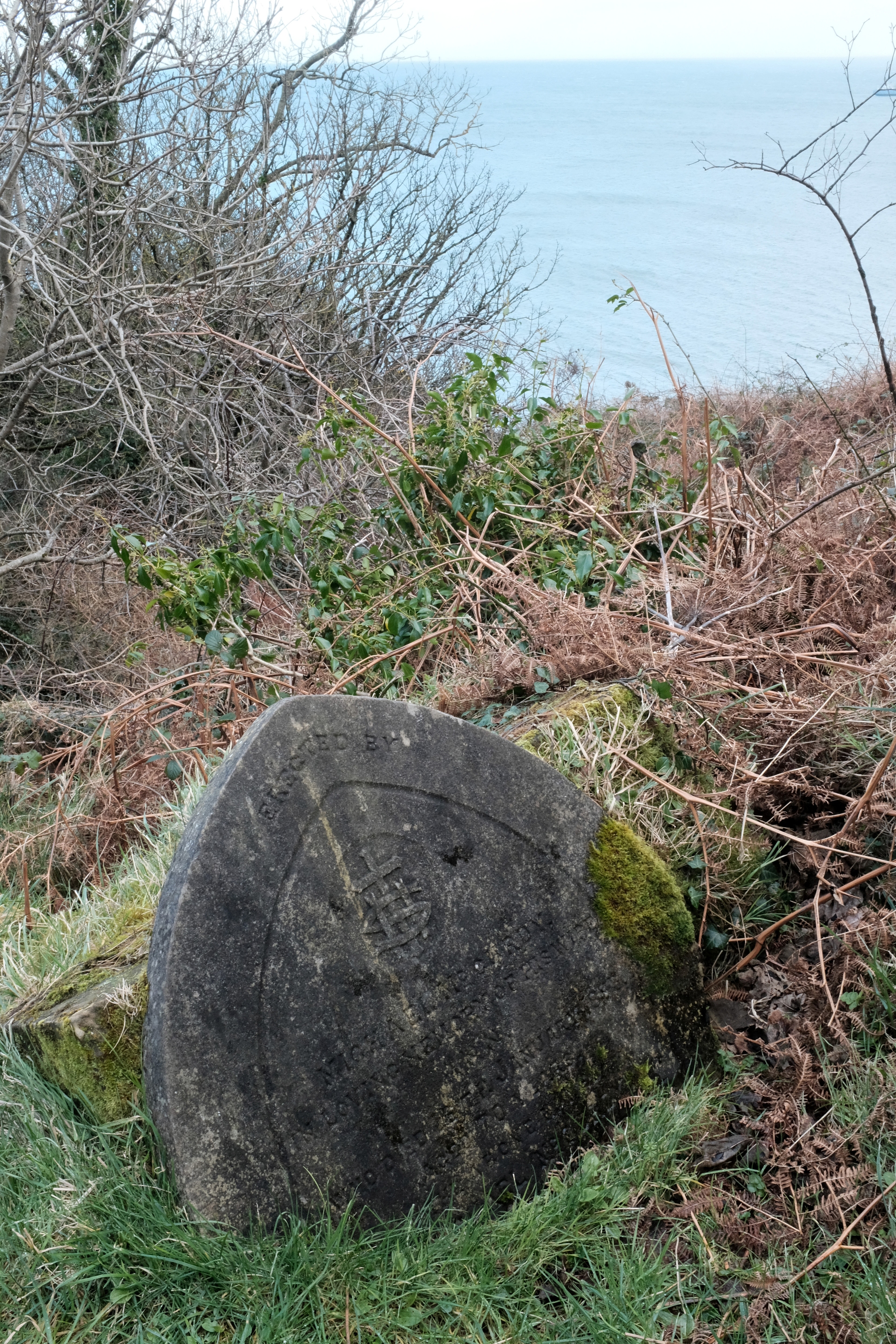 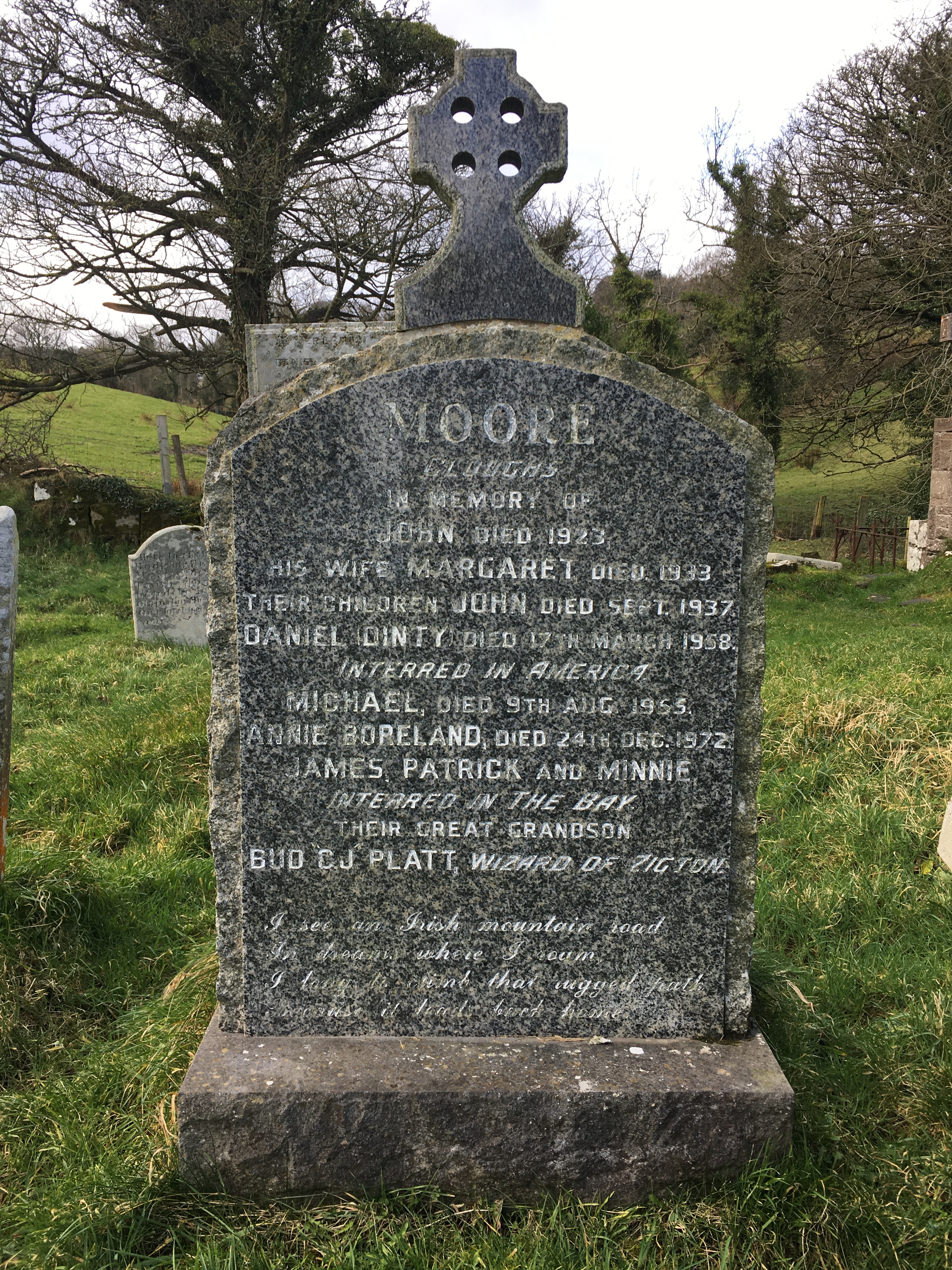 We’d read somewhere that Medieval warriors are buried in the cemetery, but we didn’t find their tombs.  However, this headstone was intriguing.   Since we’ve been home I’ve done some research and it turns out Bud ‘CJ’ Platt, Wizard of Zigton is alive and well and living somewhere in America.   He sounds like quite a character! 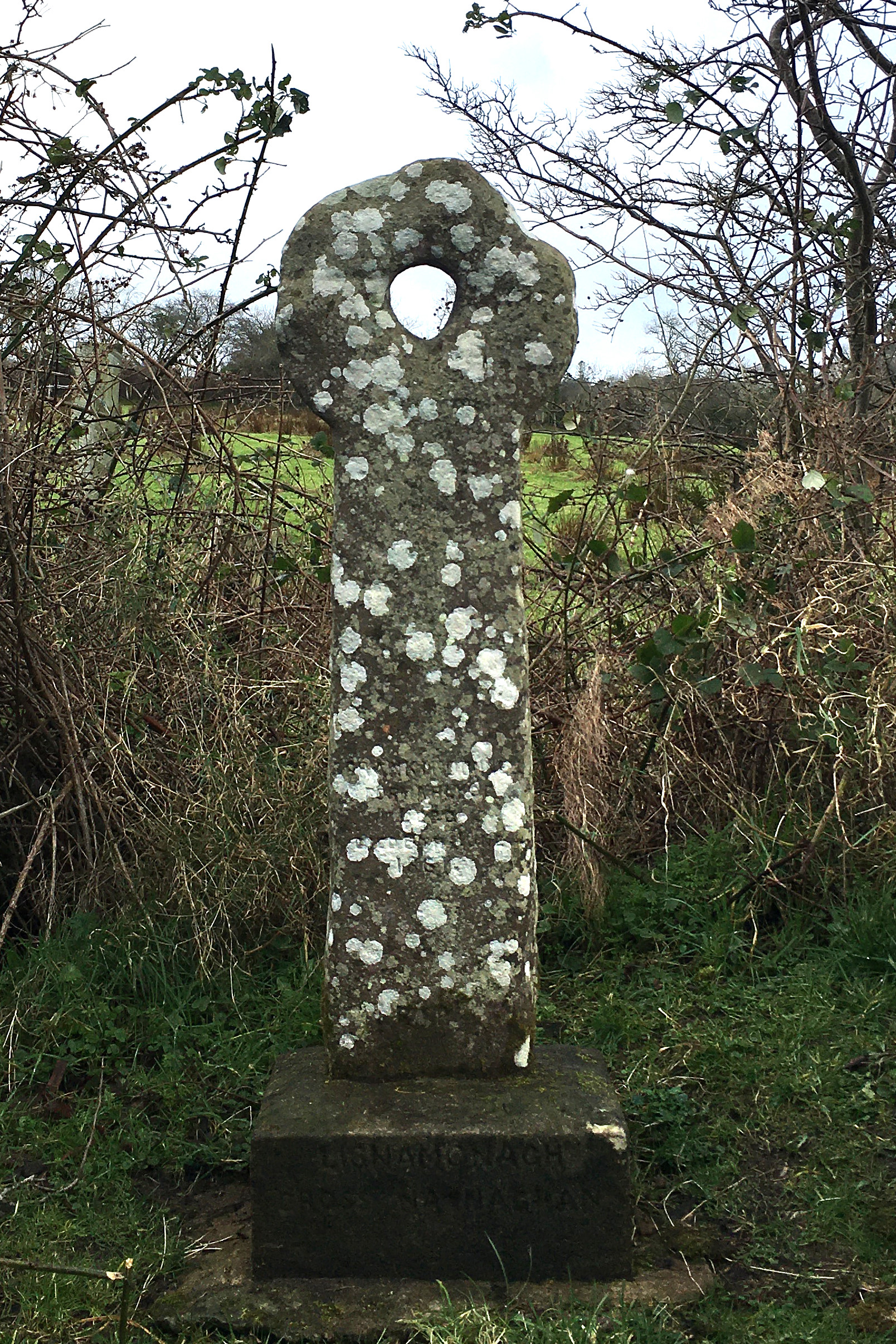 One of the headstones is a hole stone which has a legend “The Holestone is an ancient Celtic Stone that provides eternal love and happiness.  Couples undertake an traditional ceremony where the woman reaches her hand through the circular hole and her partner takes it, thus pledging themselves to love each other for ever”. 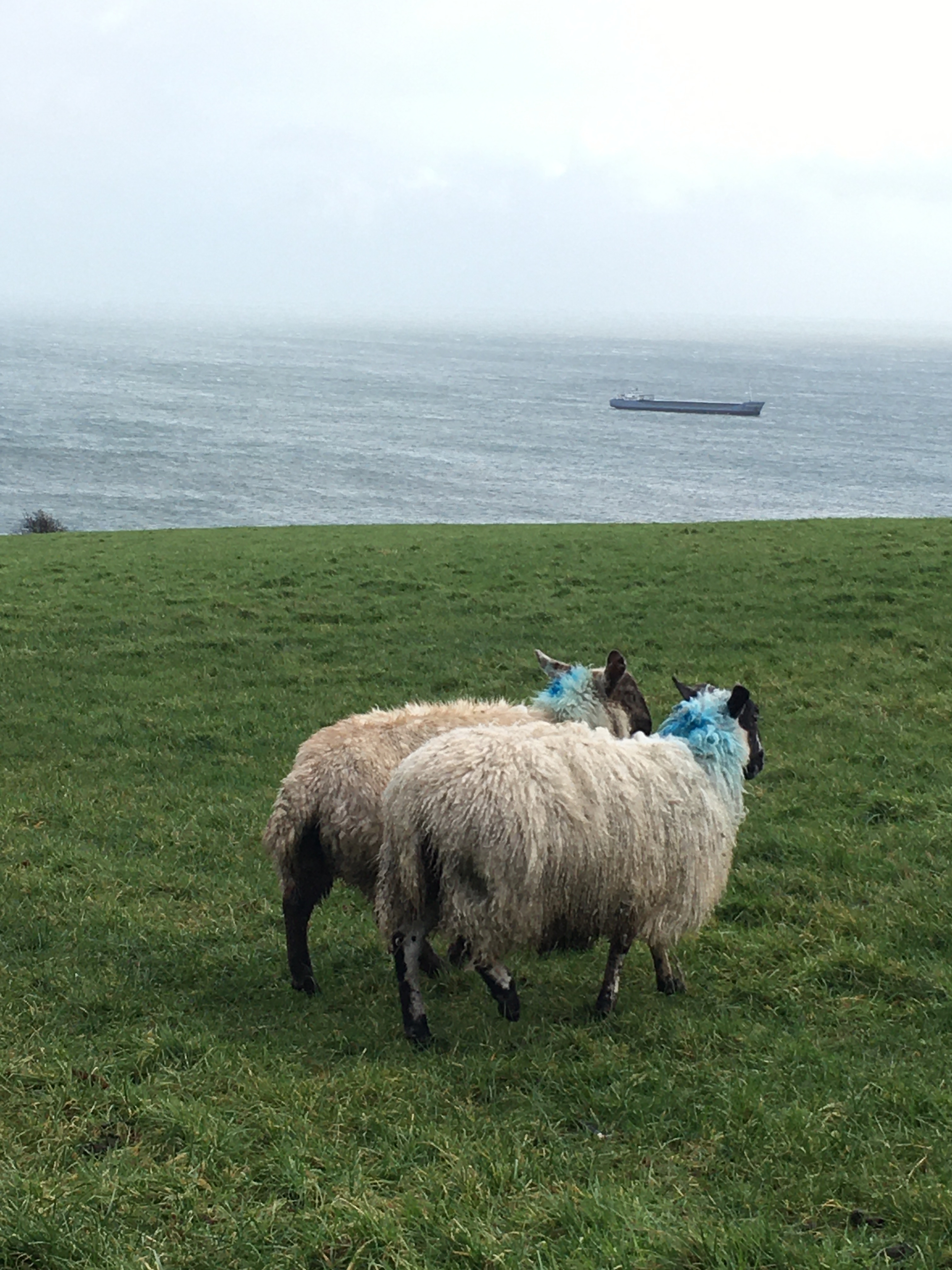 As I mentioned in my earlier post, Game of Thrones was filmed in several locations and we were keen to find The Dark Hedges.   We would have found them earlier if I hadn’t sent us down the wrong road for miles!  The beauty of visiting Ireland during the winter months meant that there was only a small number of other fans/tourists there so we were able to take photos pretty unhindered. 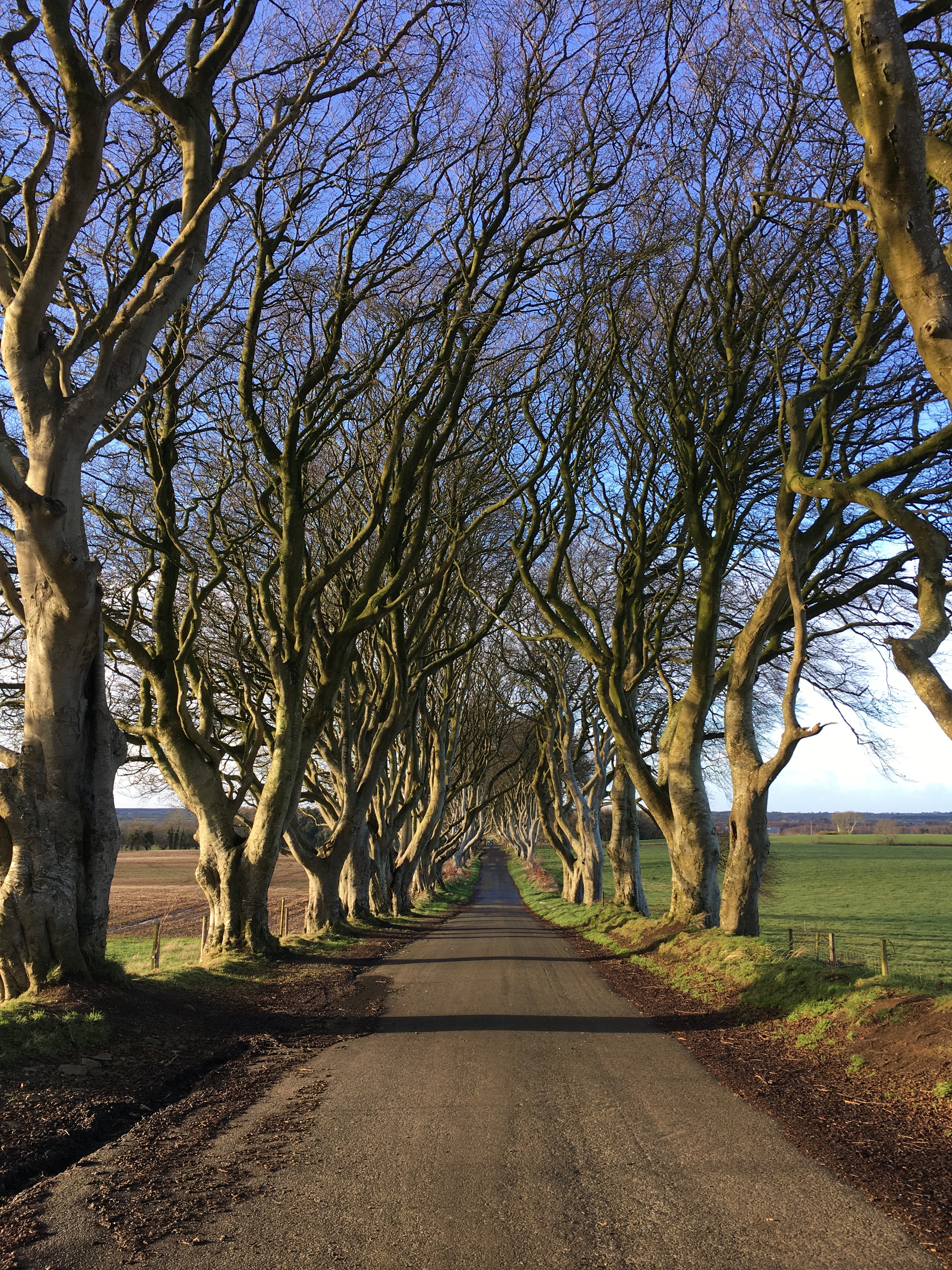 The avenue of beech trees along Bregagh Road form a beautiful tunnel.  Legend has it that a ghost travels along the hedges flitting from tree to tree! 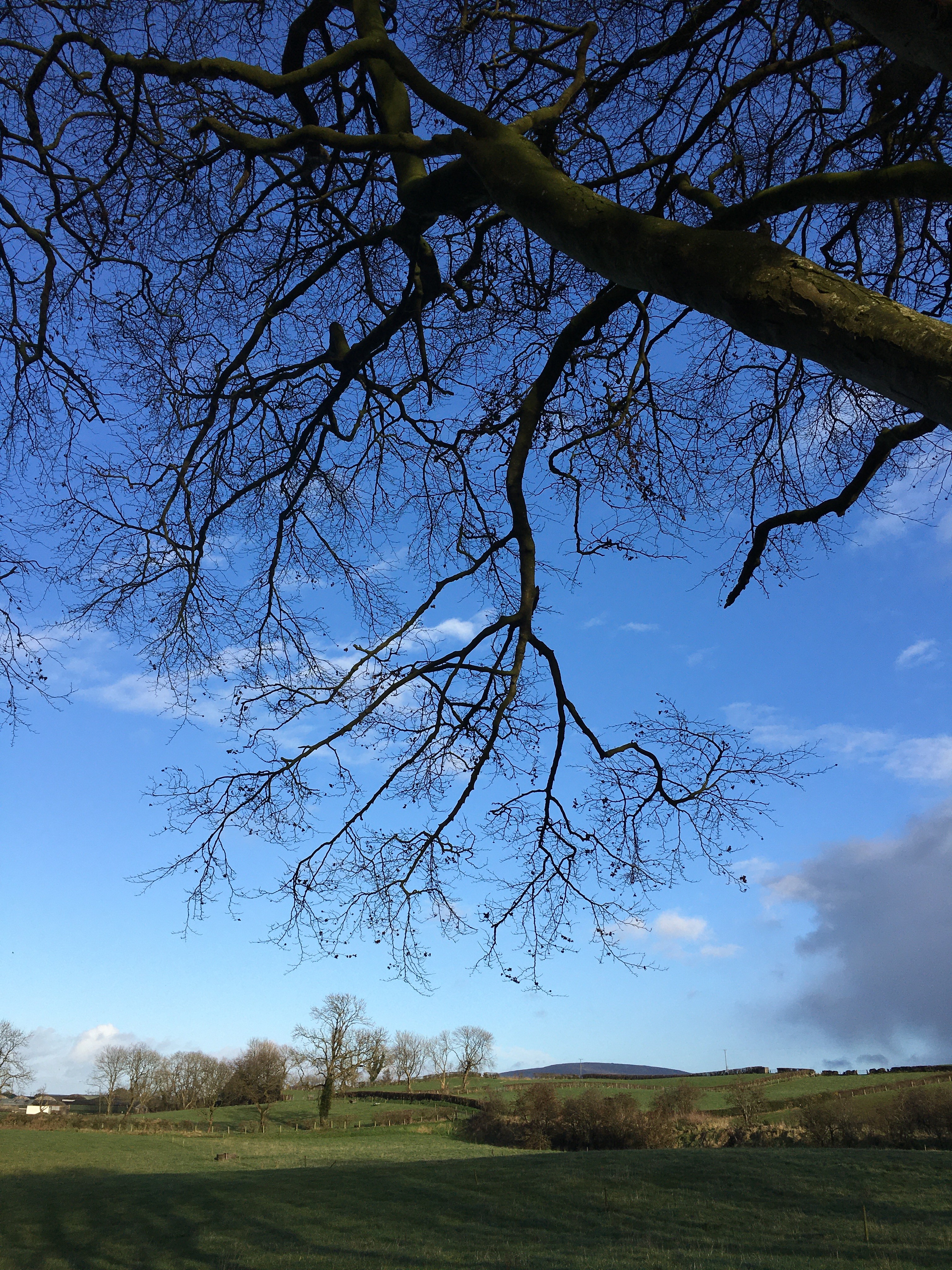 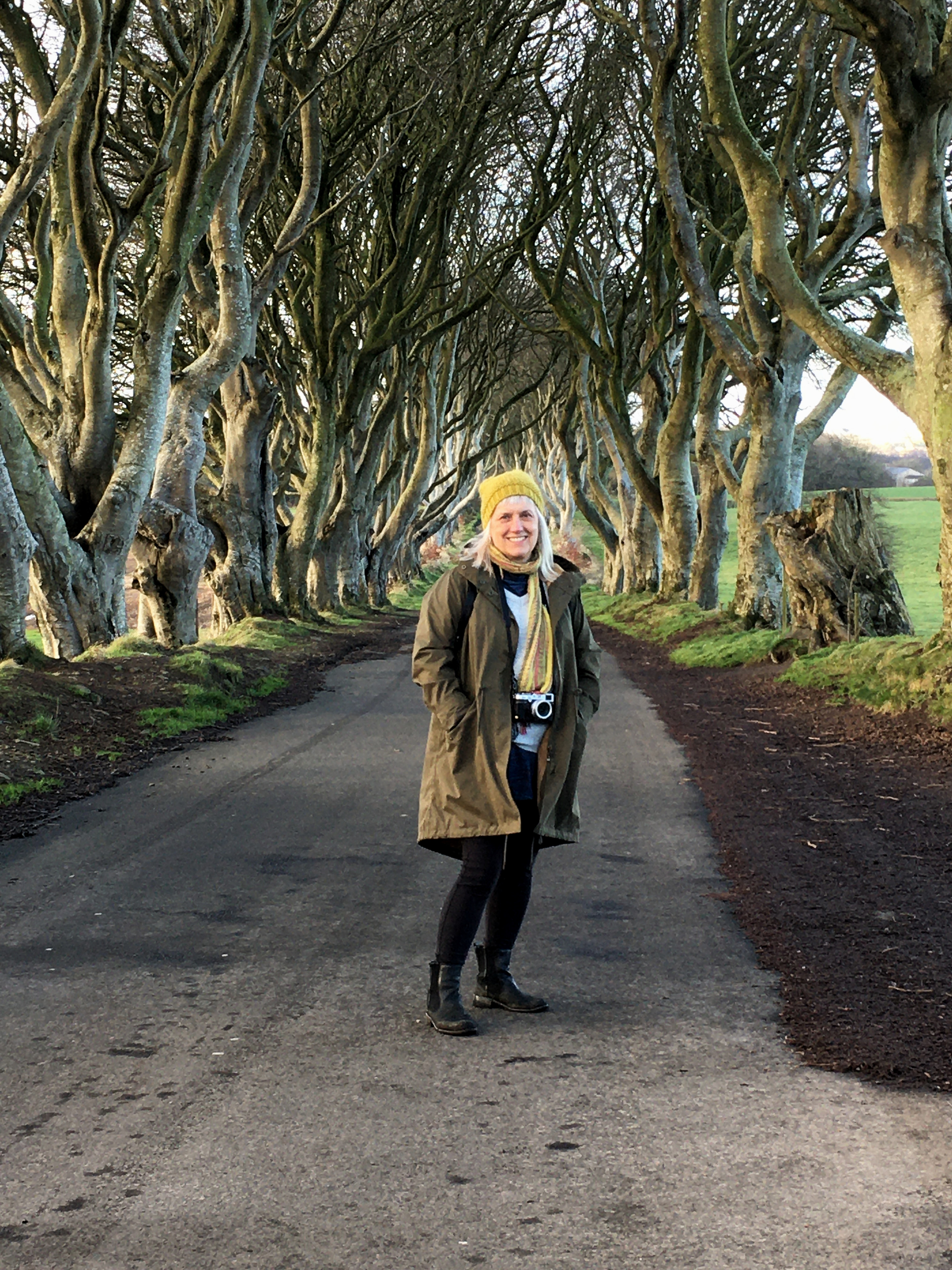 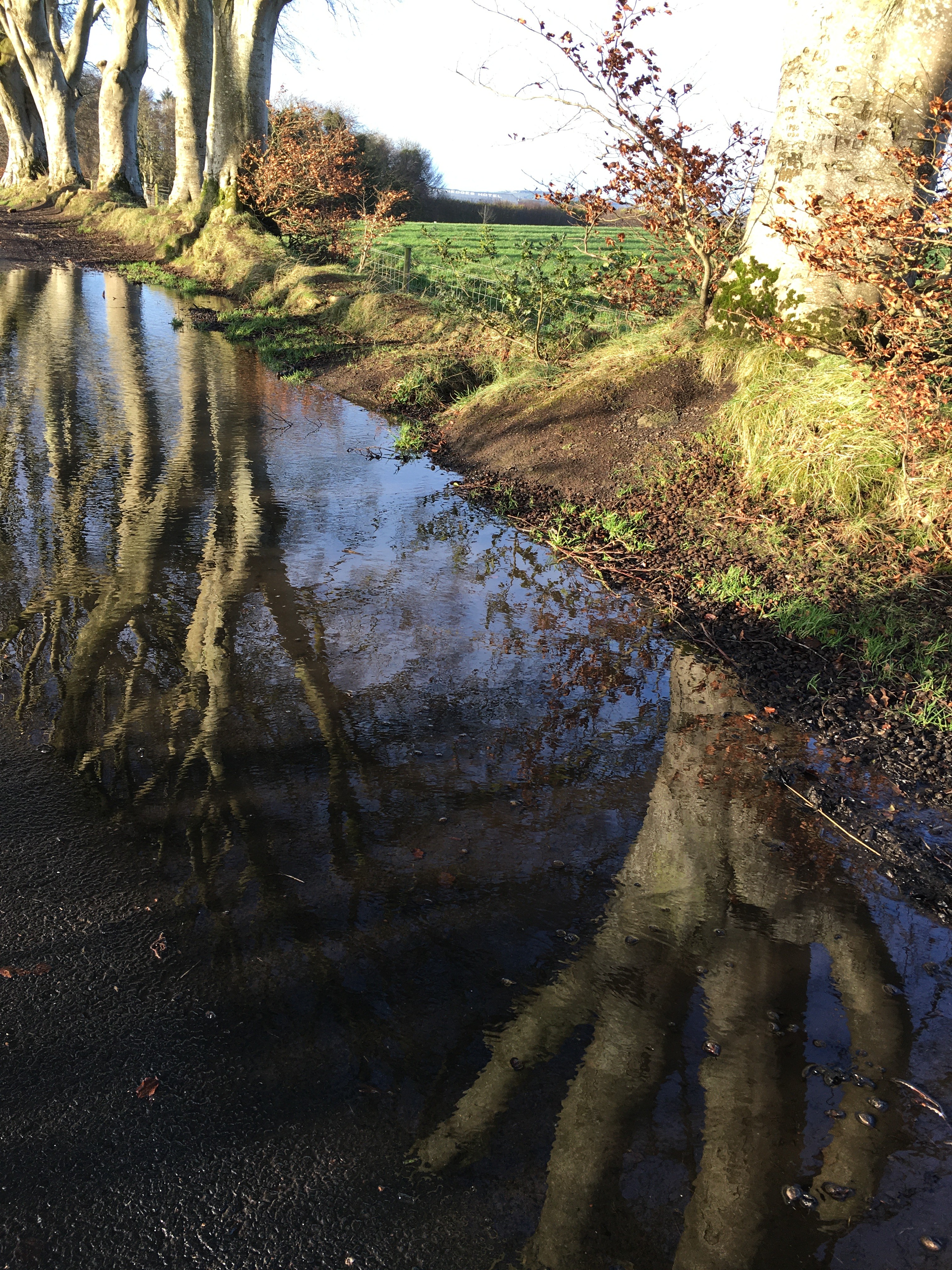 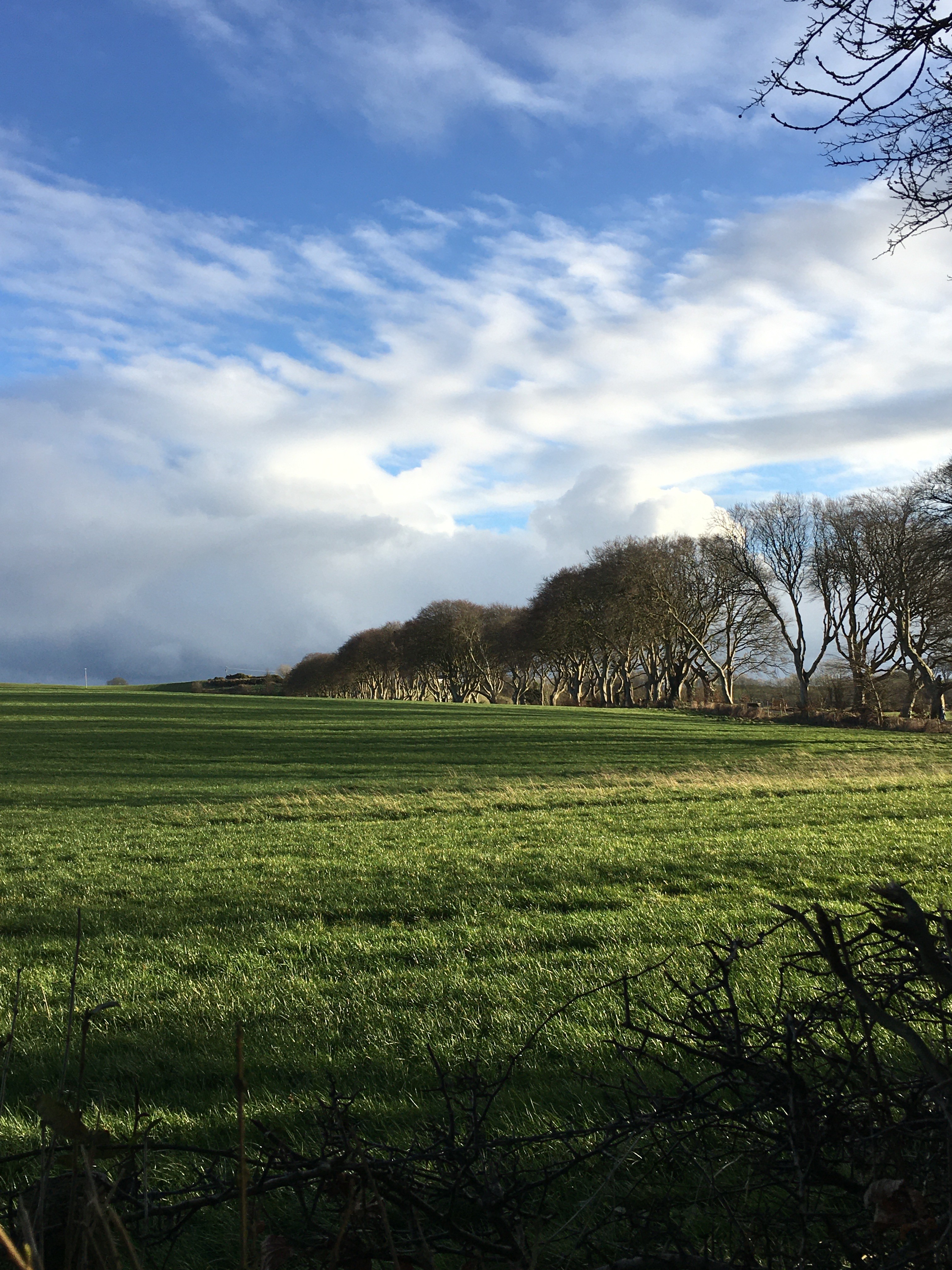 Another 13 miles and we were at our last stop of the day.  We’d read that Dunluce Castle was beautiful but nothing prepared us for the view as we rounded the bend high up on the coastal road.  With nowhere to stop at this point, it was impossible to take a photo of the castle from this angle but believe me, the ruins looked incredible against the darkening sky. 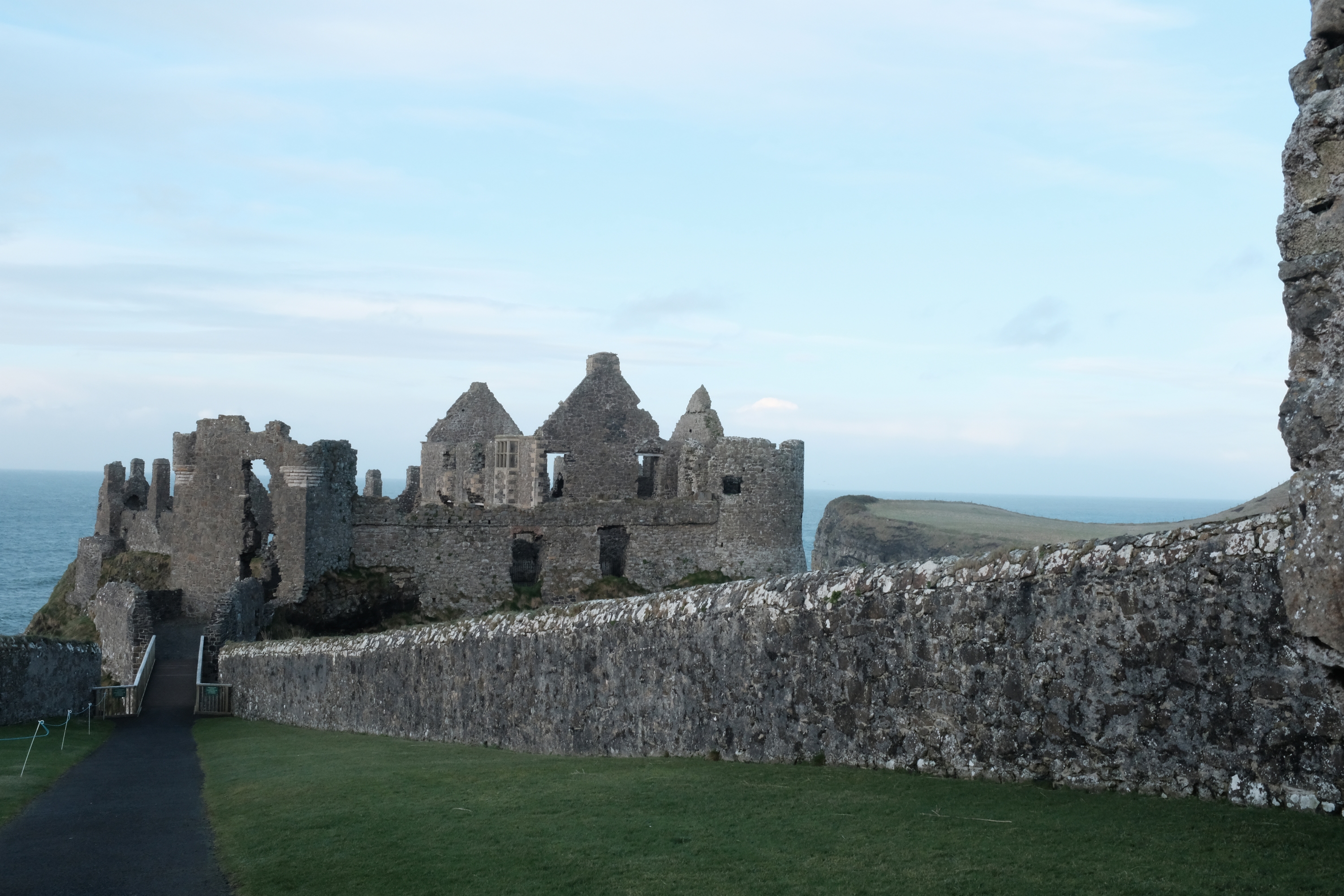 Another film location for Game of Thrones, Dunluce Castle represented House of Greyjoy, the ruler of the Iron Islands in the show, but obviously with digital reconstruction! 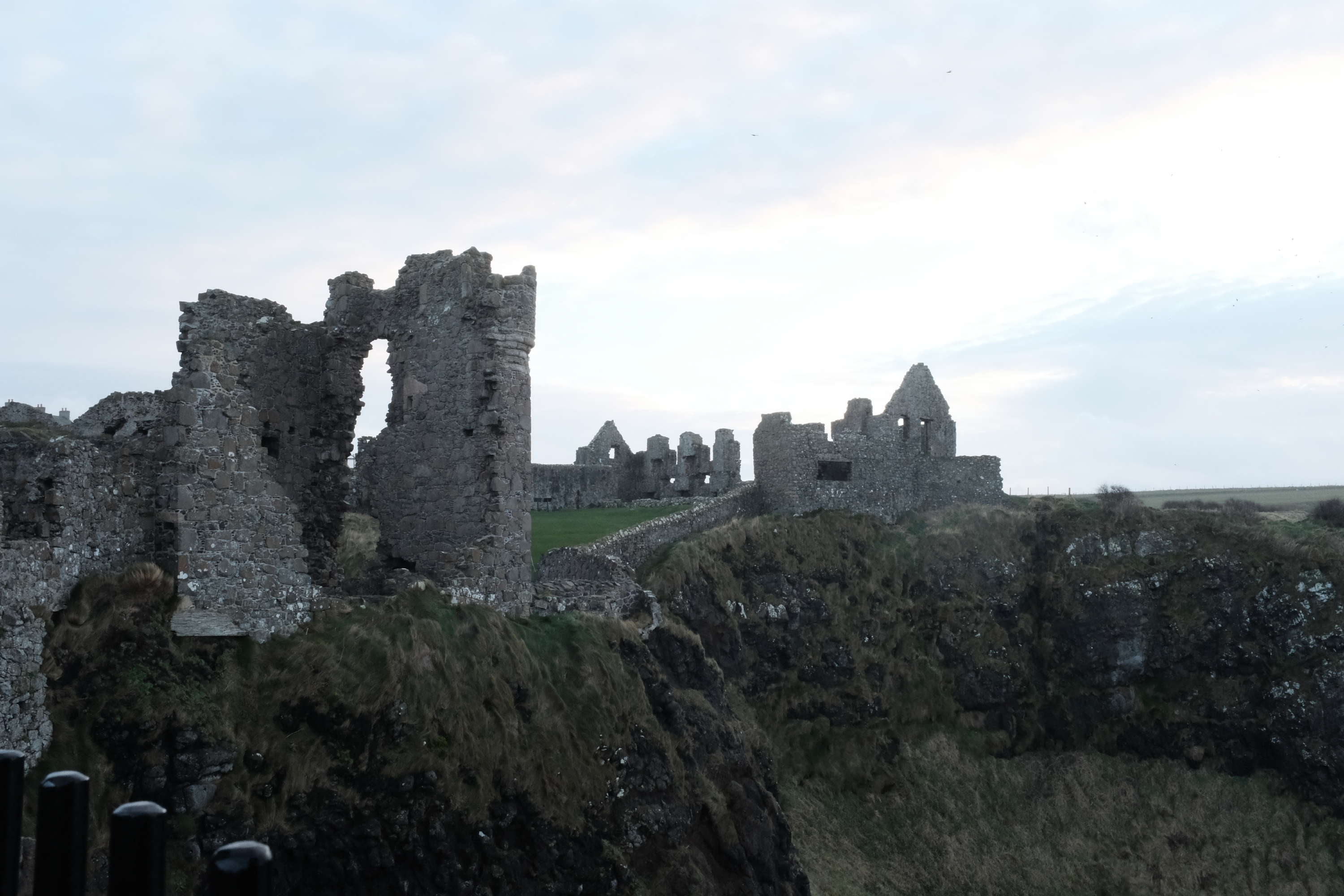 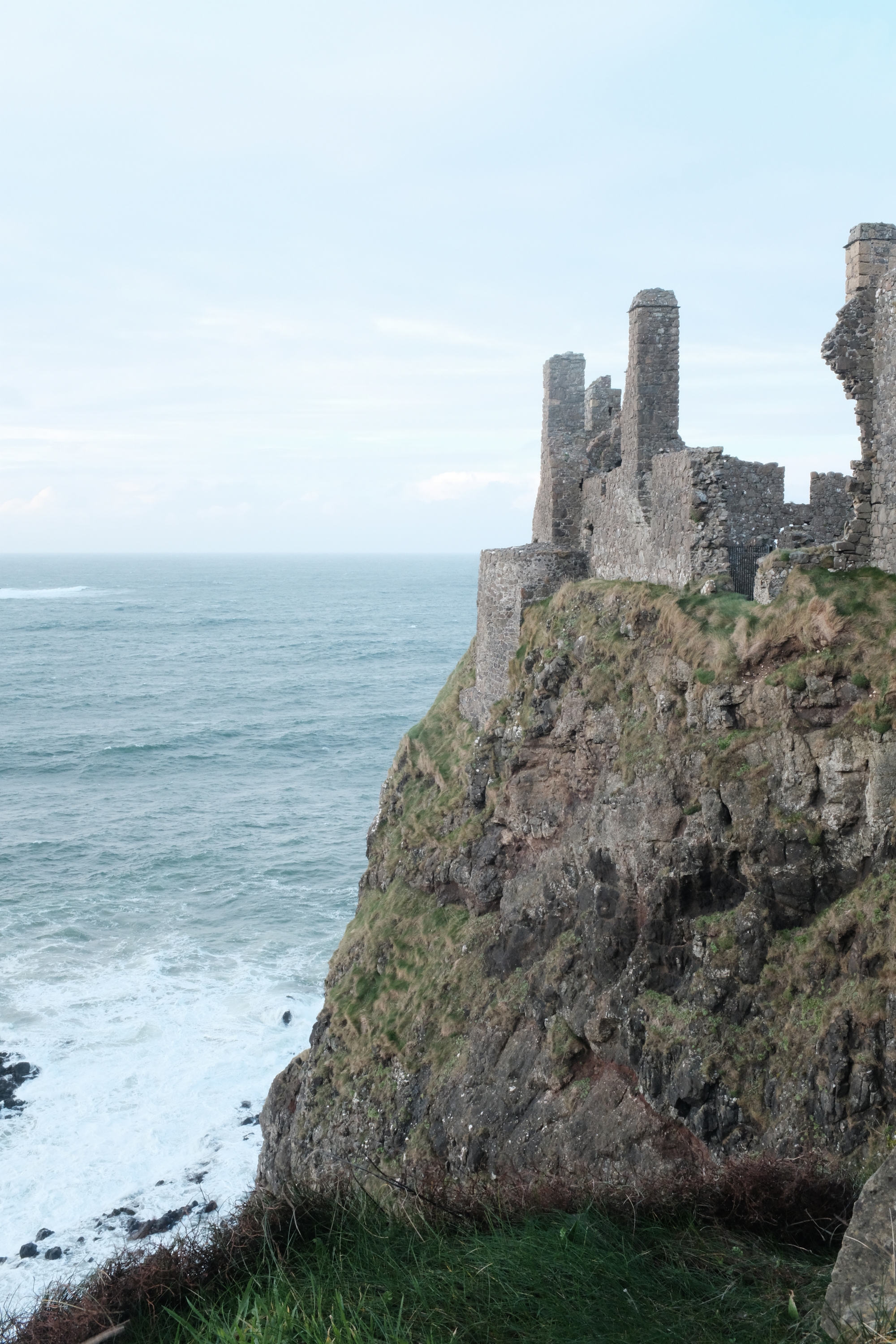 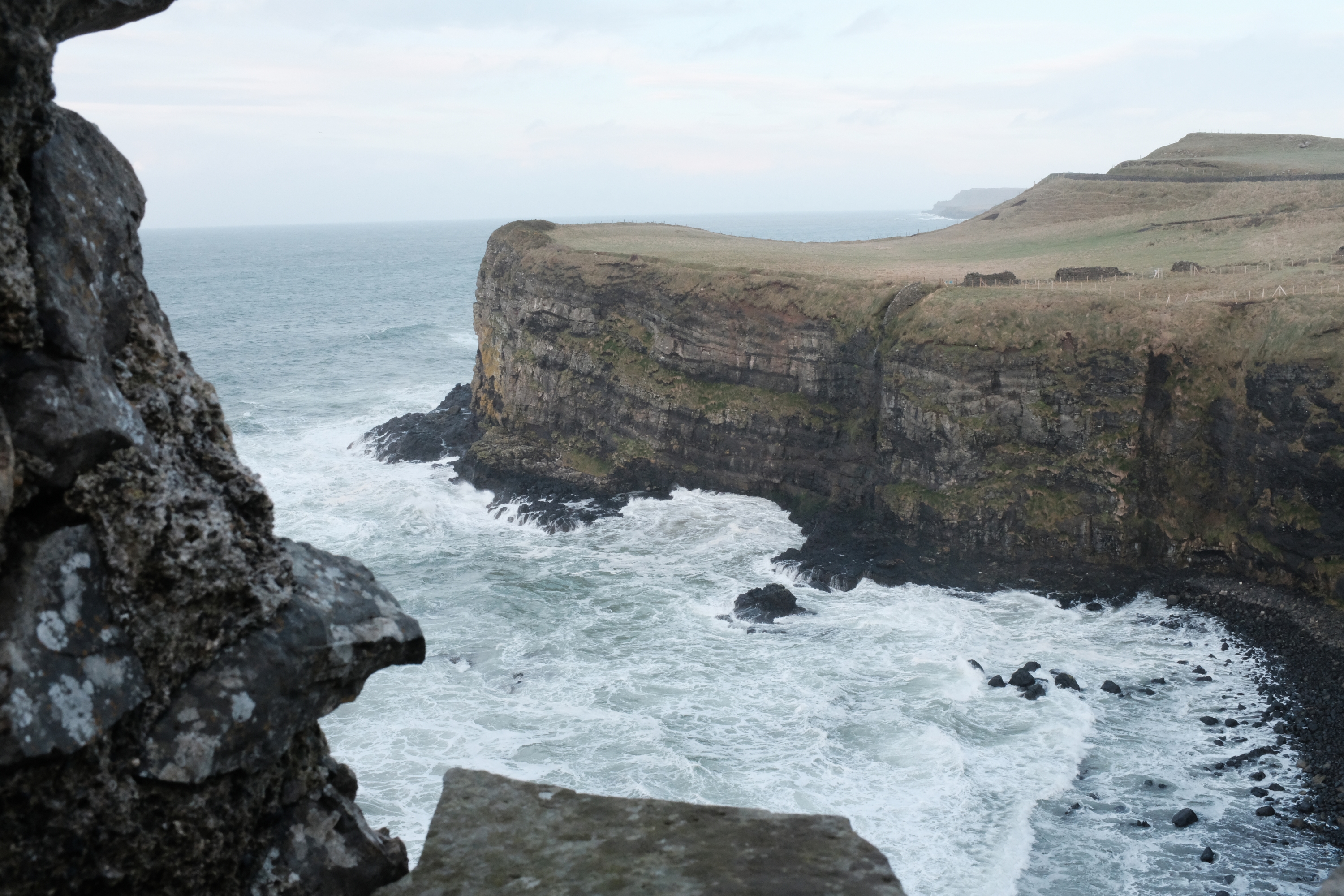 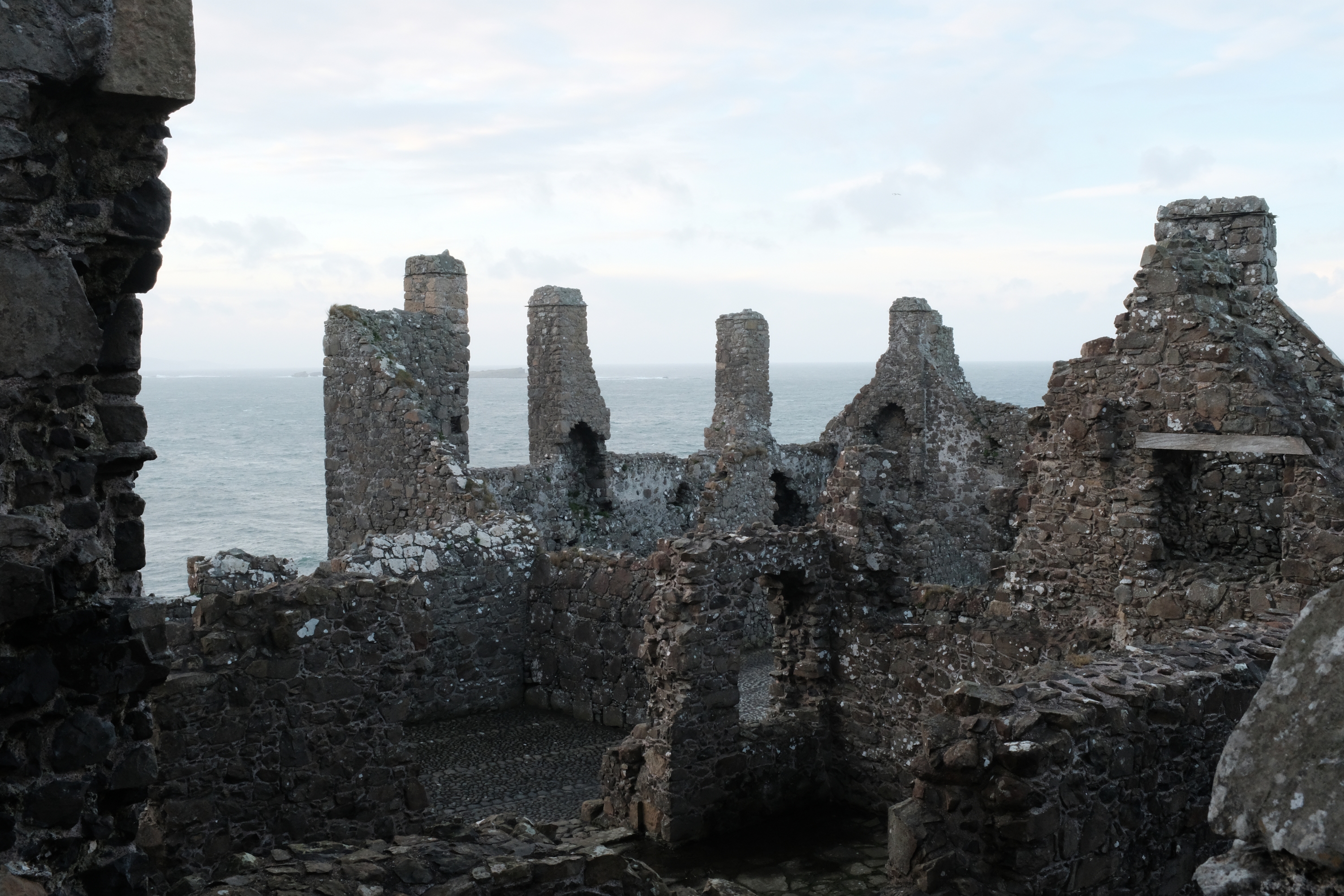 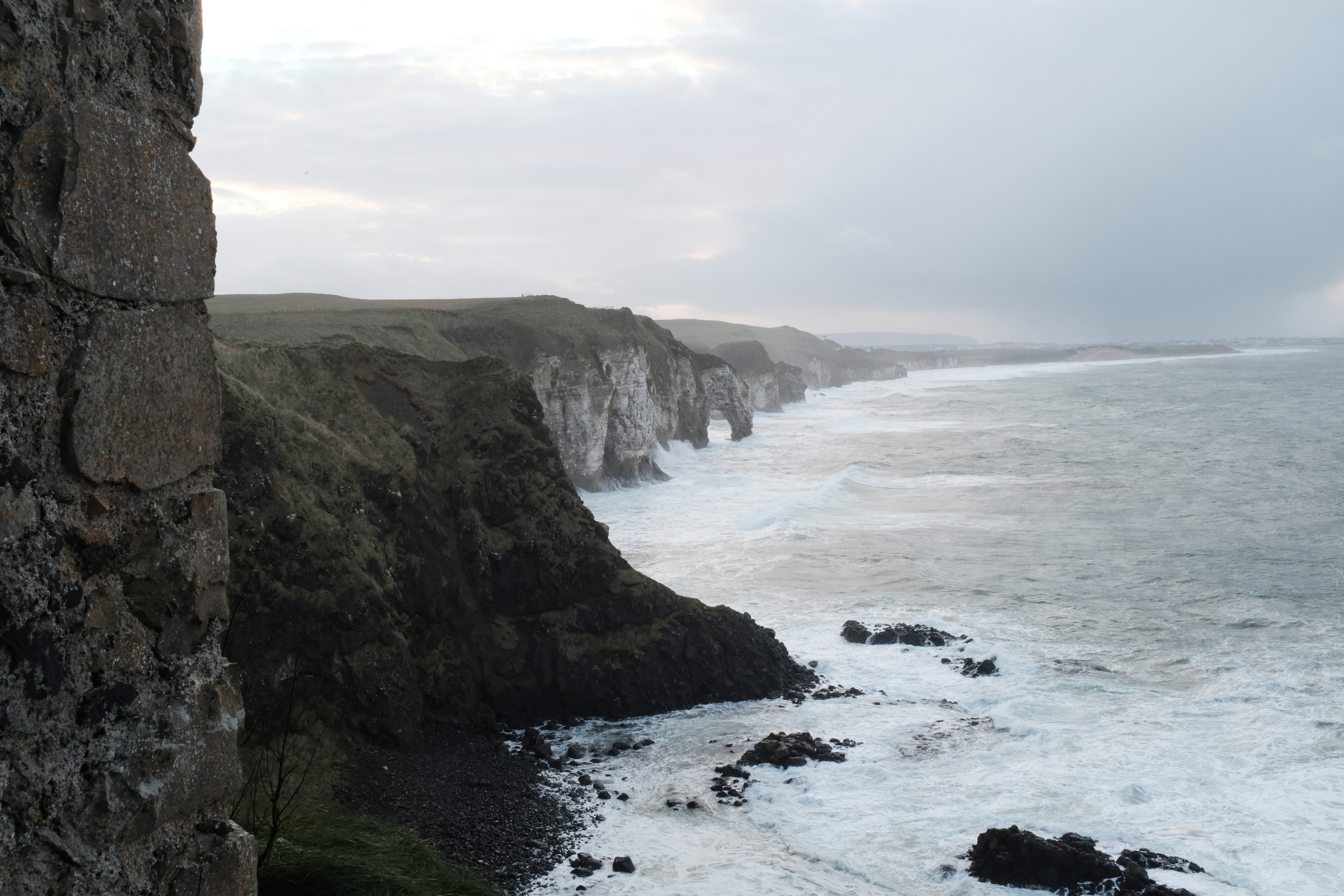 The light was fading fast and the wind was so strong it was hard to stand up so we called it a day and headed back. 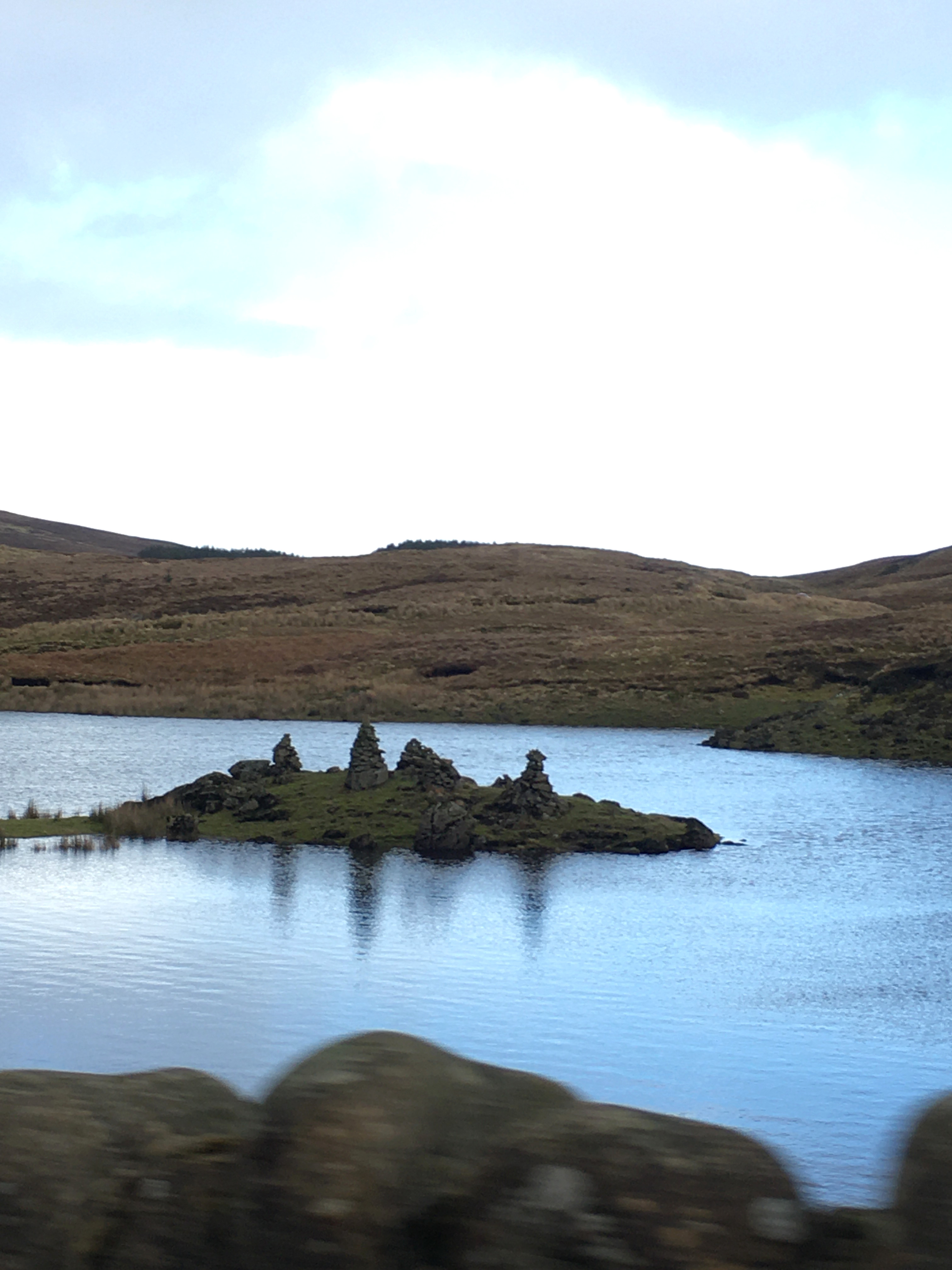 A pretty little rock sculpture island, snapped from the car. 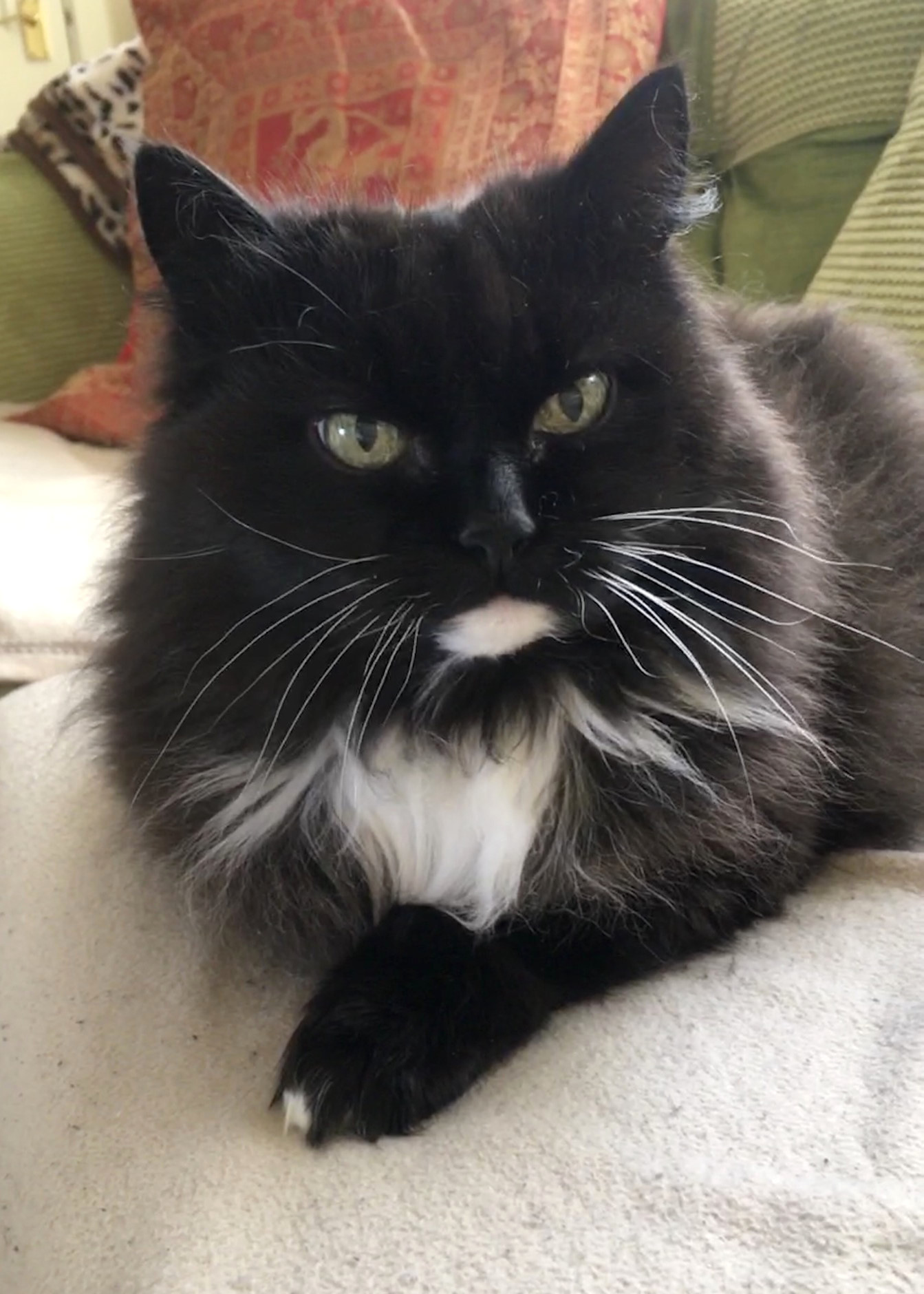 Back in time for dinner and lots of cuddles with this pretty pusscat.  When we first arrived she wasn’t too sure about sharing the sofa with us, but after three days of treats, combing and a playing with catnip mouse, I think we won her over.  Hope to be back soon <3