It was early in December, it was drizzly and foggy – so, what did we do?  Instead of fighting our way around the shops looking for Christmas presents or writing Christmas cards at home, we had a long weekend in Glastonbury!

Even though I’ve travelled the A303 many times I still can’t contain my excitement when driving past Stonehenge and I have to photograph it pretty much every trip. 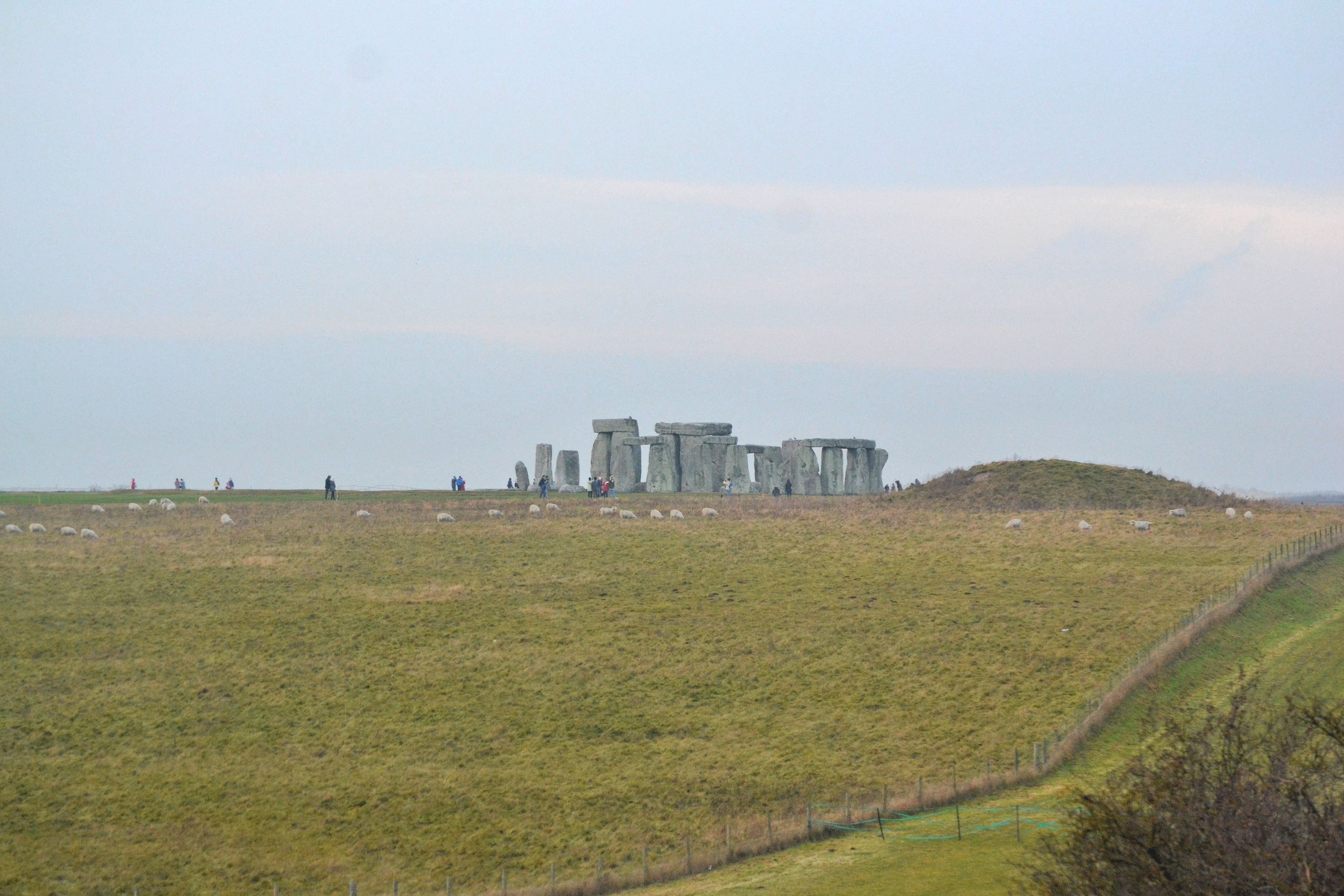 When I was a child it was possible to touch the stones and wander amongst them, but not any more.

We arrived in Glastonbury late afternoon and drove straight to the little cottage we’d rented. The next morning was drizzly so we headed into town to visit Chalice Well, one of Britain’s most ancient wells, nestling in the Vale of Avalon between the Tor and Chalice Hill. 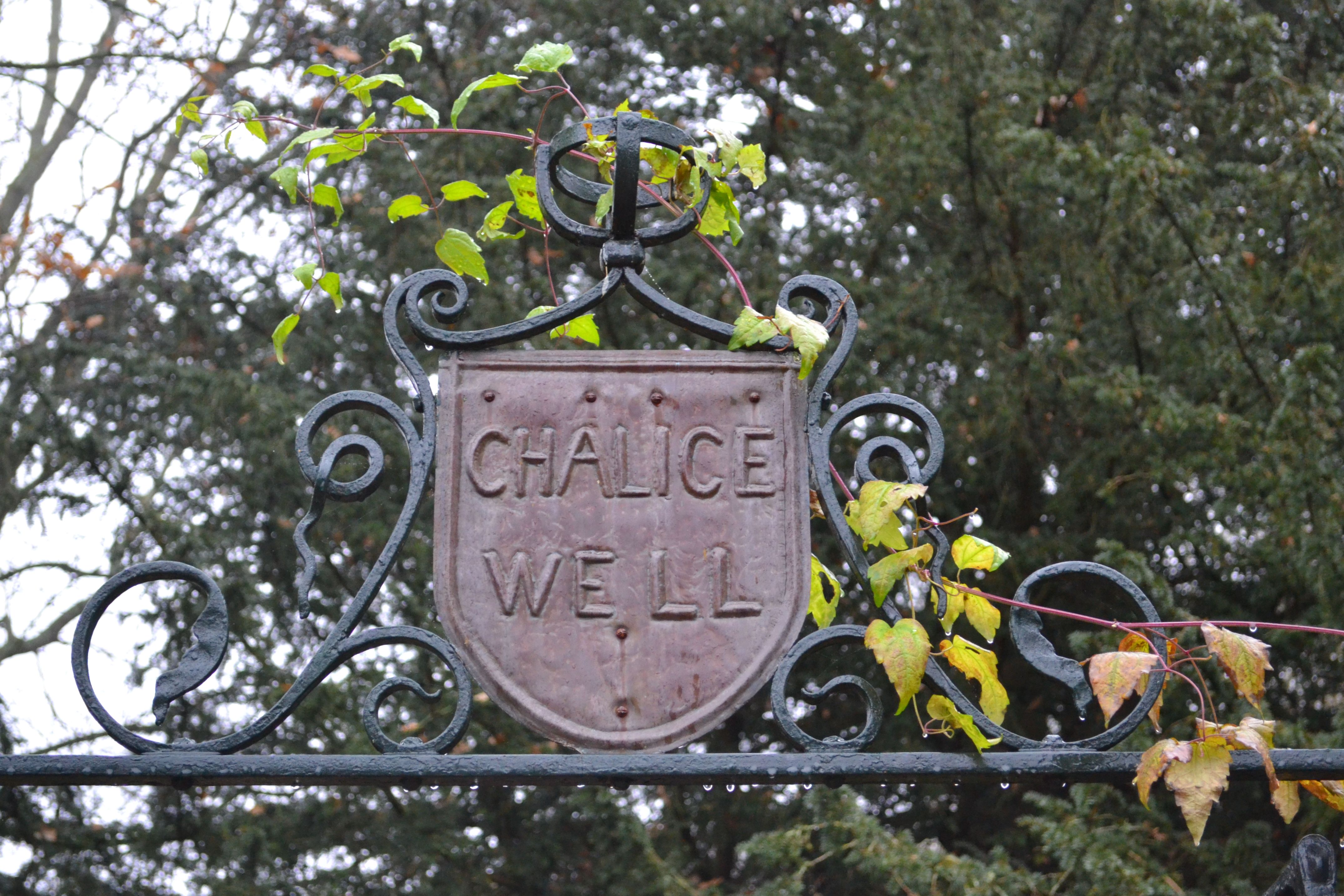 Surrounded by beautiful gardens and orchards it is a living sanctuary and for over two thousand years it has been a place where people have gathered to drink the waters and find solace, peace and inspiration. 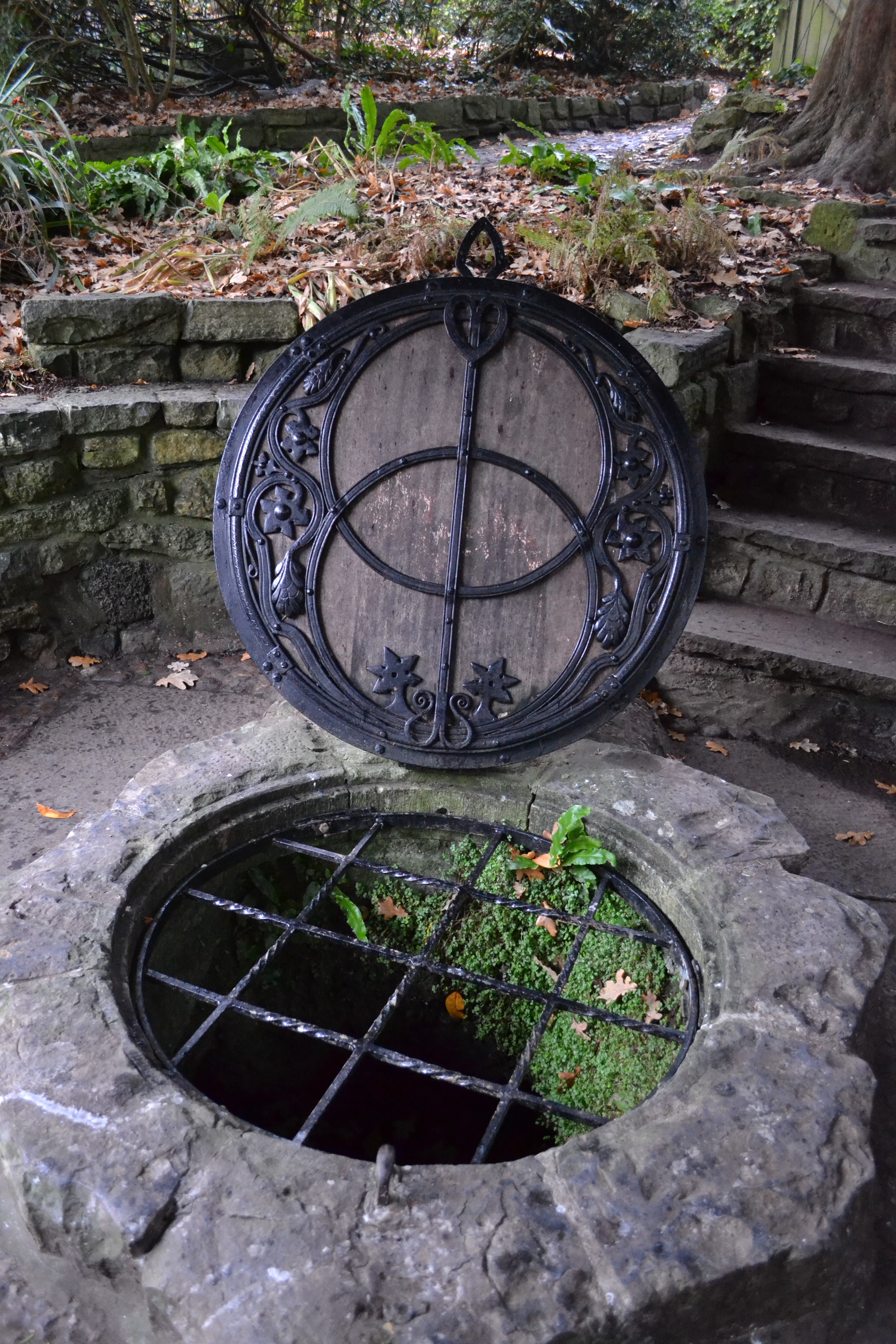 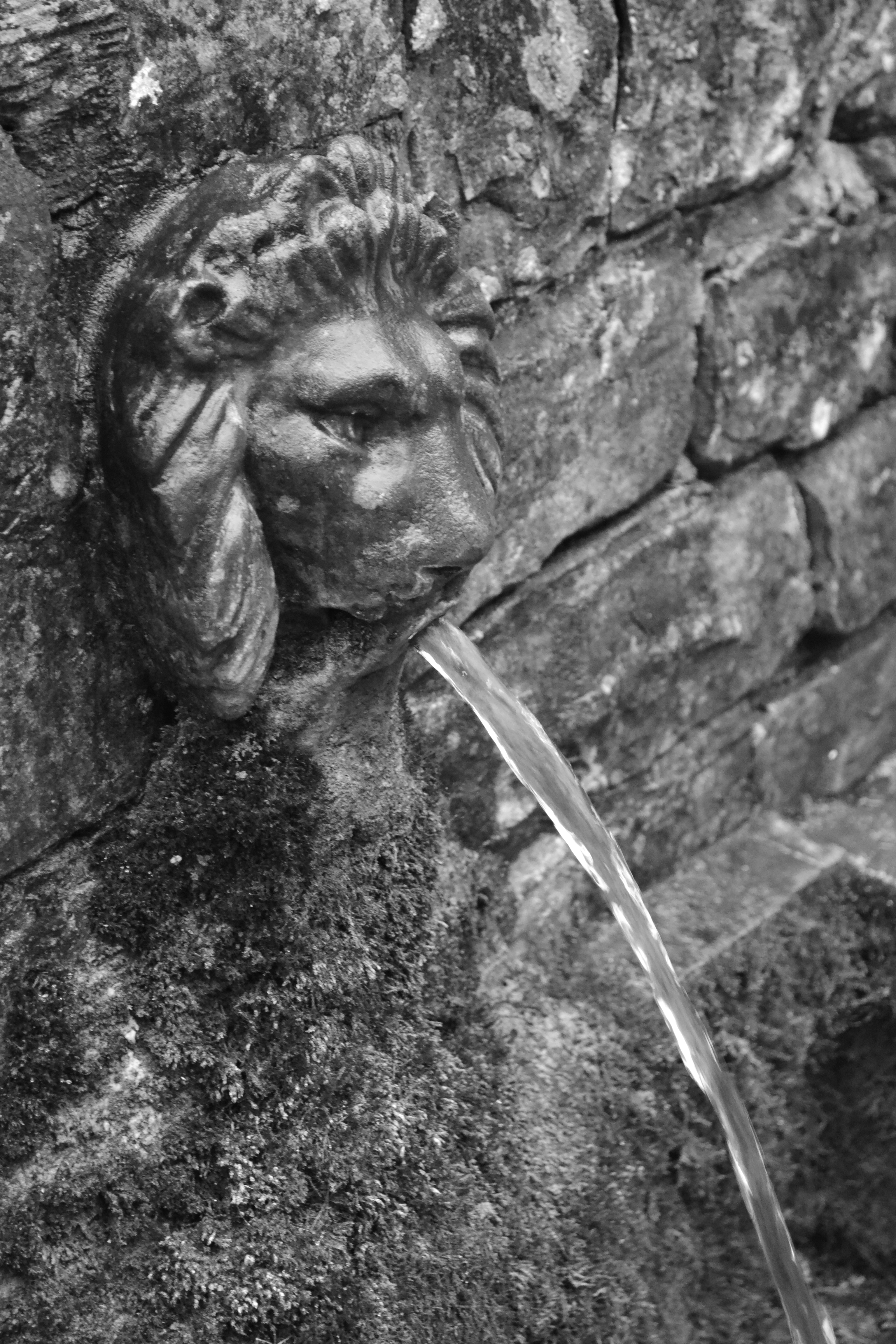 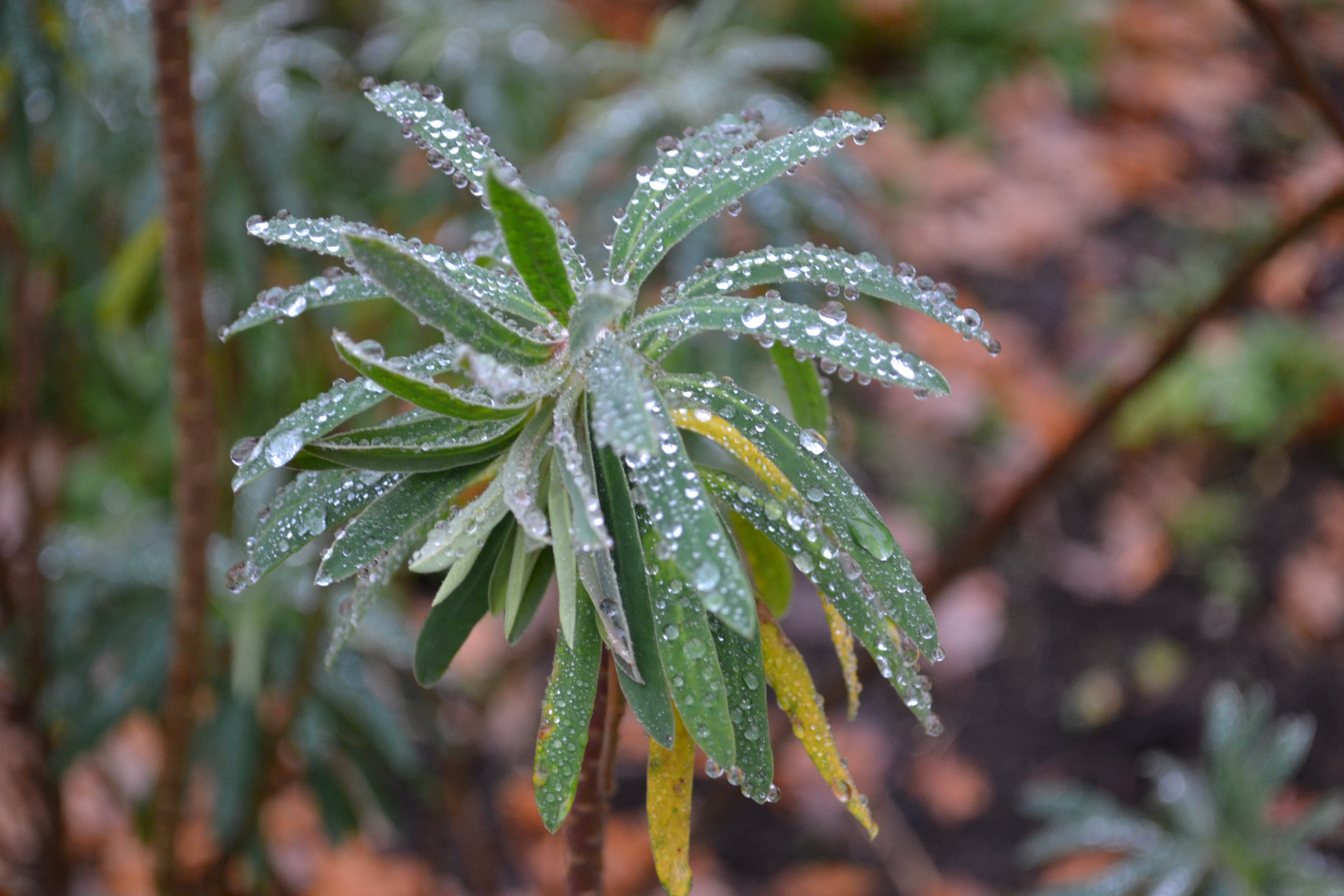 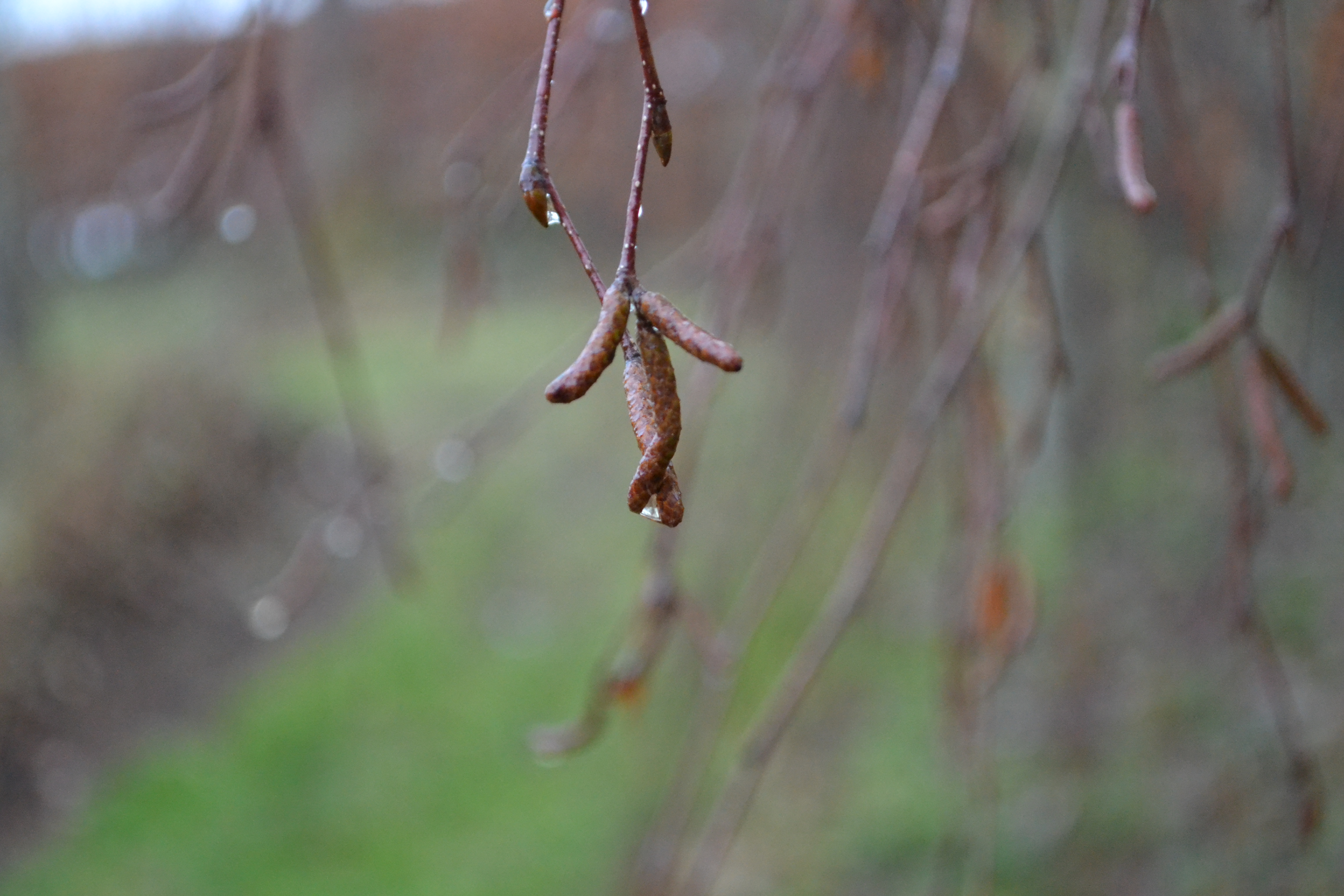 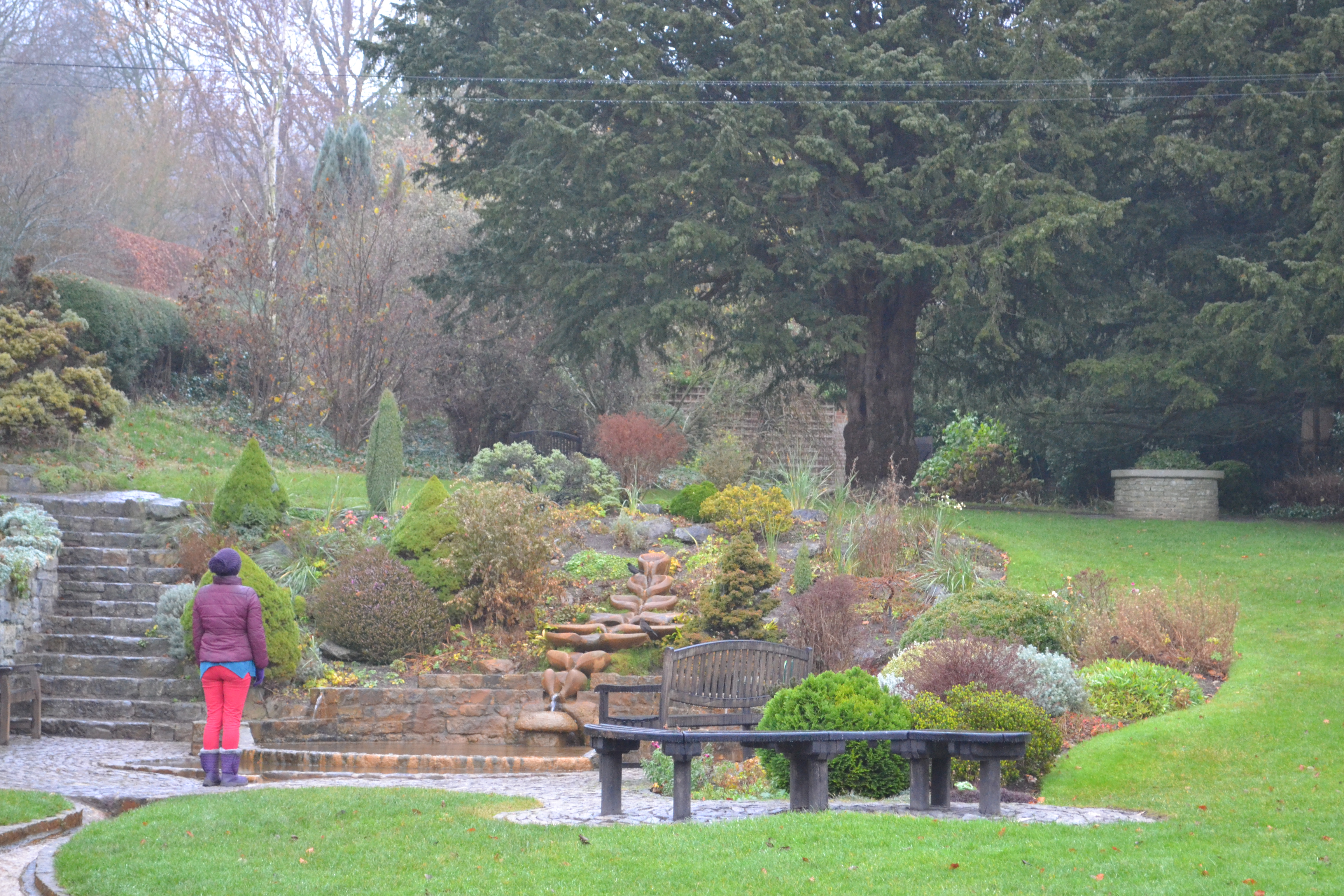 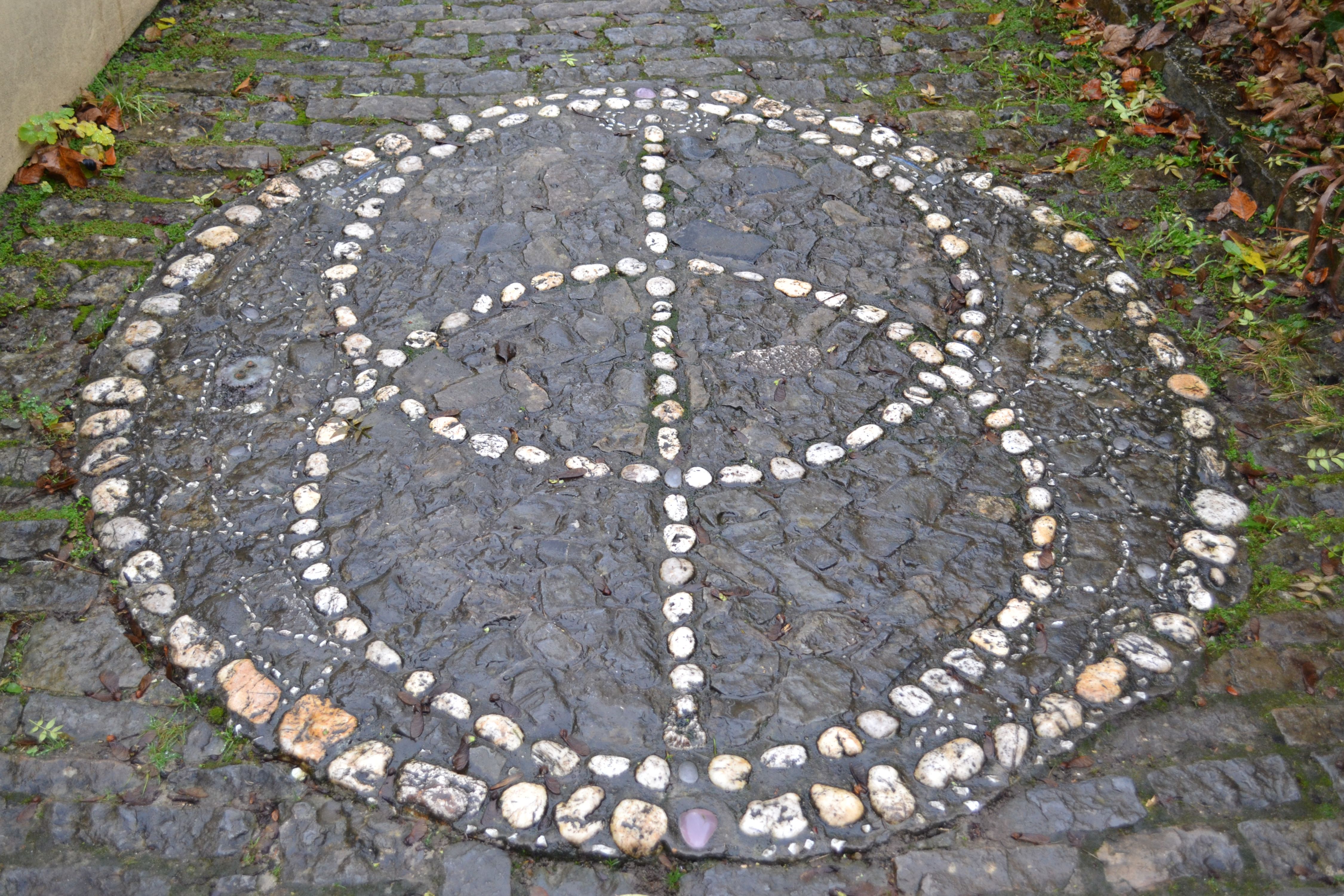 Next we went to visit the ruins of Glastonbury Abbey. 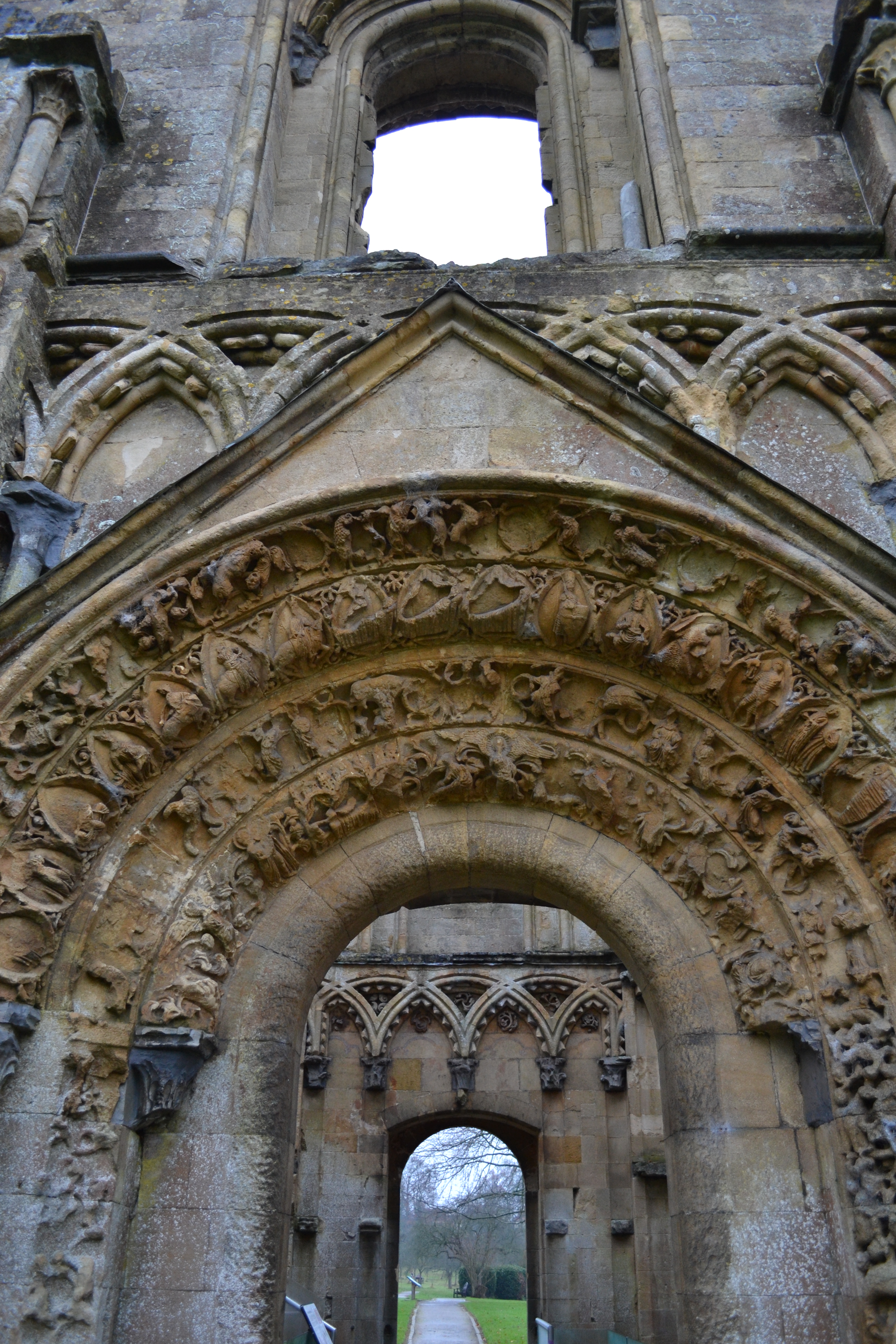 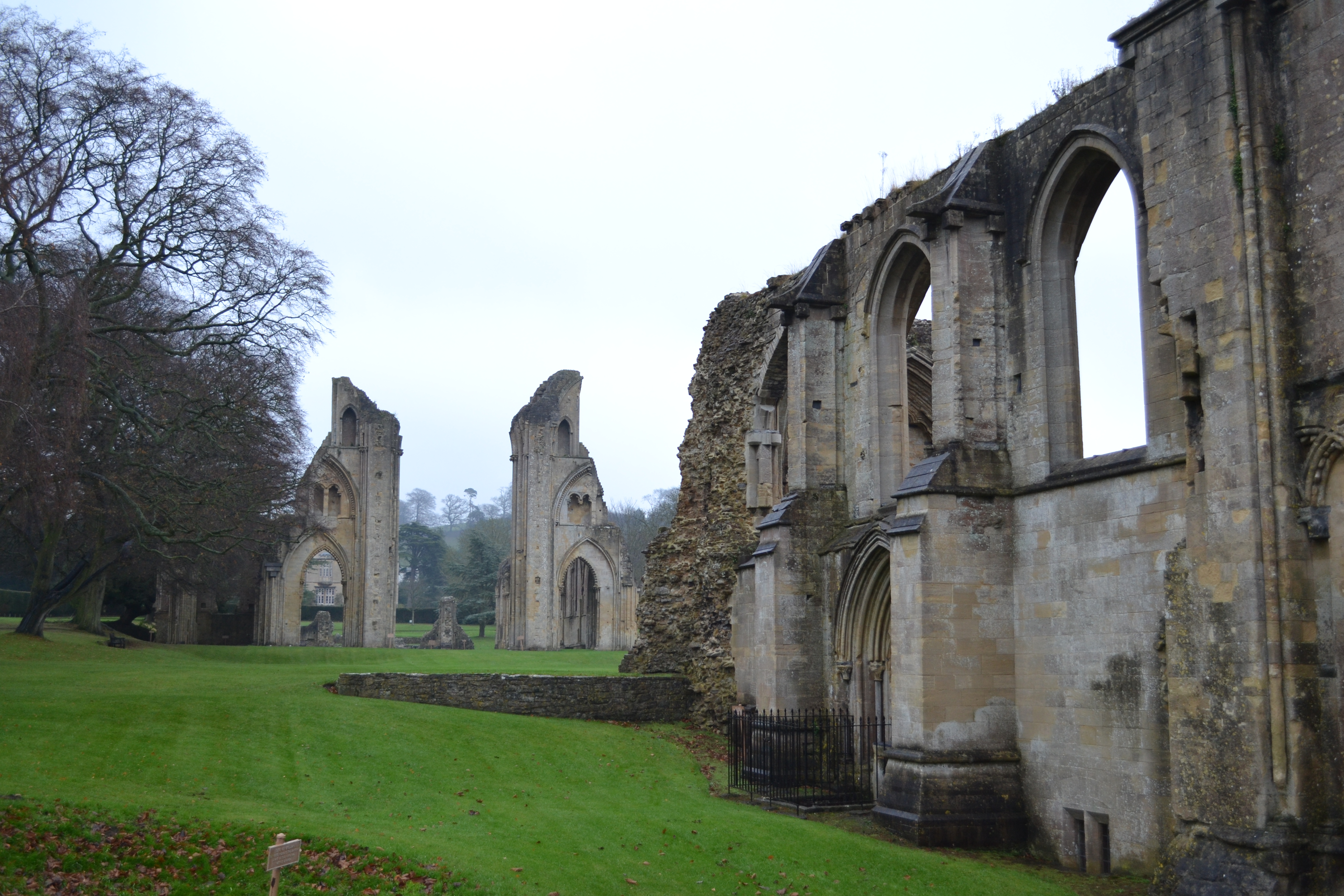 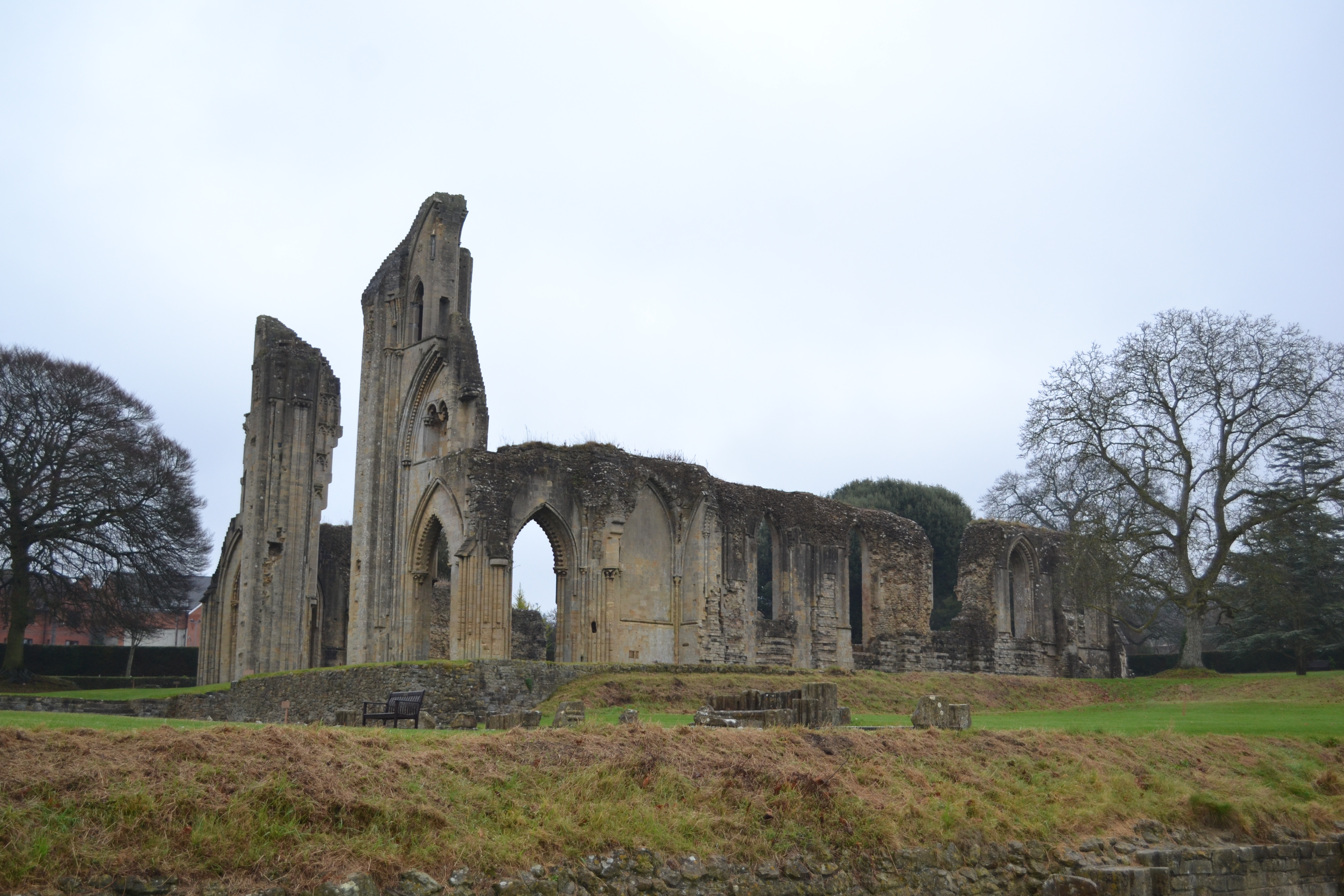 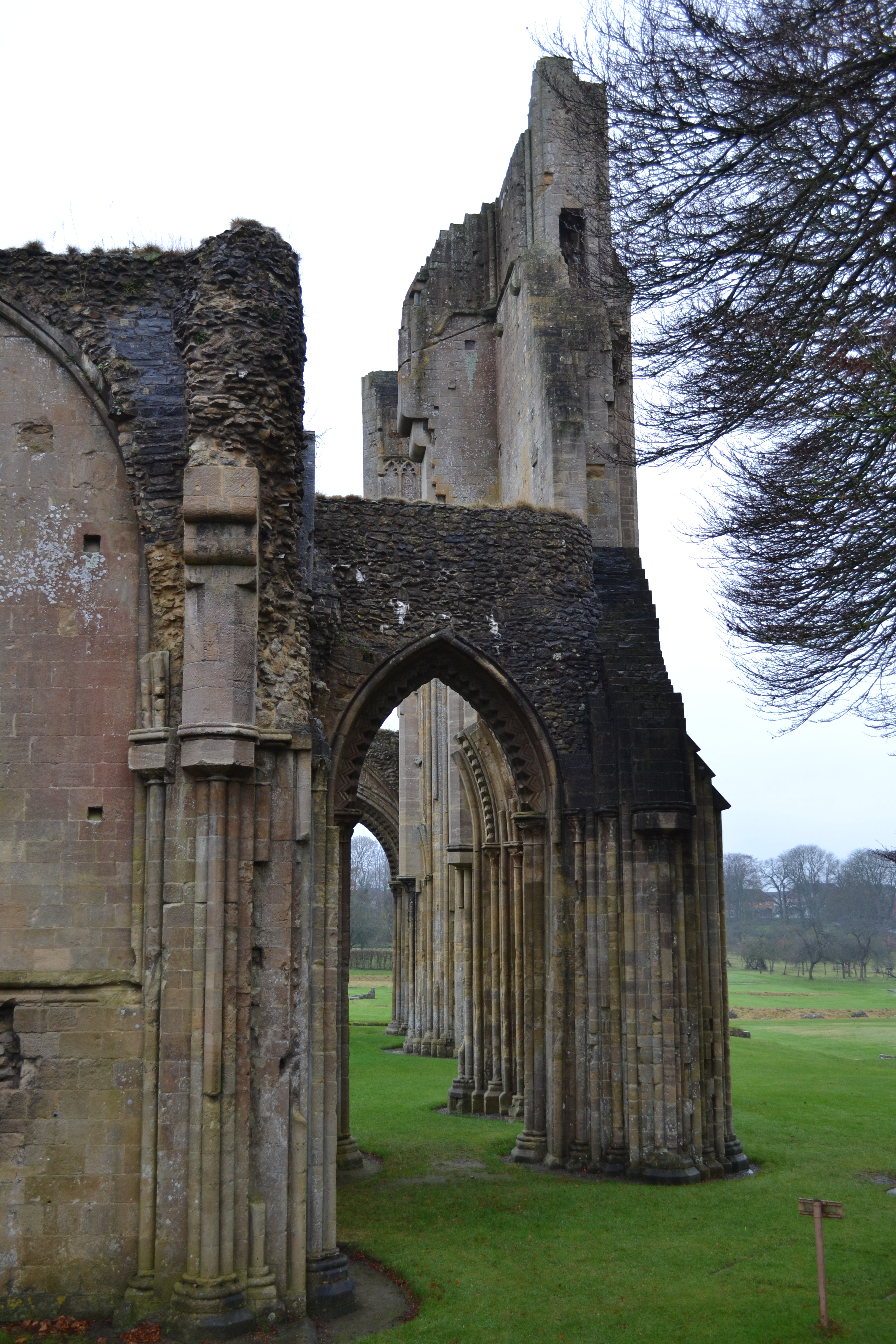 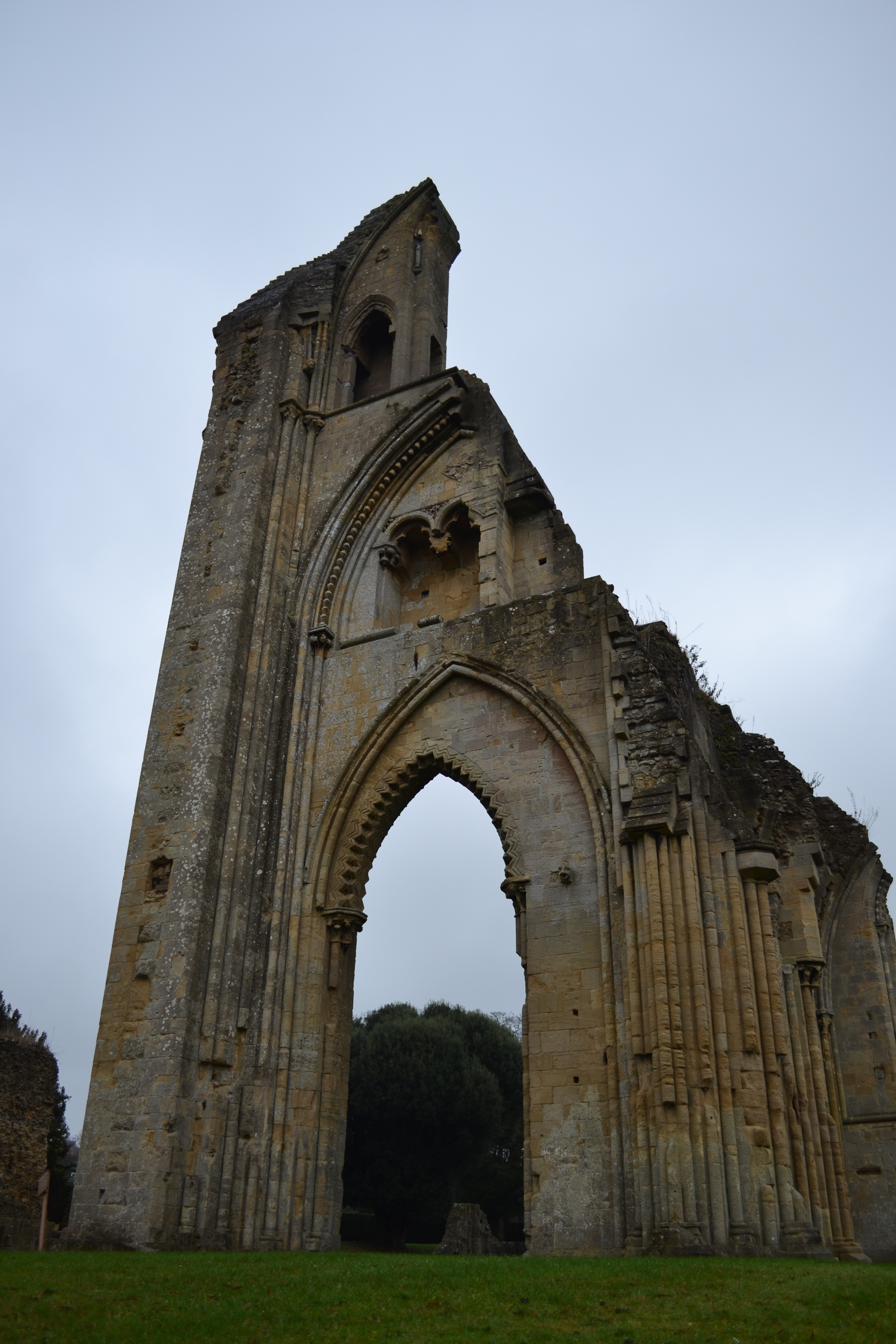 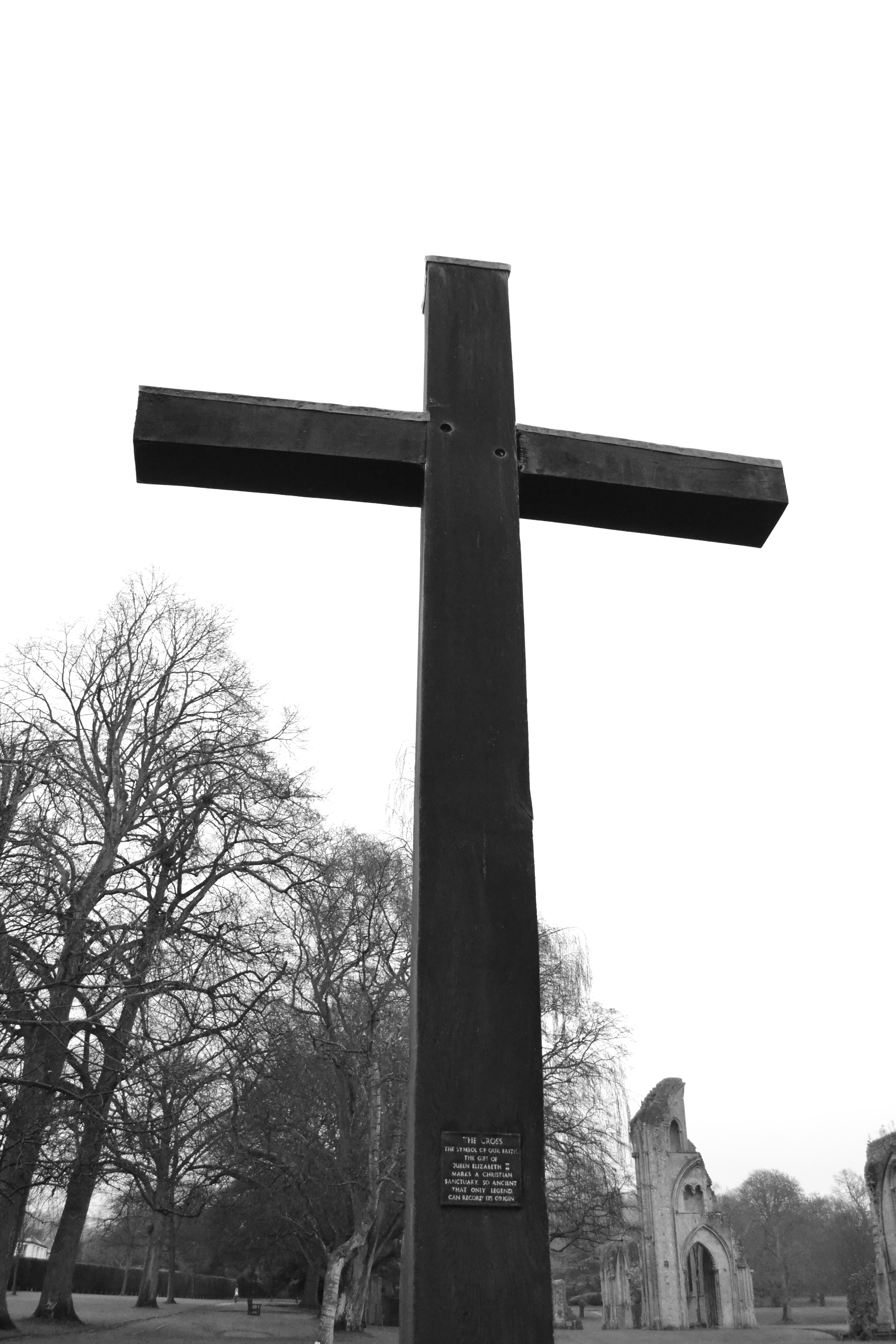 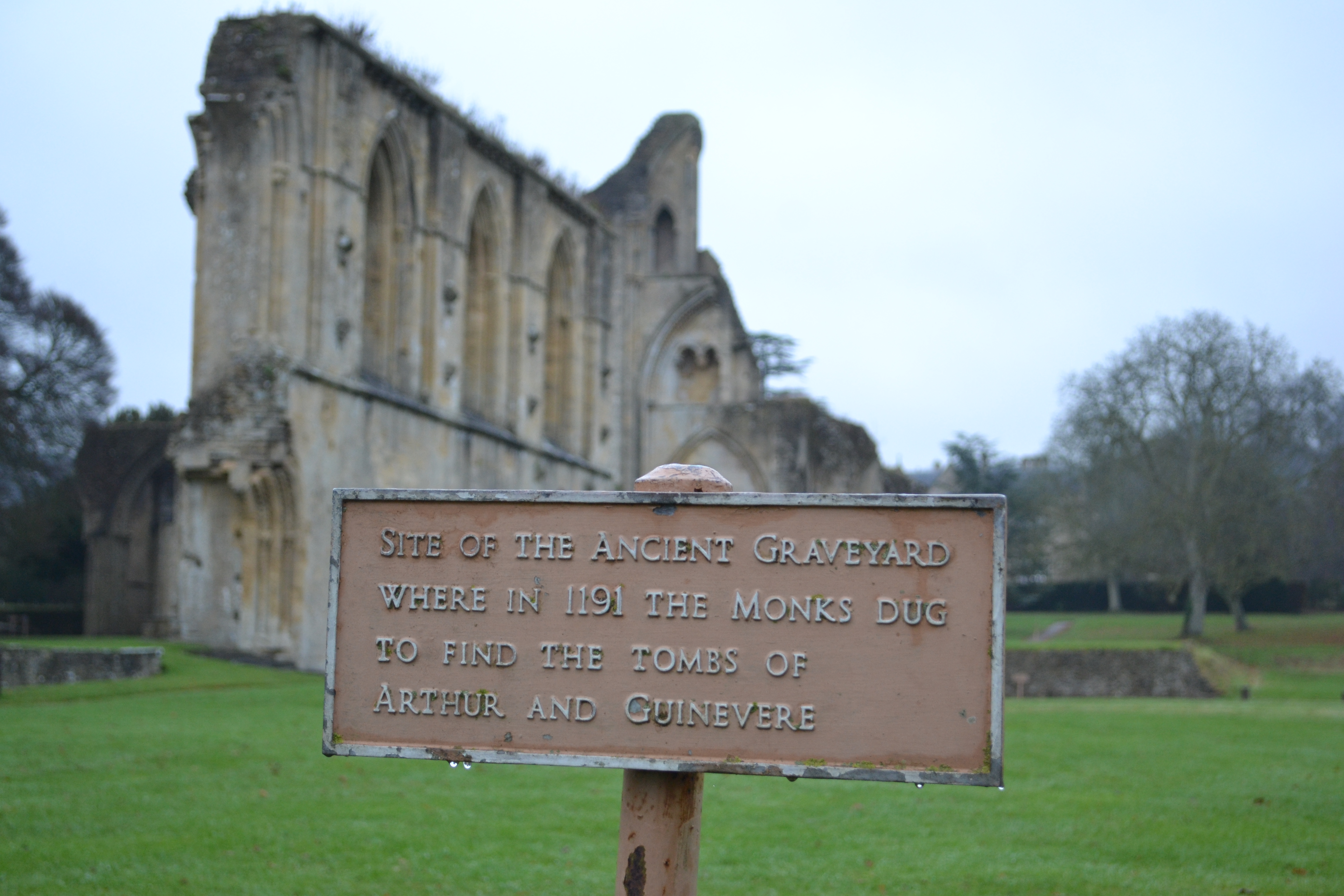 Back at Abbey activity centre, I couldn’t resist doing a little brass rubbing 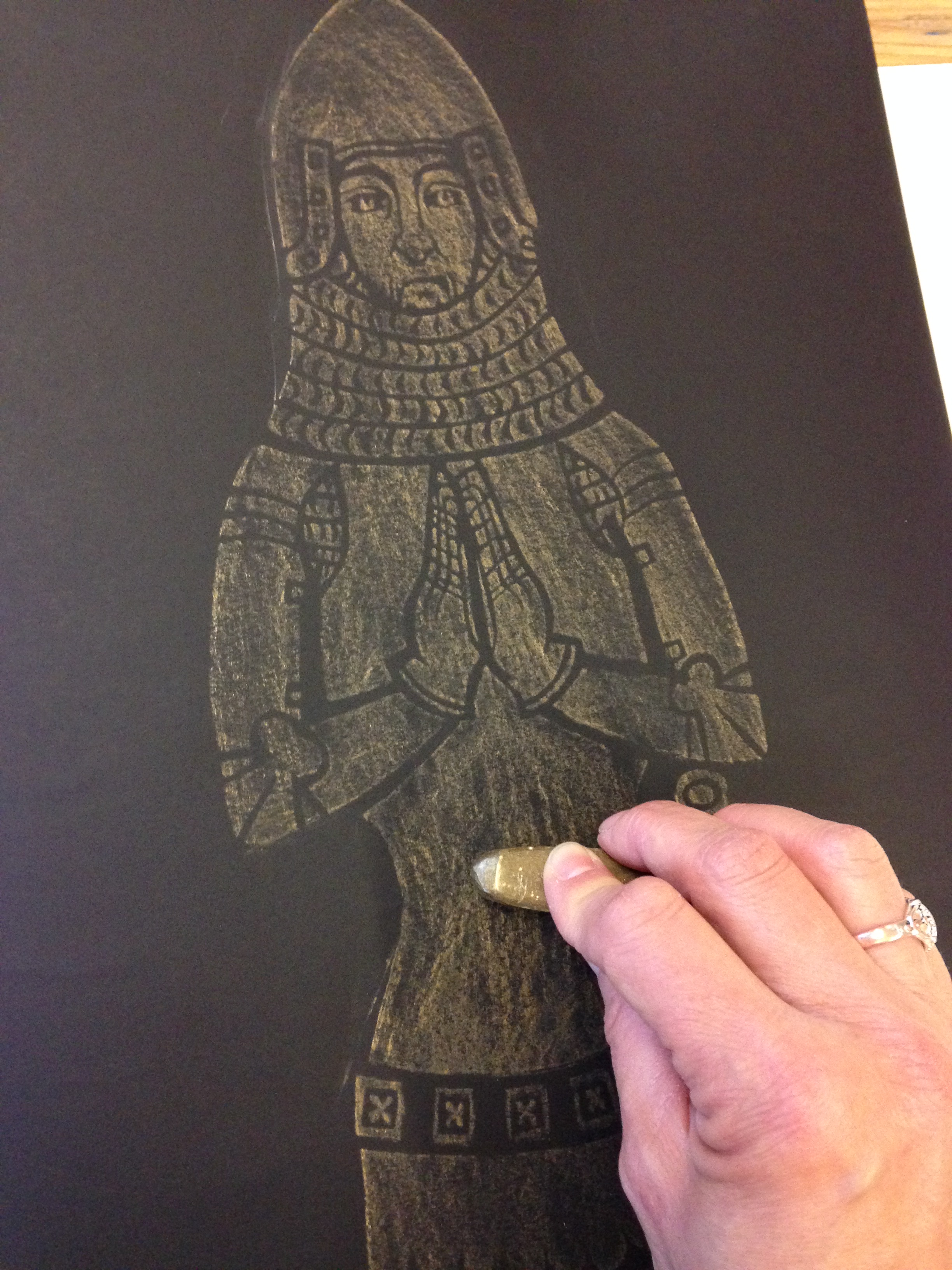 The next day we were heading off to Glastonbury Tor – but that’s a whole new post!