This is the reason I’ve been quiet lately;  replacing painting and mosaicing with shopping and packing.  My family all got together for a lovely holiday in Corfu (‘Kerkyra’ – I rather like the Greek name). 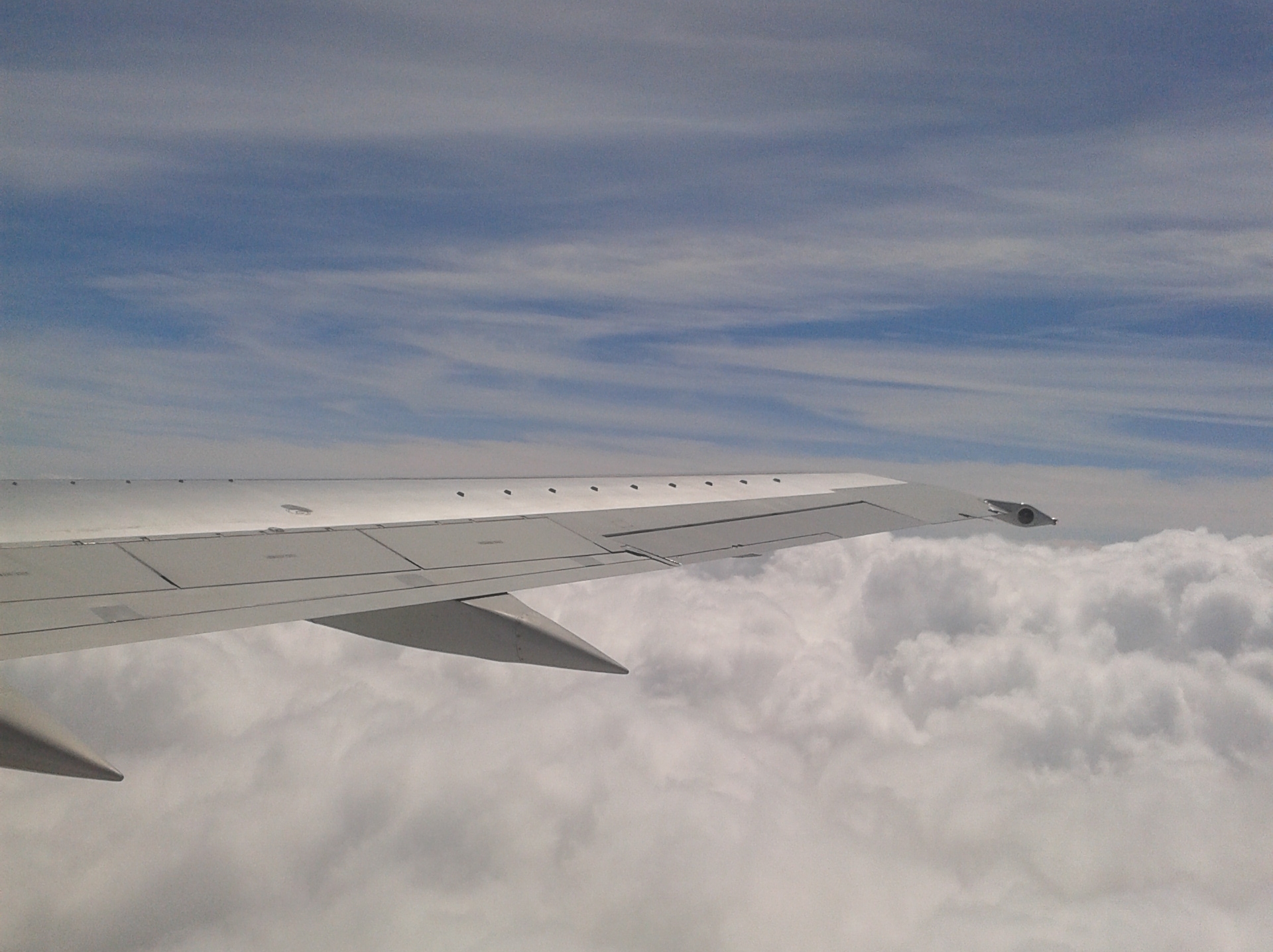 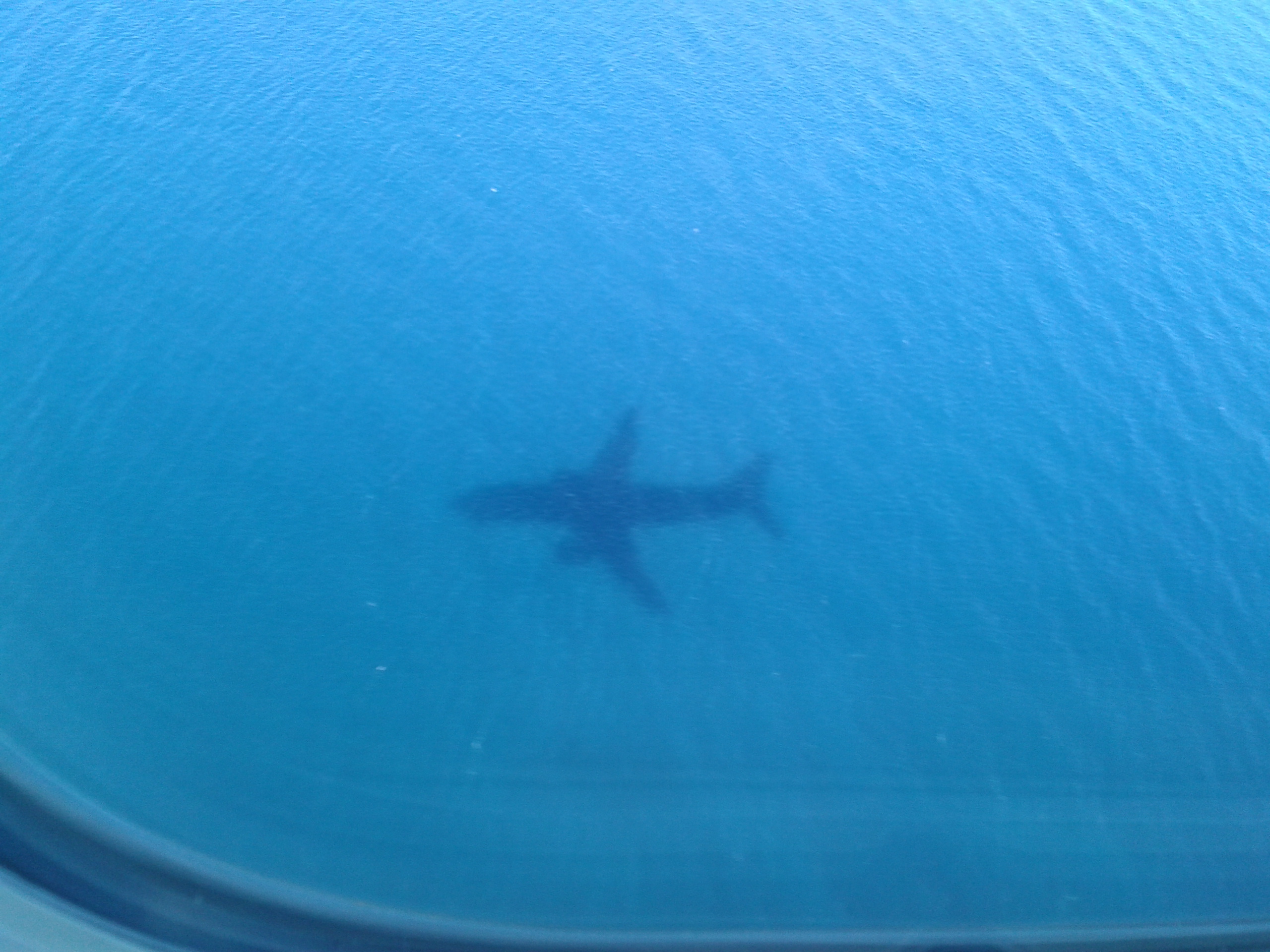 Such amazing shades of blue everywhere. 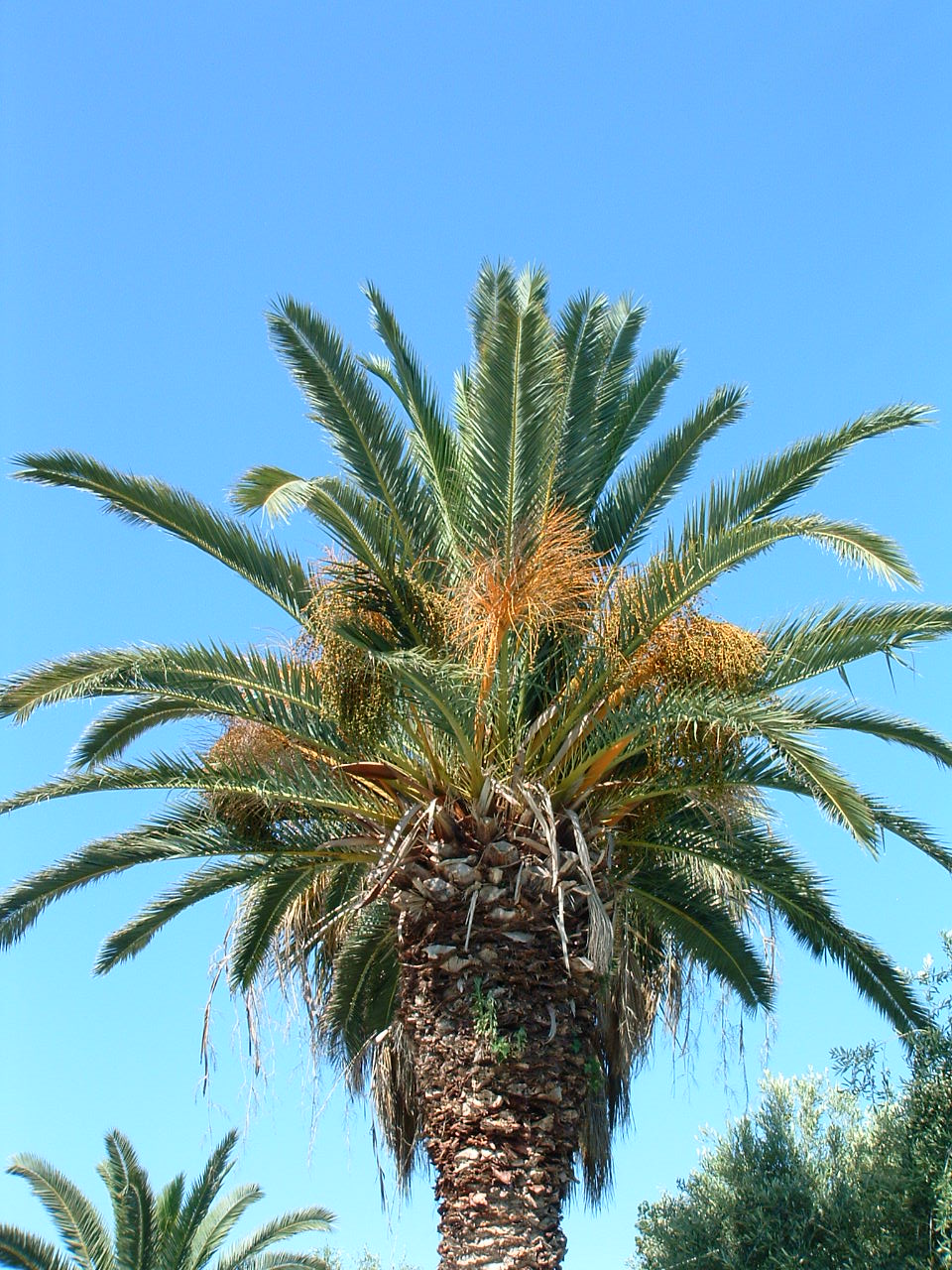 Our villa was surrounded by stunning palm trees and beautiful gardens and it wasn’t long before we met some of the local wildlife! 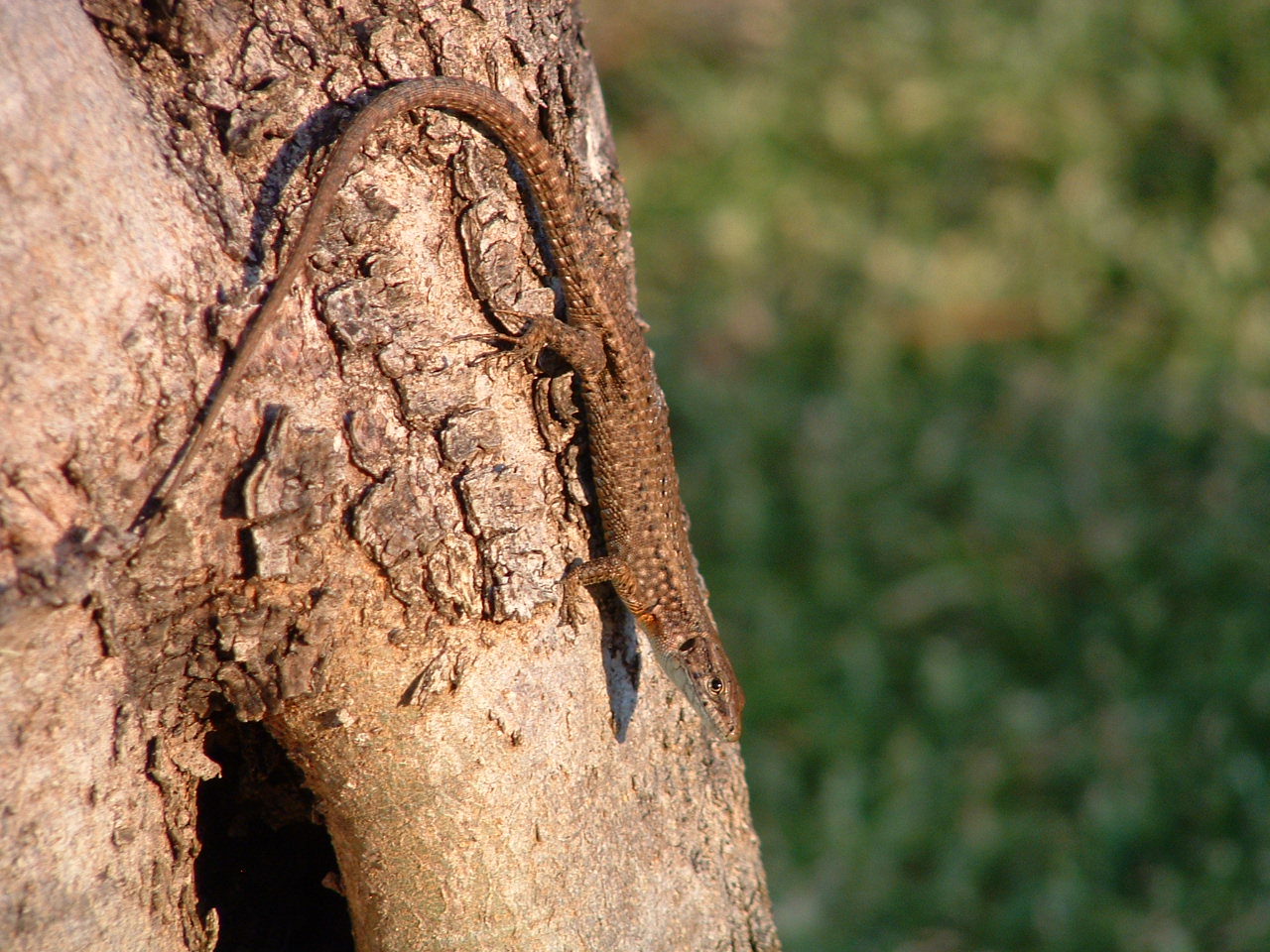 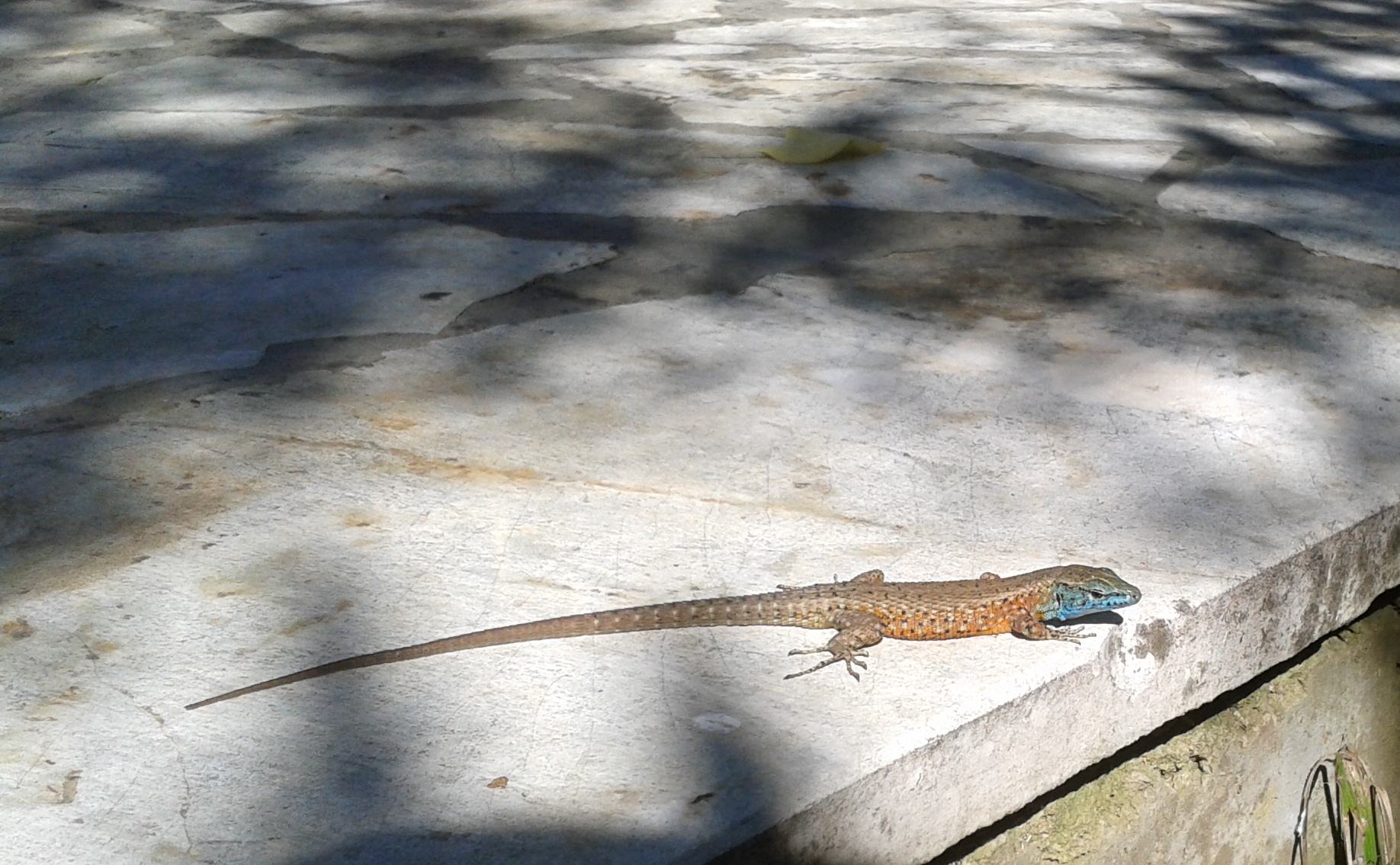 You may have noticed that I like lizards – I’ve had a lizard tattoo for many years, have made two or three lizard mosaics and once had a go at a dot painting of a lizard. 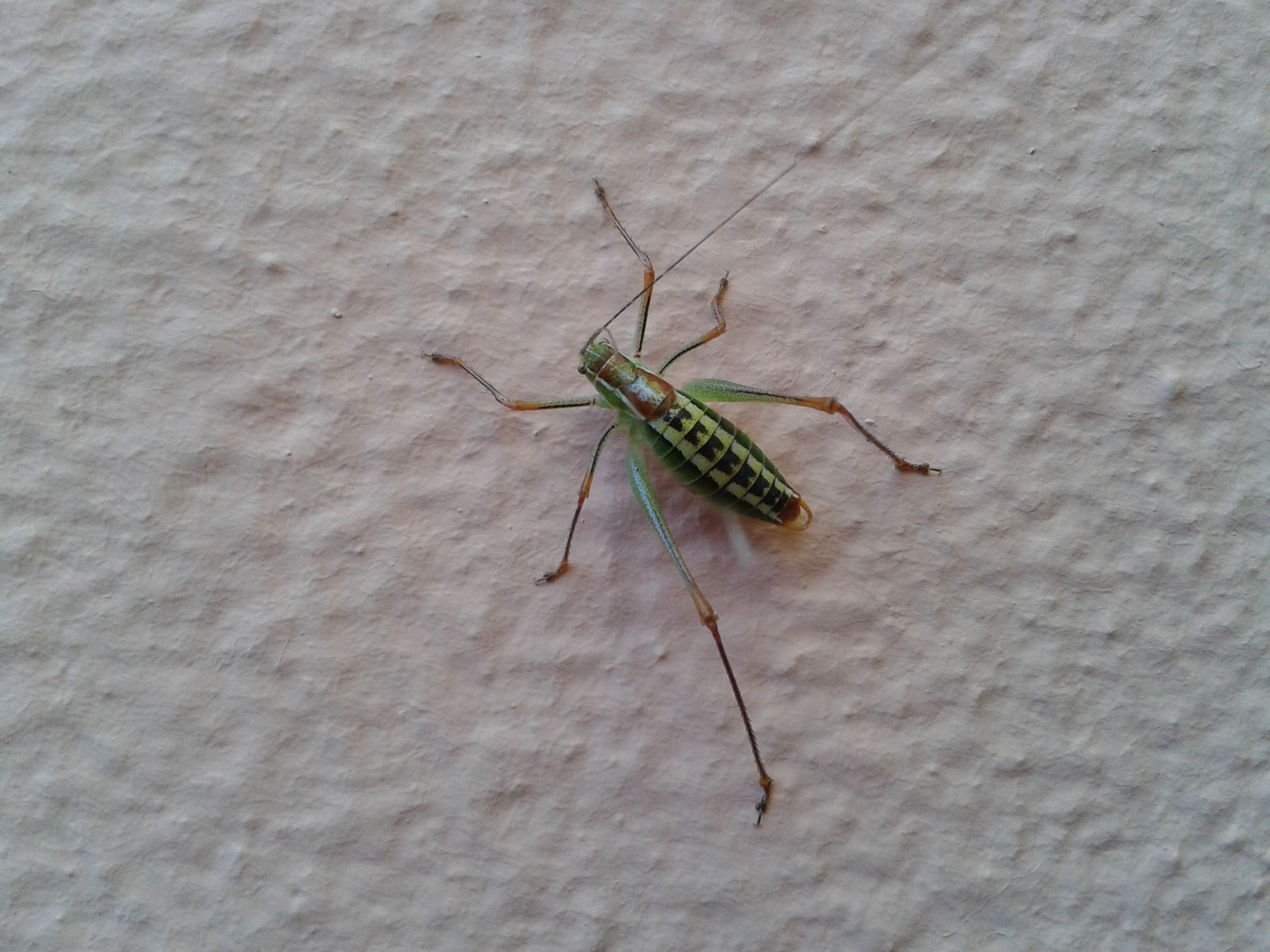 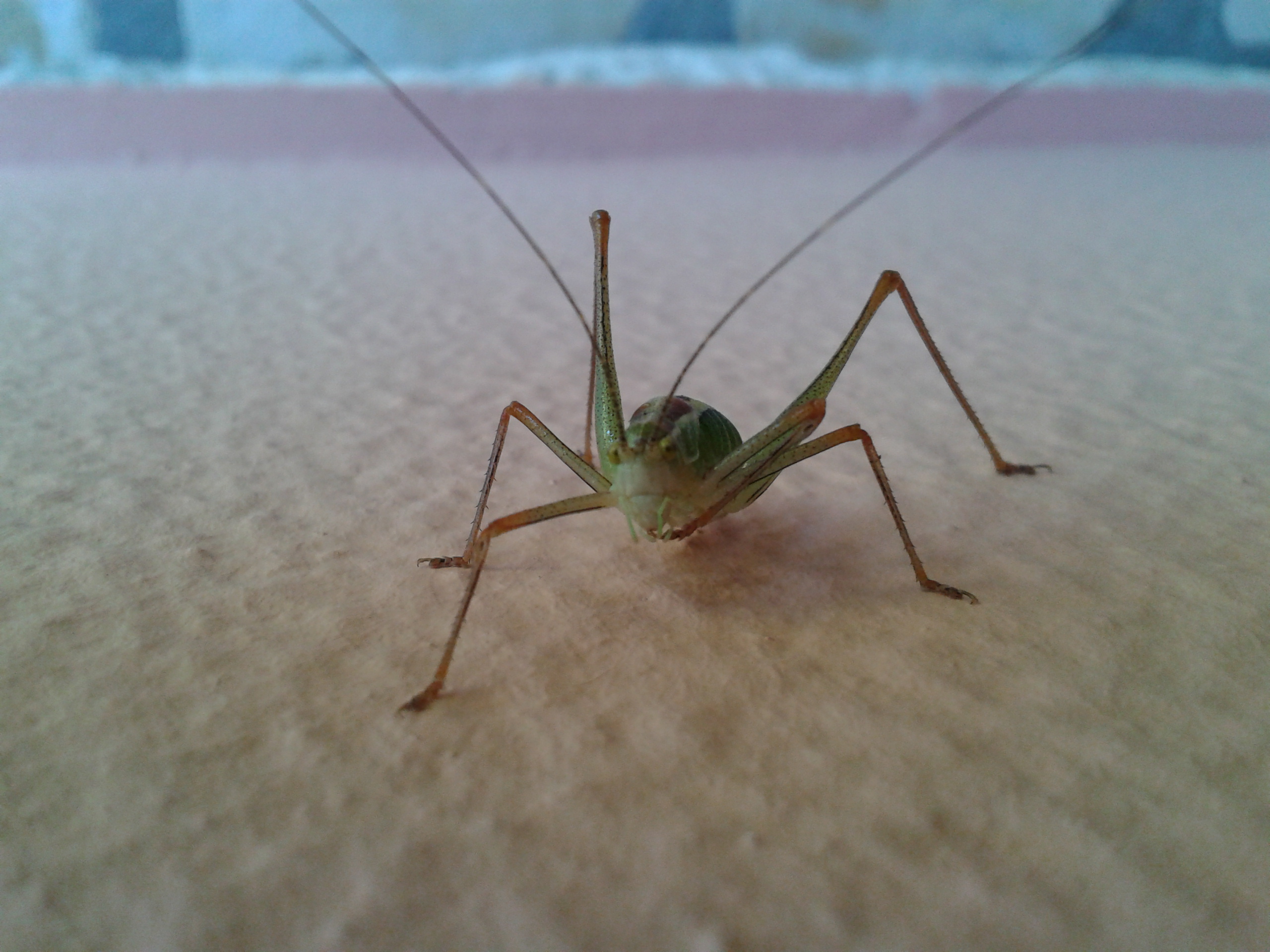 We had a day out in Corfu town, which is a maze of narrow streets dominated by the 16th century fortress 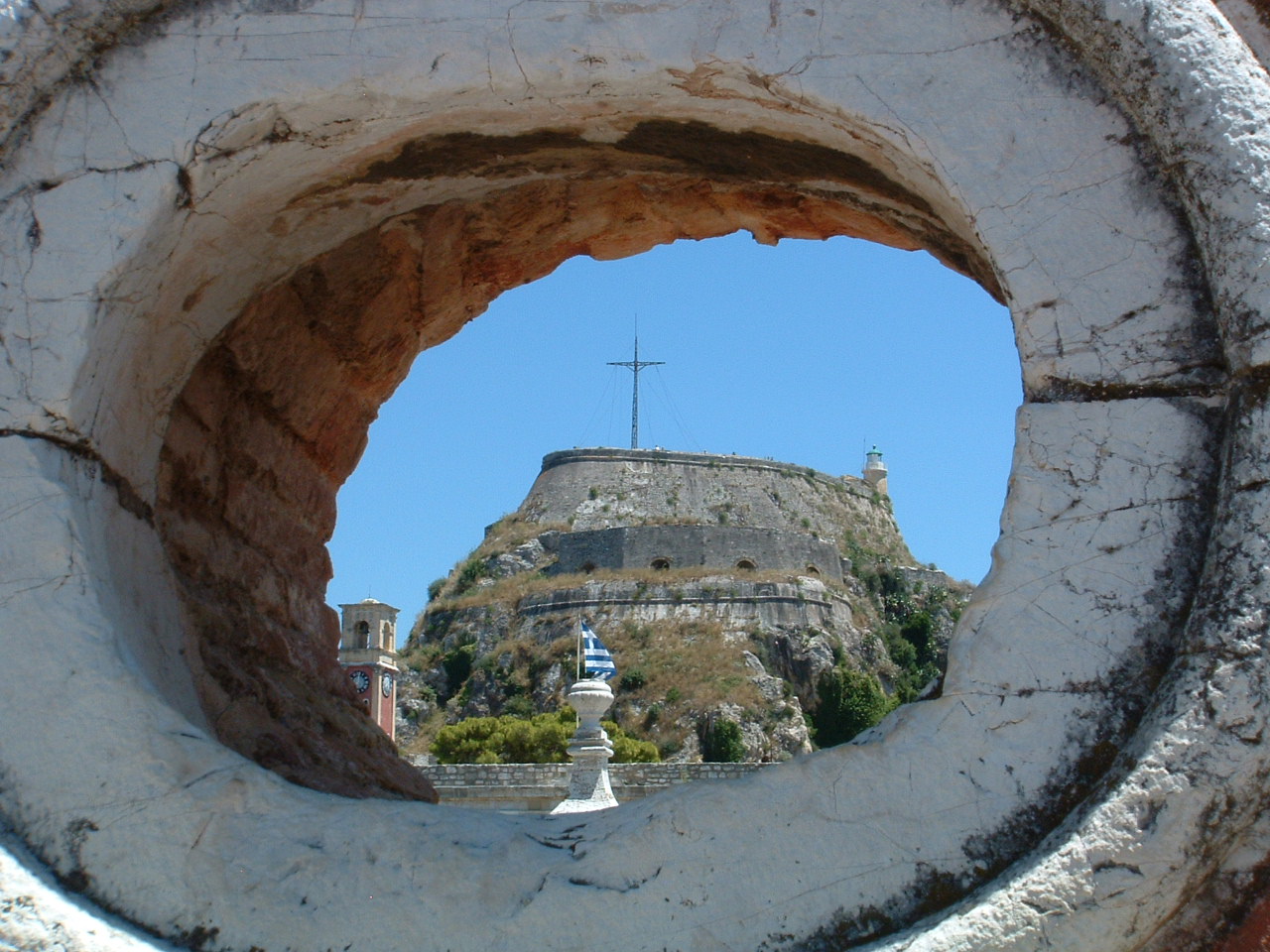 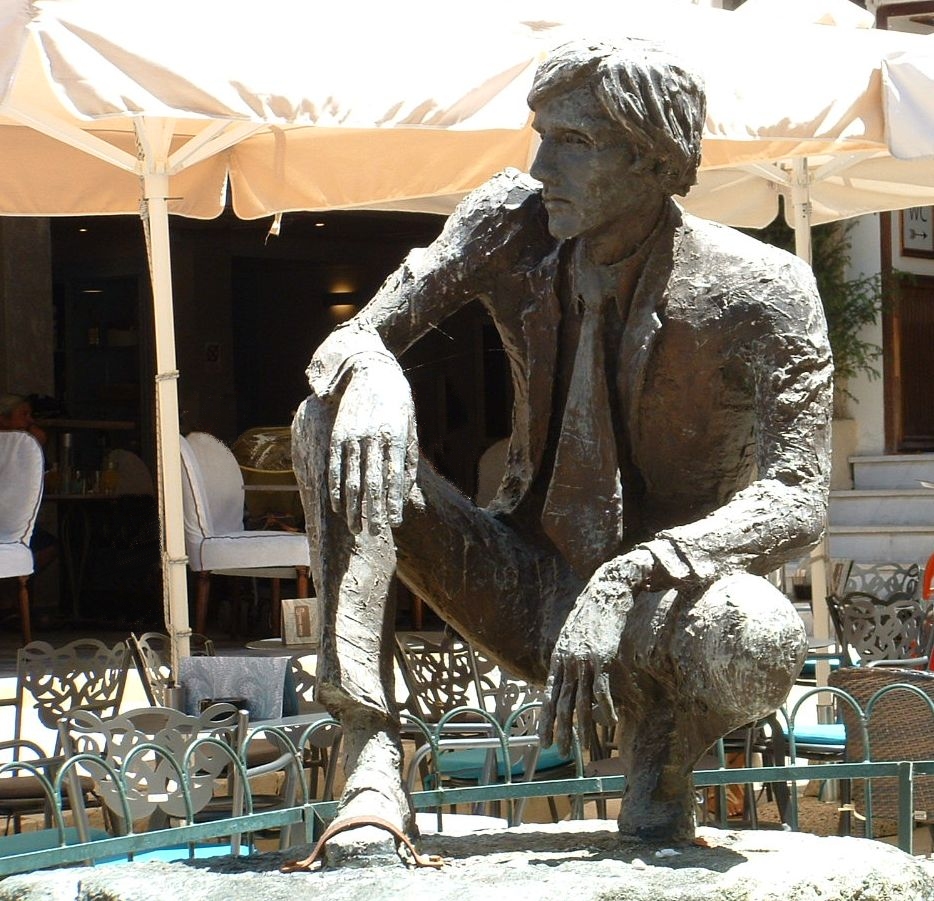 This was a beautiful statue of Kostas Georgakis, a Greek student of geology, who, in the early hours of 19 September 1970, set himself ablaze in Matteotti square in Genoa as a protest against the dectatorial regime.  His last words were: Long Live Free Greece 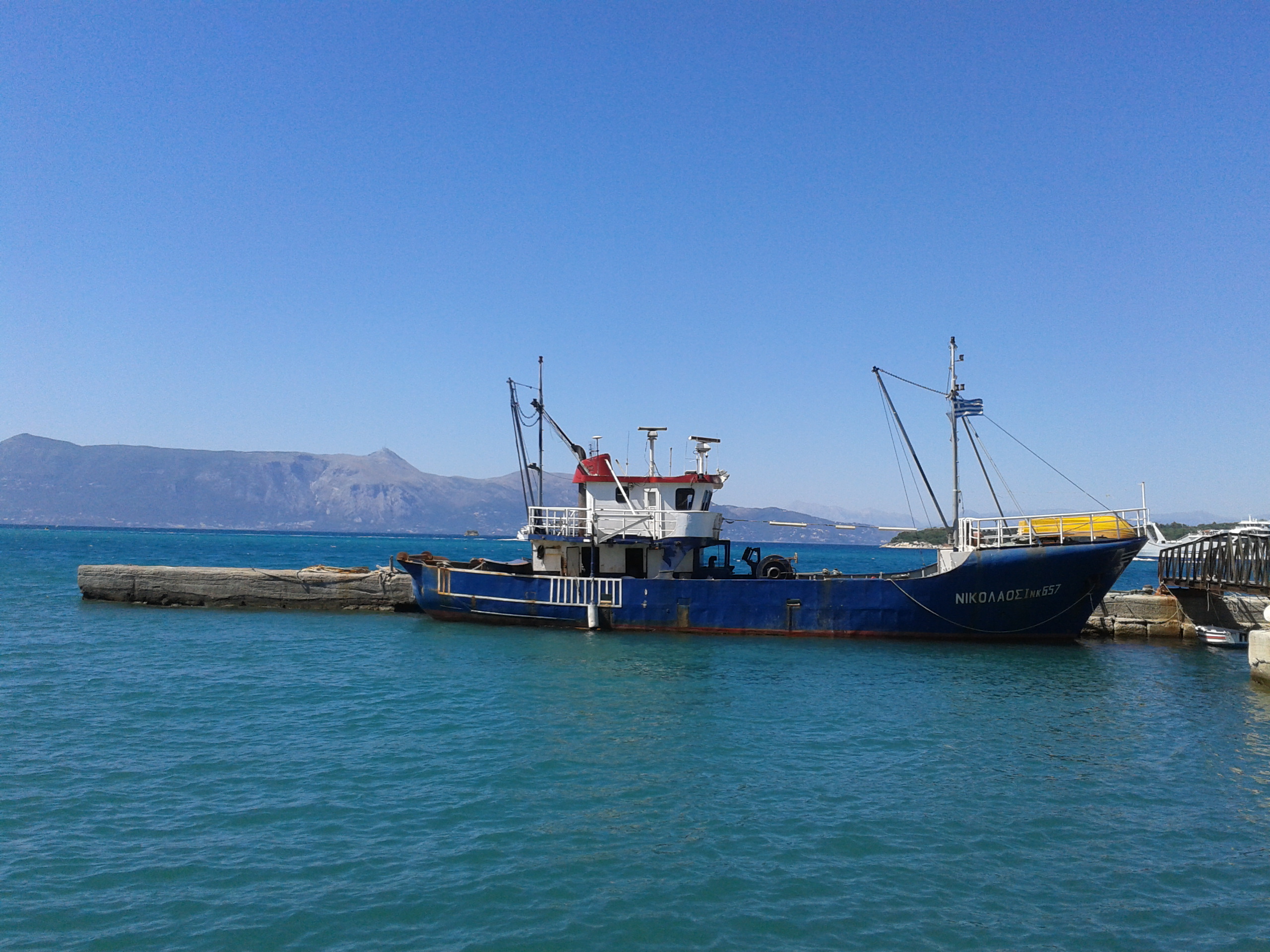 After lunch we drove back to our Villa in Acharavi along the east coastal road passing through Dassia, Ipsos and Kassiopi.  The scenery was just breathtaking. 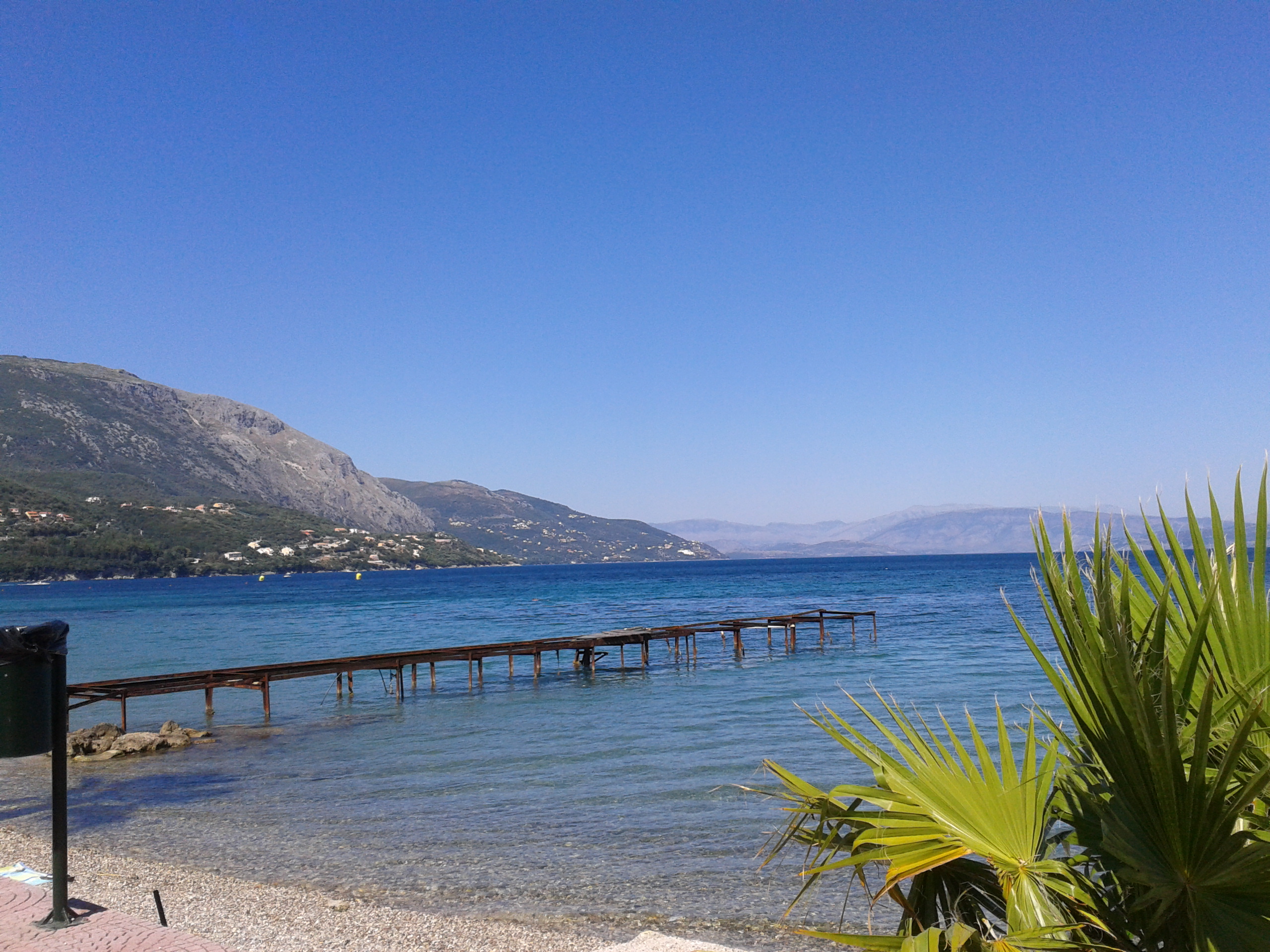 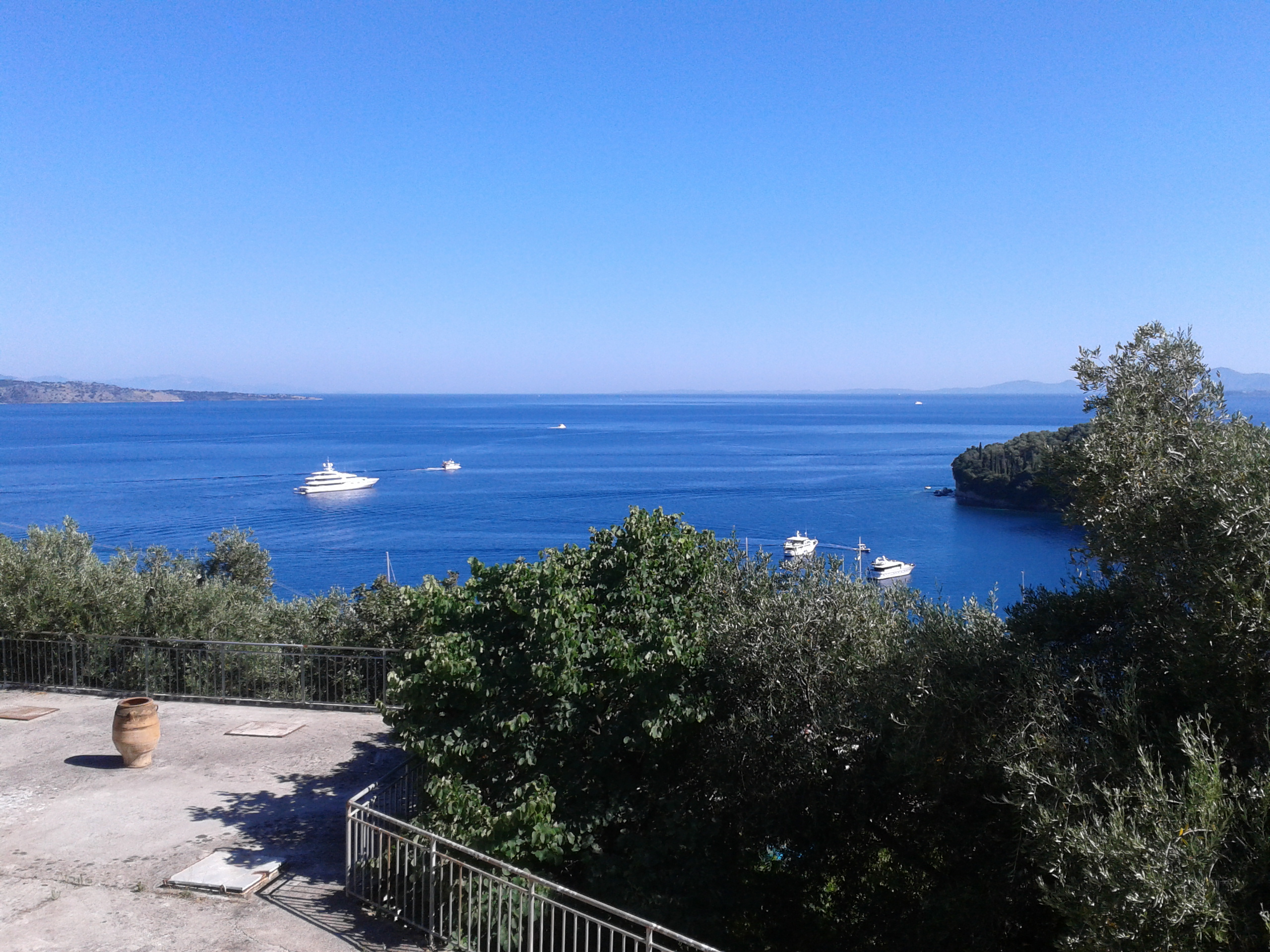 Ever had the feeling you’re being watched?   There were four of these beauties living next door. 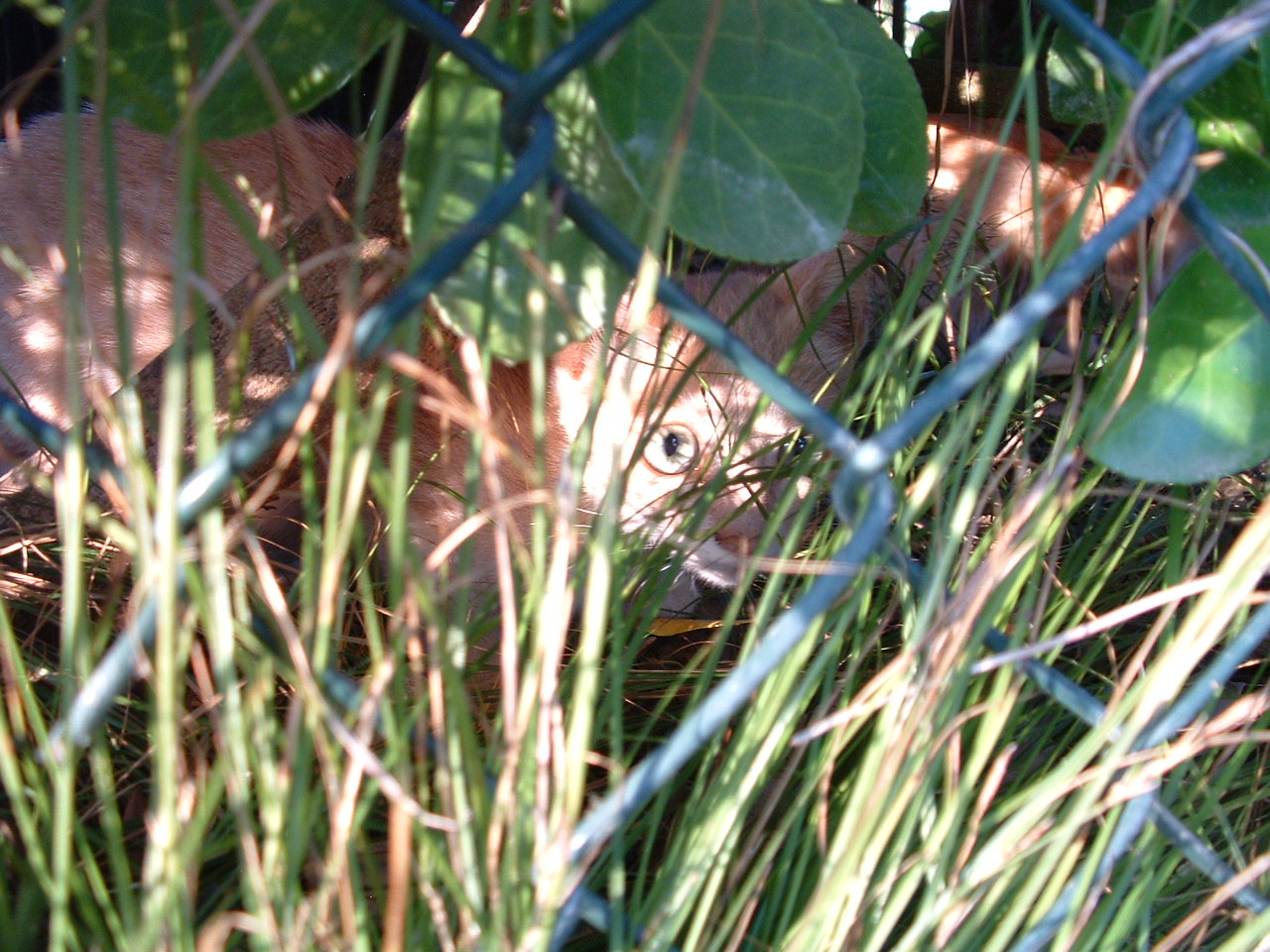 One of them popped over for a spot of lunch, but generally they were very shy. 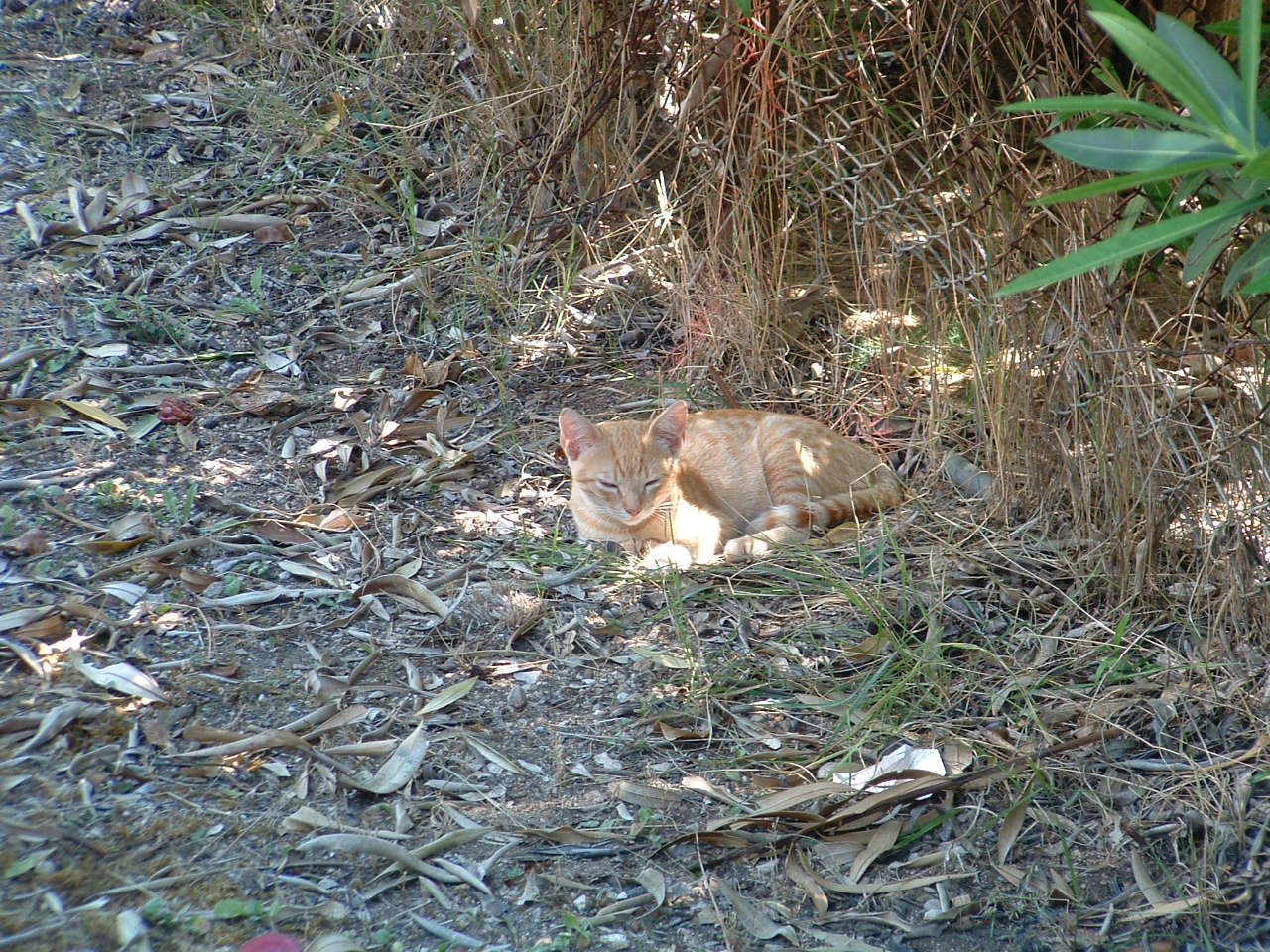 We visited Sidari on the northern coast which has striking sandstone rock formations, sculpted by both wind and waves. 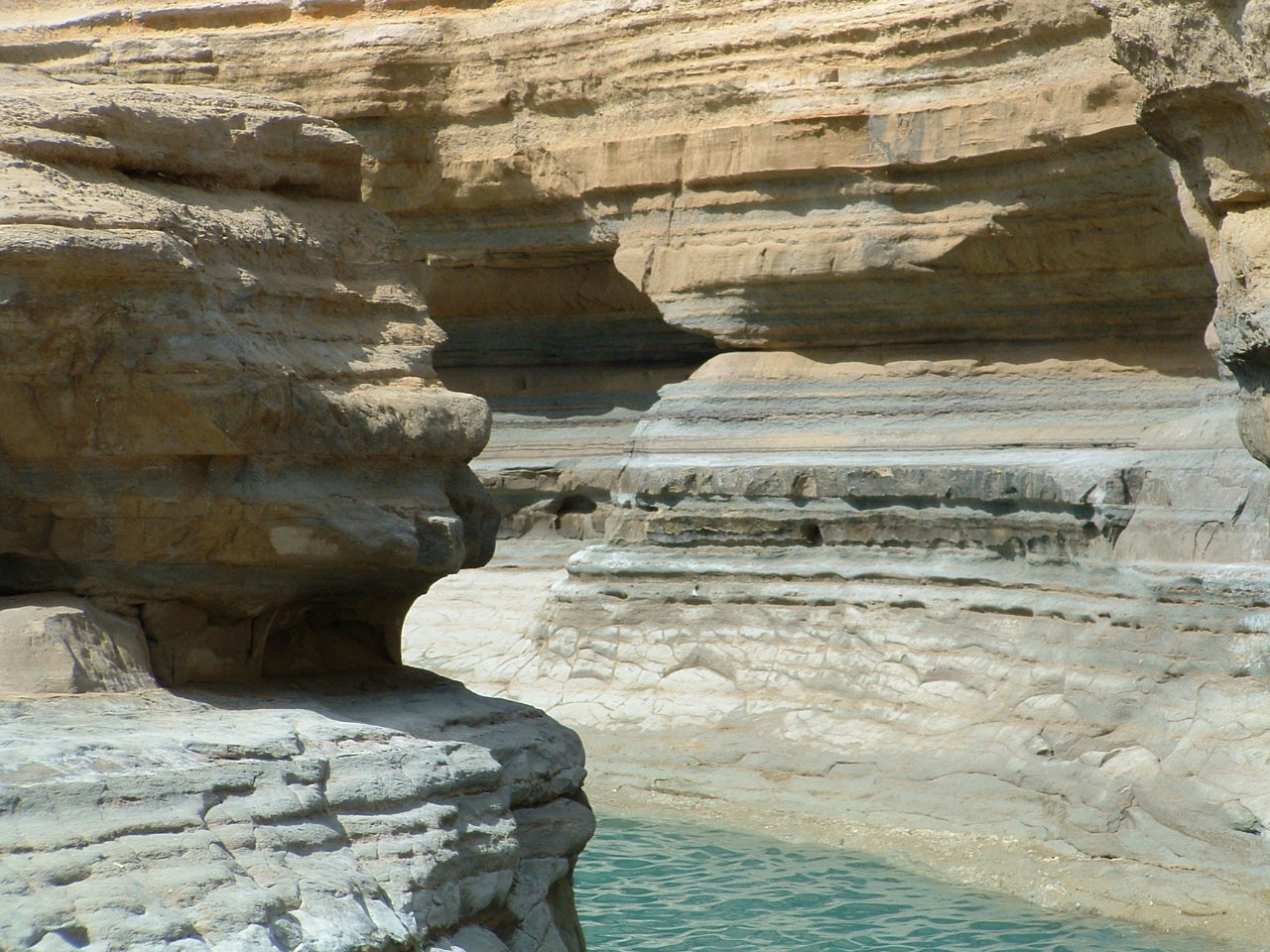 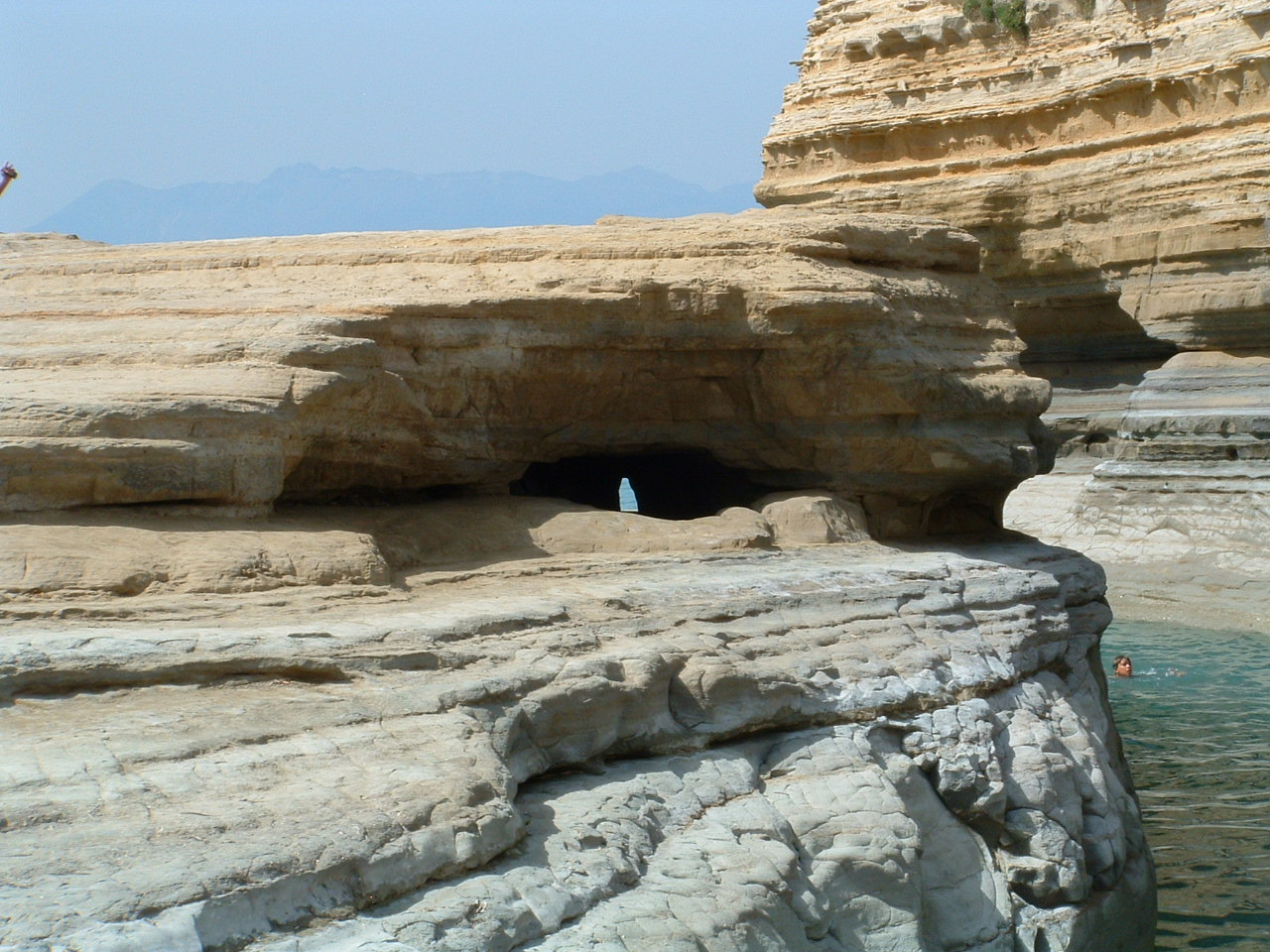 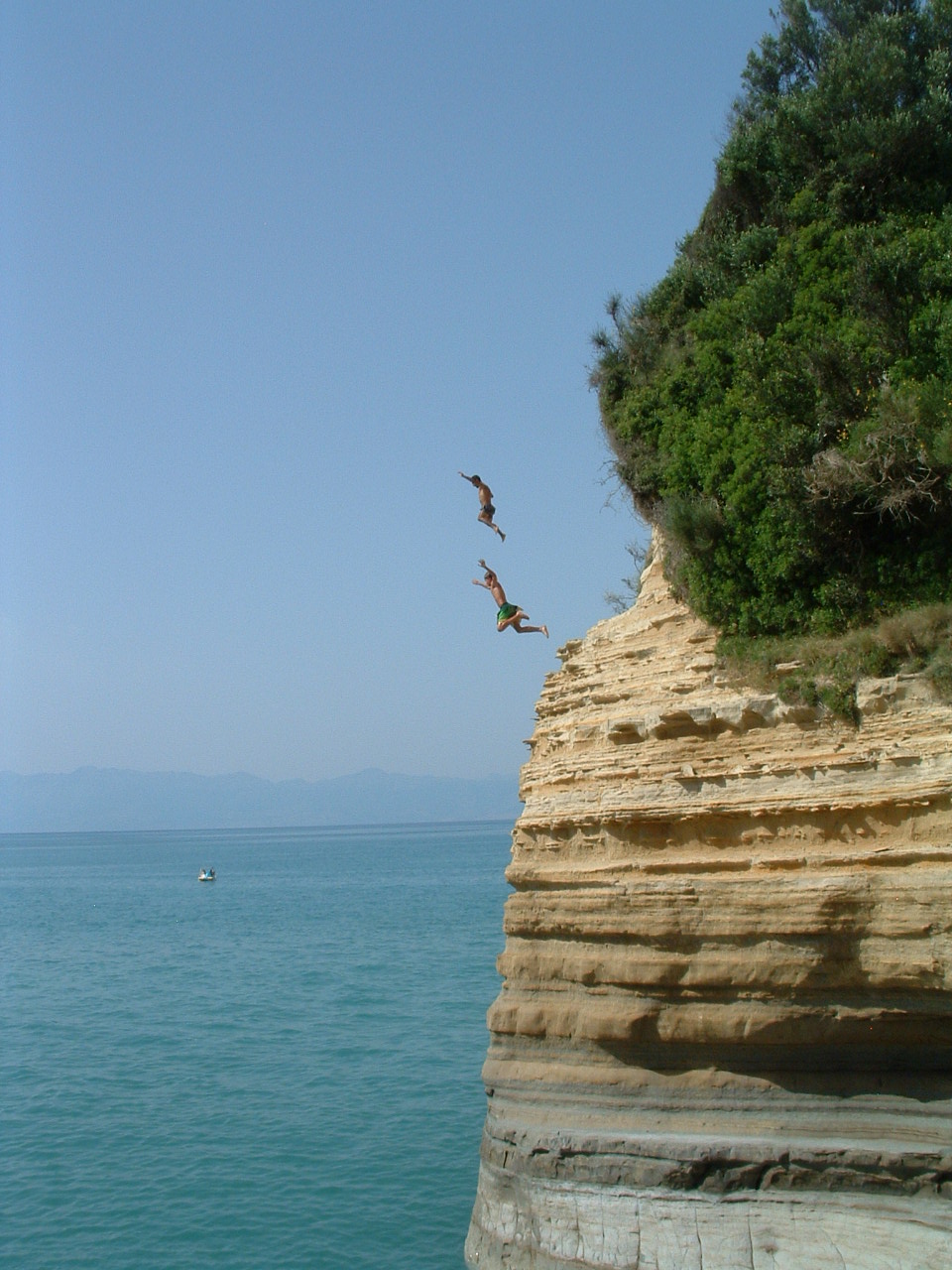 Crazy cliff jumpers!  I wasn’t brave enough to jump myself mainly because I wasn’t sure how I’d get back up the rock,  but I did try paragliding for the first time.  Another tick on my bucket list 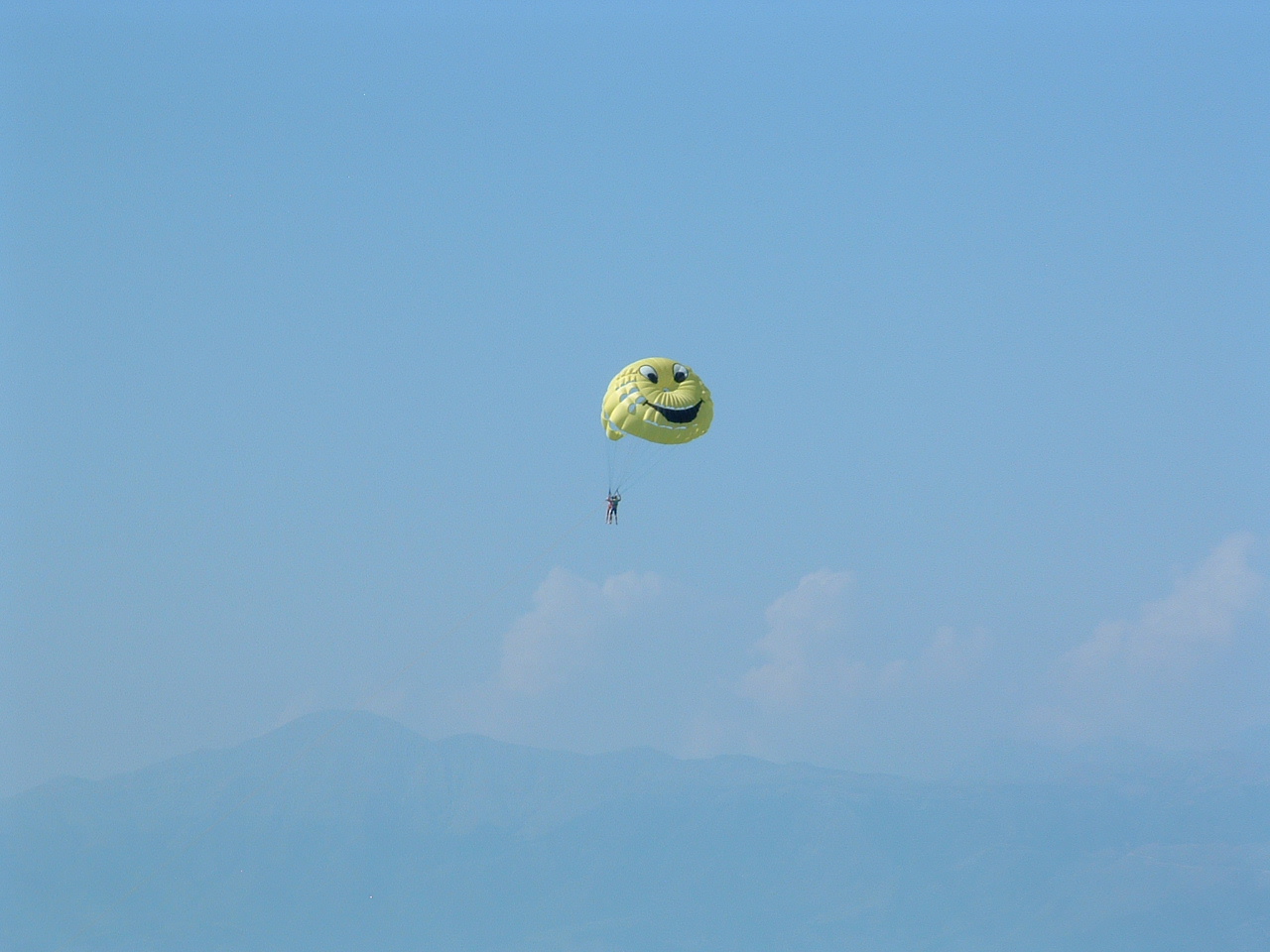 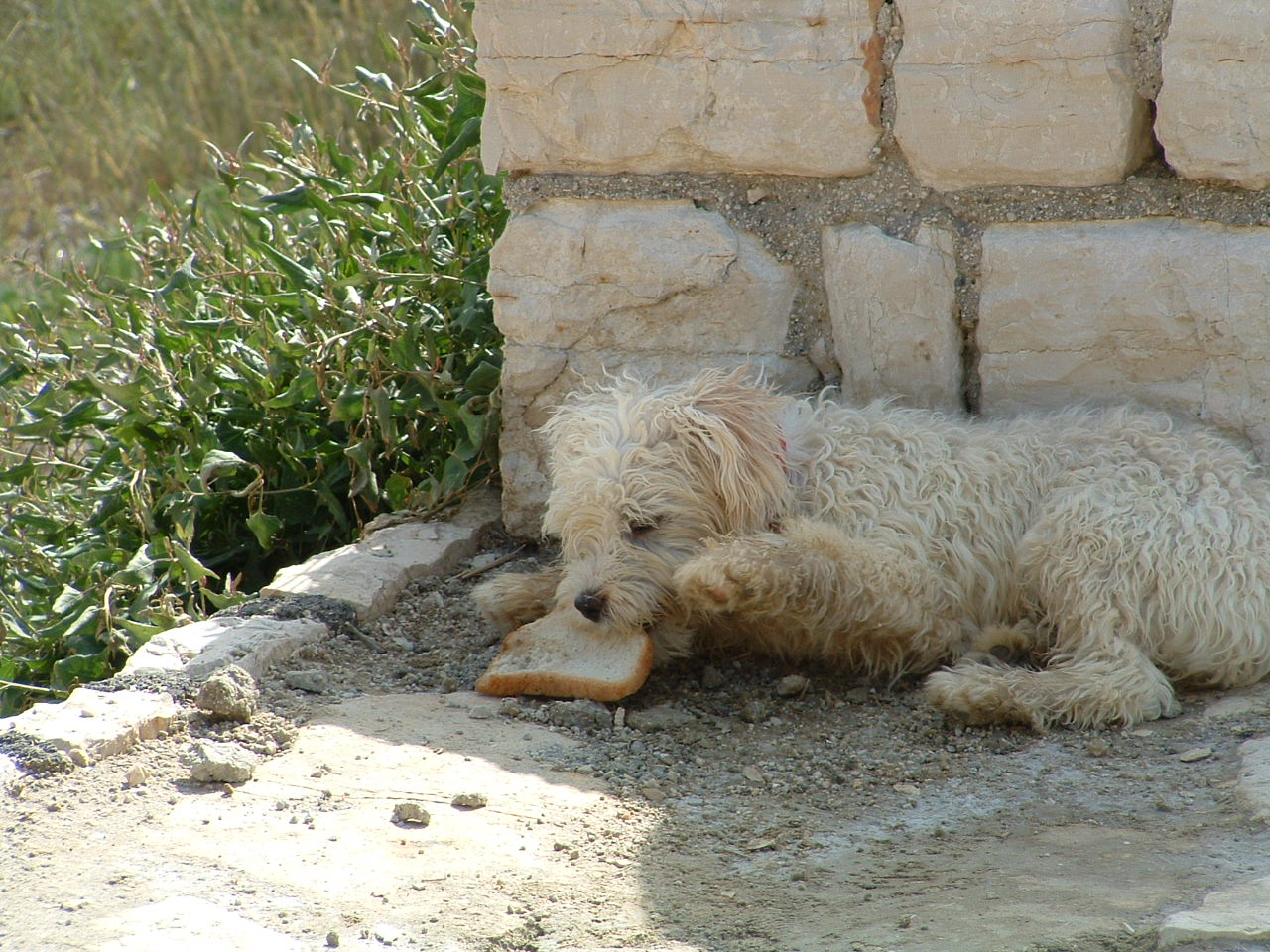 This little dog was with the cliff jumpers and while he was patiently waiting for them he decided to have a spot of lunch, 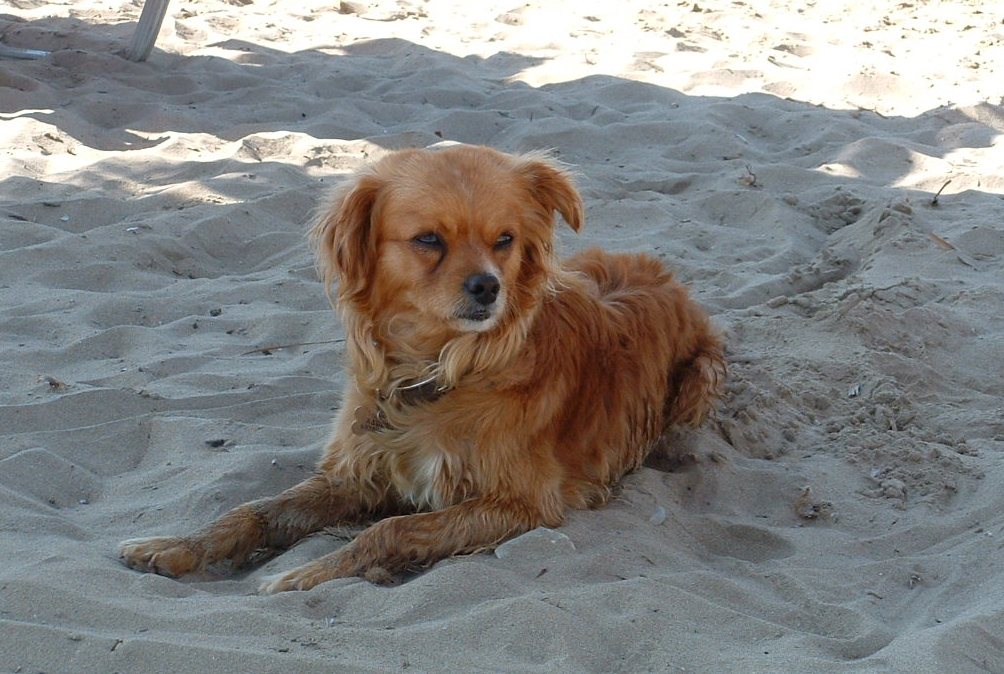 and this little chap came and flopped down in the shade of an umbrella right beside us.

This made me laugh, you get the sentiment! 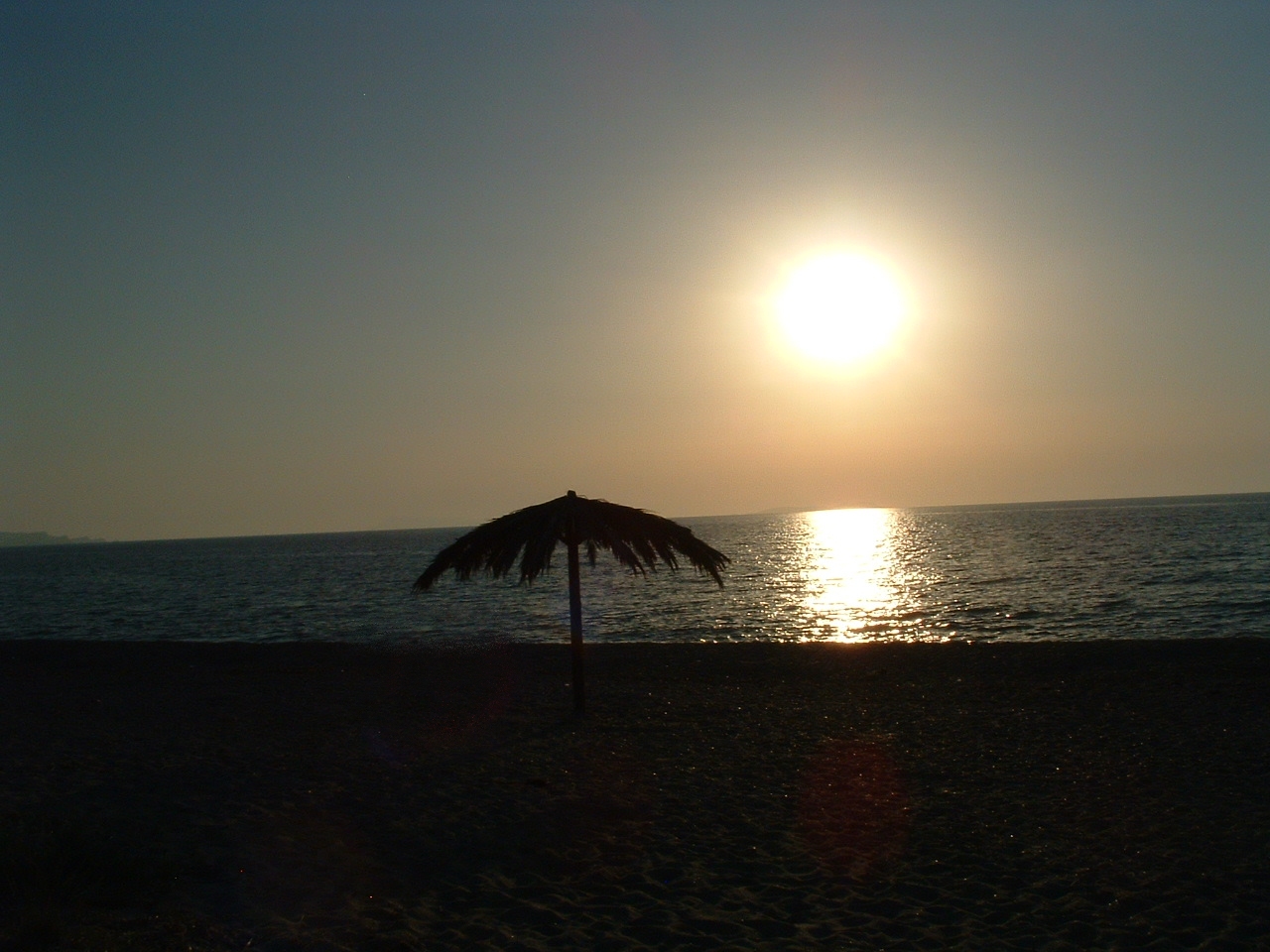 The most perfect sunset on our last night.

About eight or nine years ago I visited a magical garden owned by a couple of retired art teachers.  They open their garden up every year for charity as part of the National Gardens Scheme.   Every year I go back, and most years I introduce a friend to this garden, it’s so beautiful.  When I leave I’m usually full of ideas about how I can do this and that in my garden.  A short drive from their Eden is a garden centre so I usually stop off and buy one or two plants and dream of what might be.

A couple of years ago I bought a chunky piece of slate on my way home and imagined how a lizard would look sunning itself on it.   I’ve kicked around with ideas on what to mosaic it with but thought it would be different if I used stones.

I’ve grouted it and varnished the stones to bring their colours out and now just have to find somewhere sunny to place it.

This mosaiced terracotta planter is perfect for houseleeks. 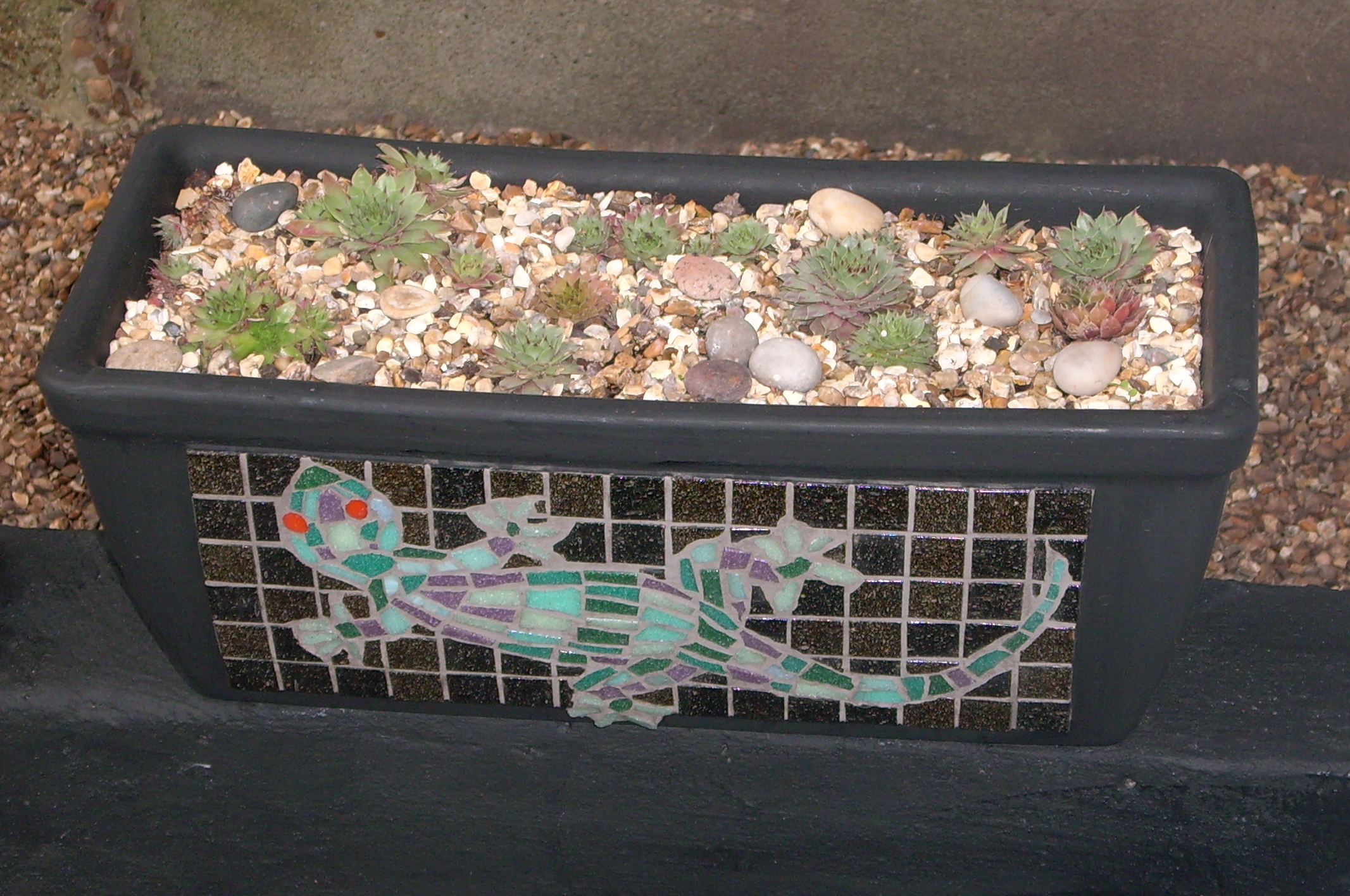 It’s not every day you peel off the layers and stand topless in your kitchen while someone wraps you in Mod Roc, but hey, it was all in a good cause ……. 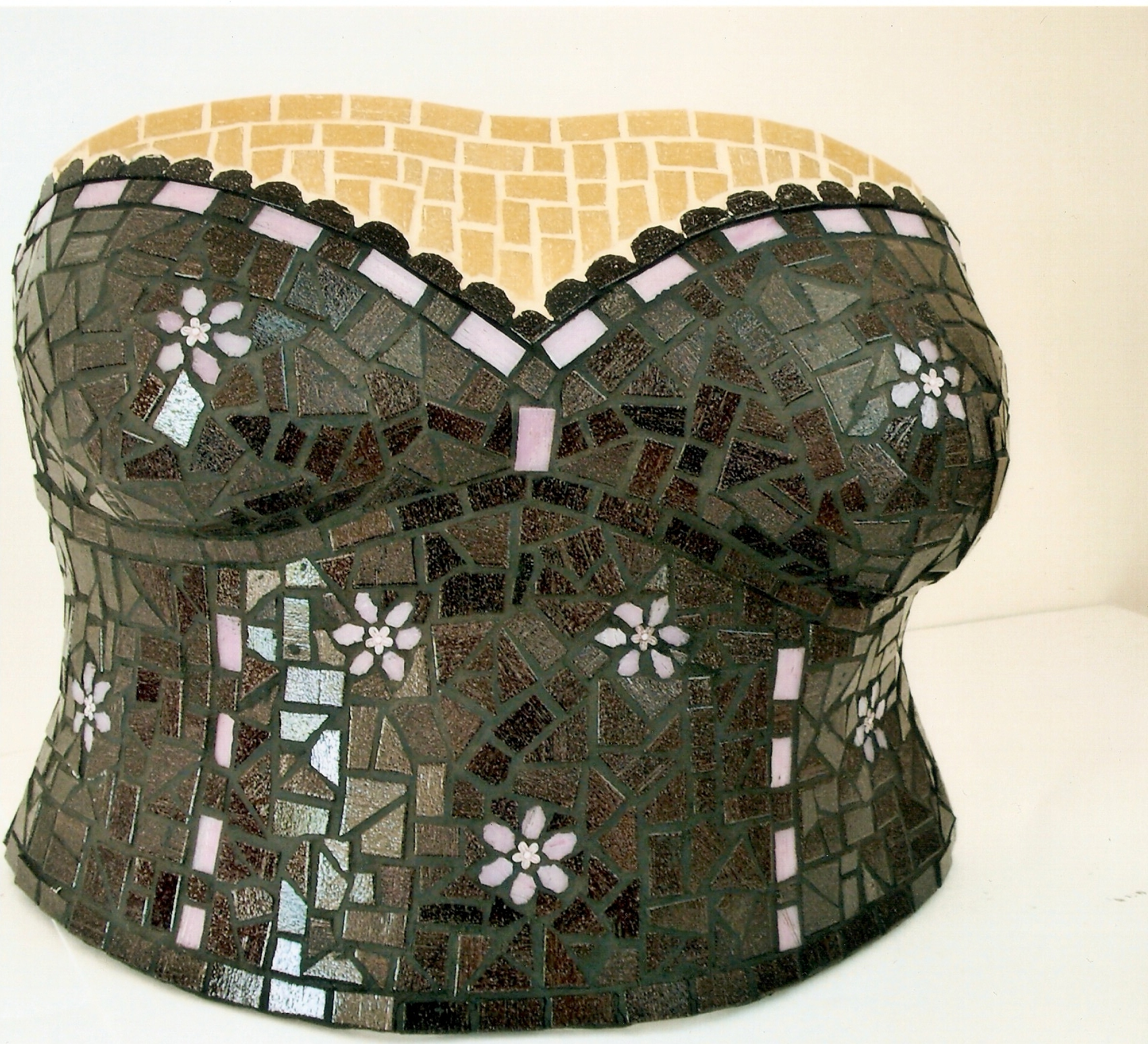 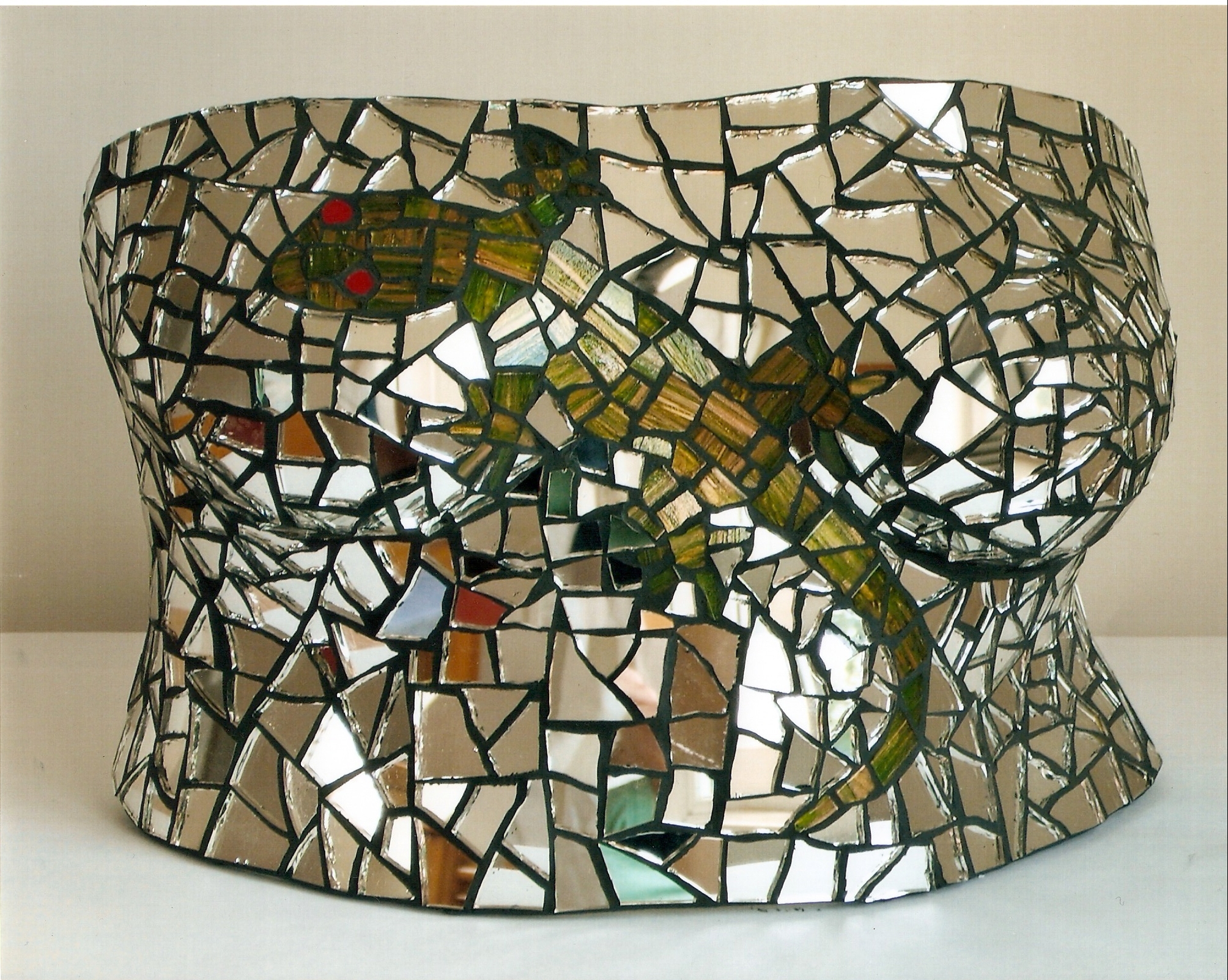 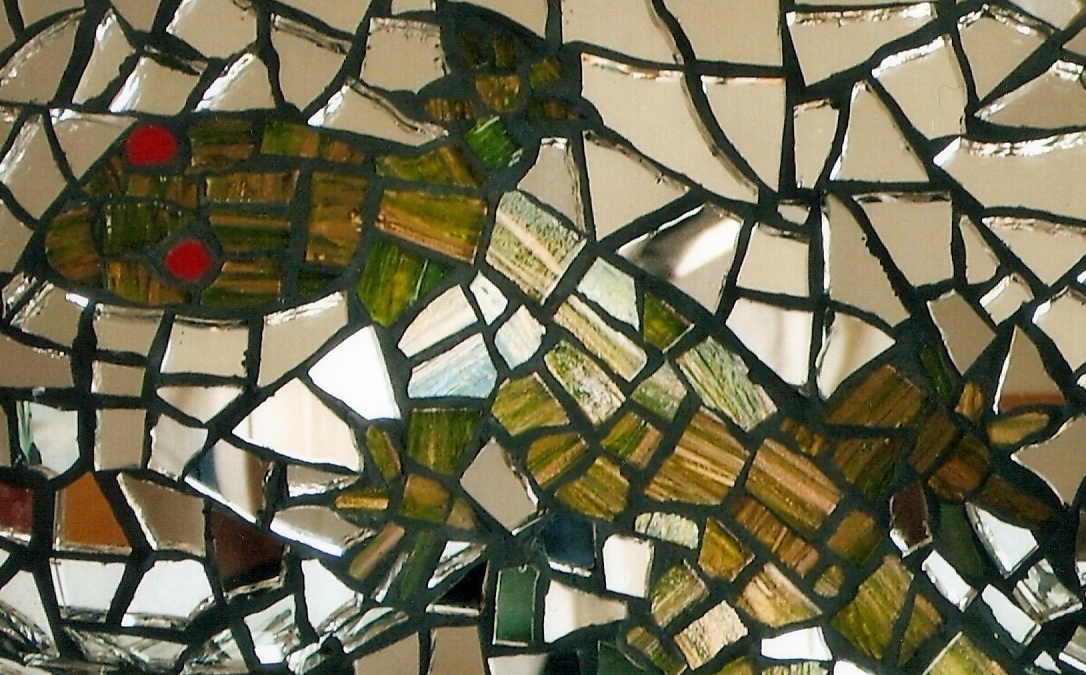 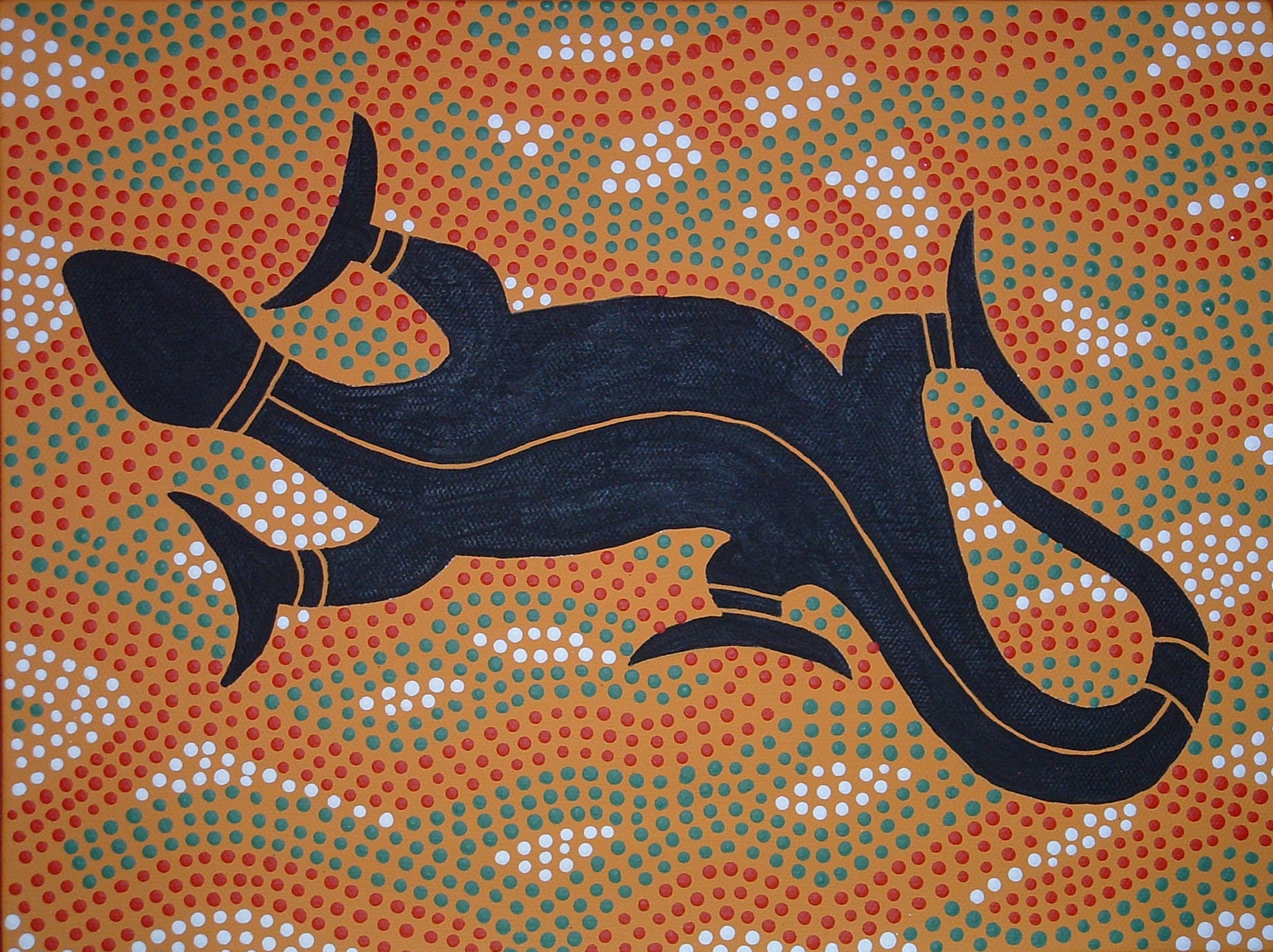 .. .. enjoyed this style so much, will have to experiment more another time.