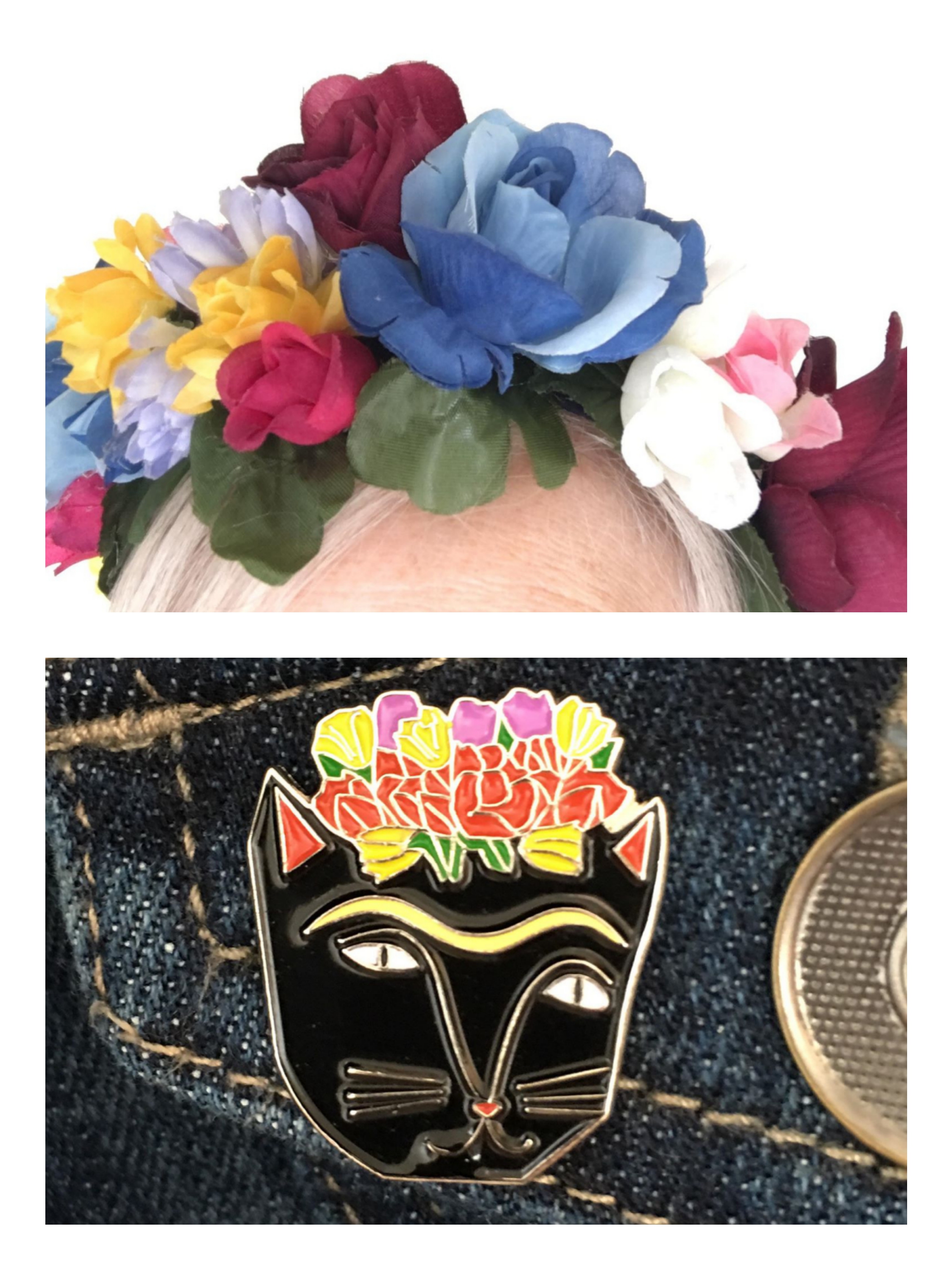 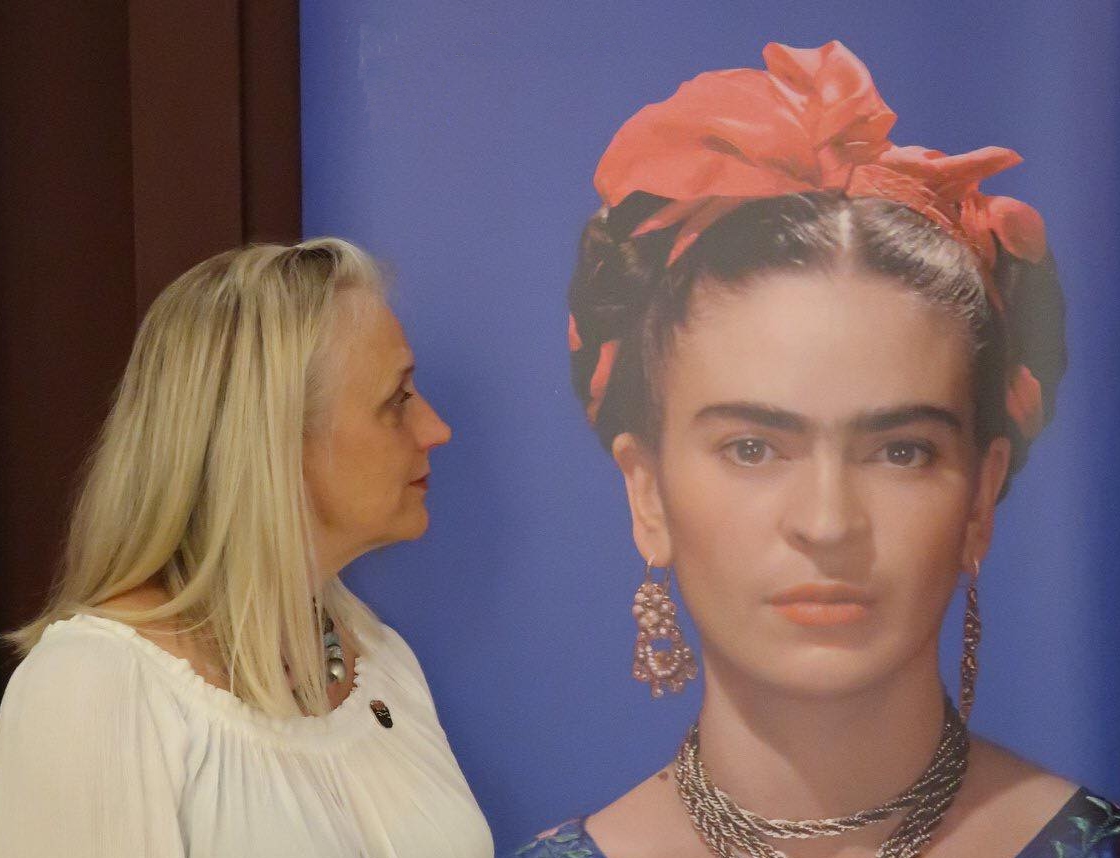 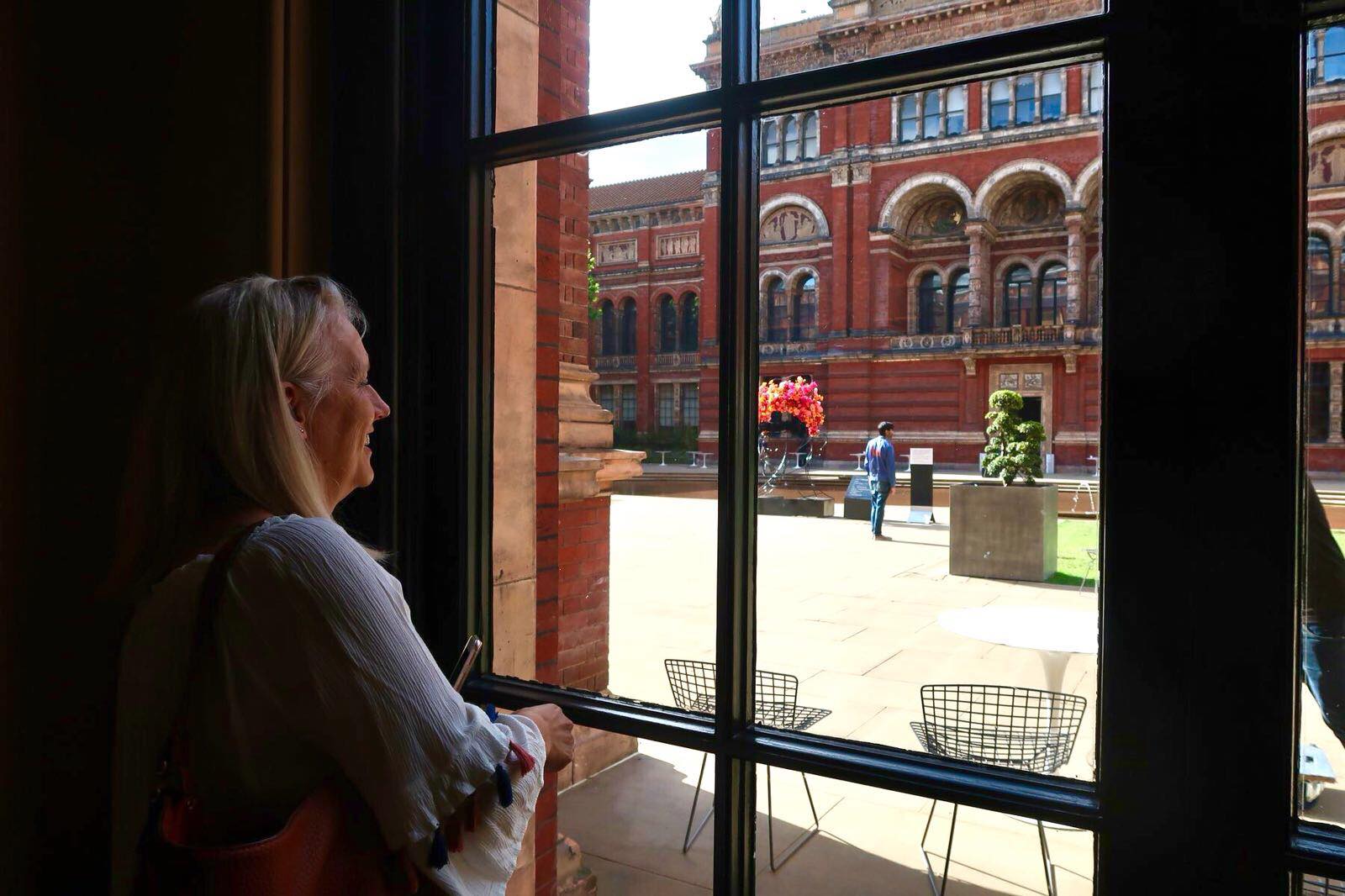 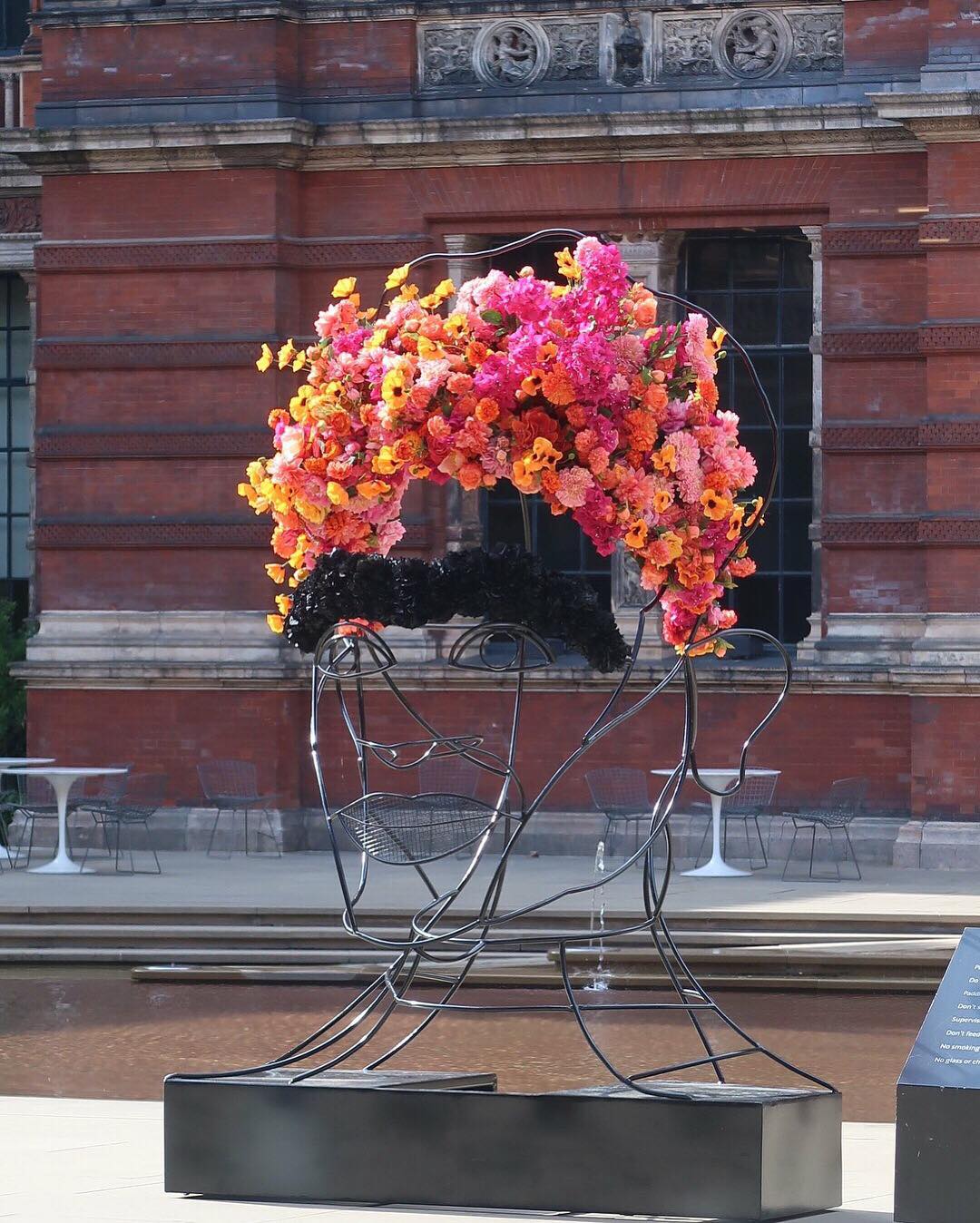 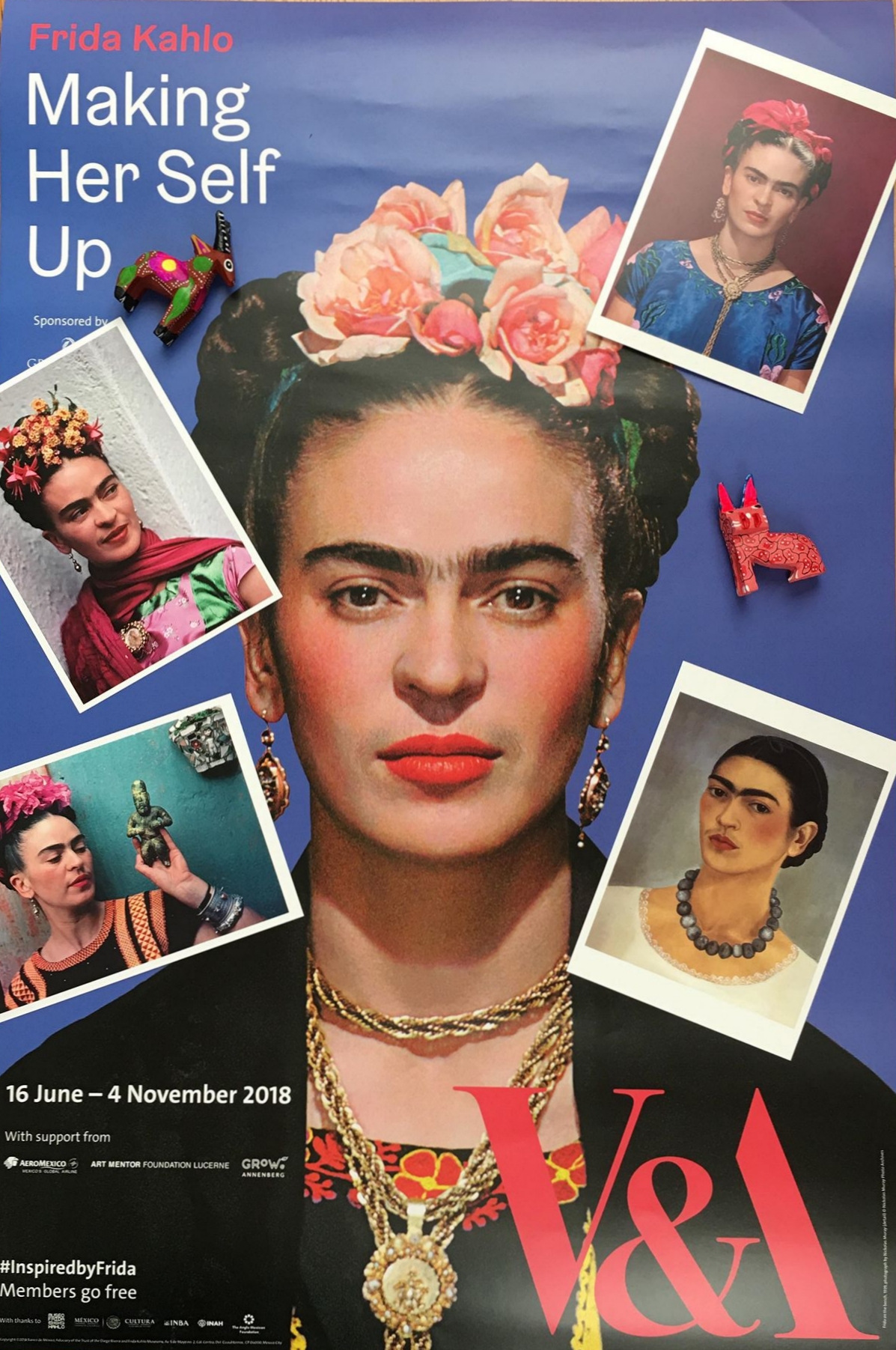 The Victoria & Albert Museum is light and bright with ceilings seeming touching the sky but the gallery where the exhibition was held was dark, claustrophobic and hot.  A few years ago I visited the exhibition “Shoes: Pleasure and Pain” and I left with a terrible migraine, probably for the same reasons.